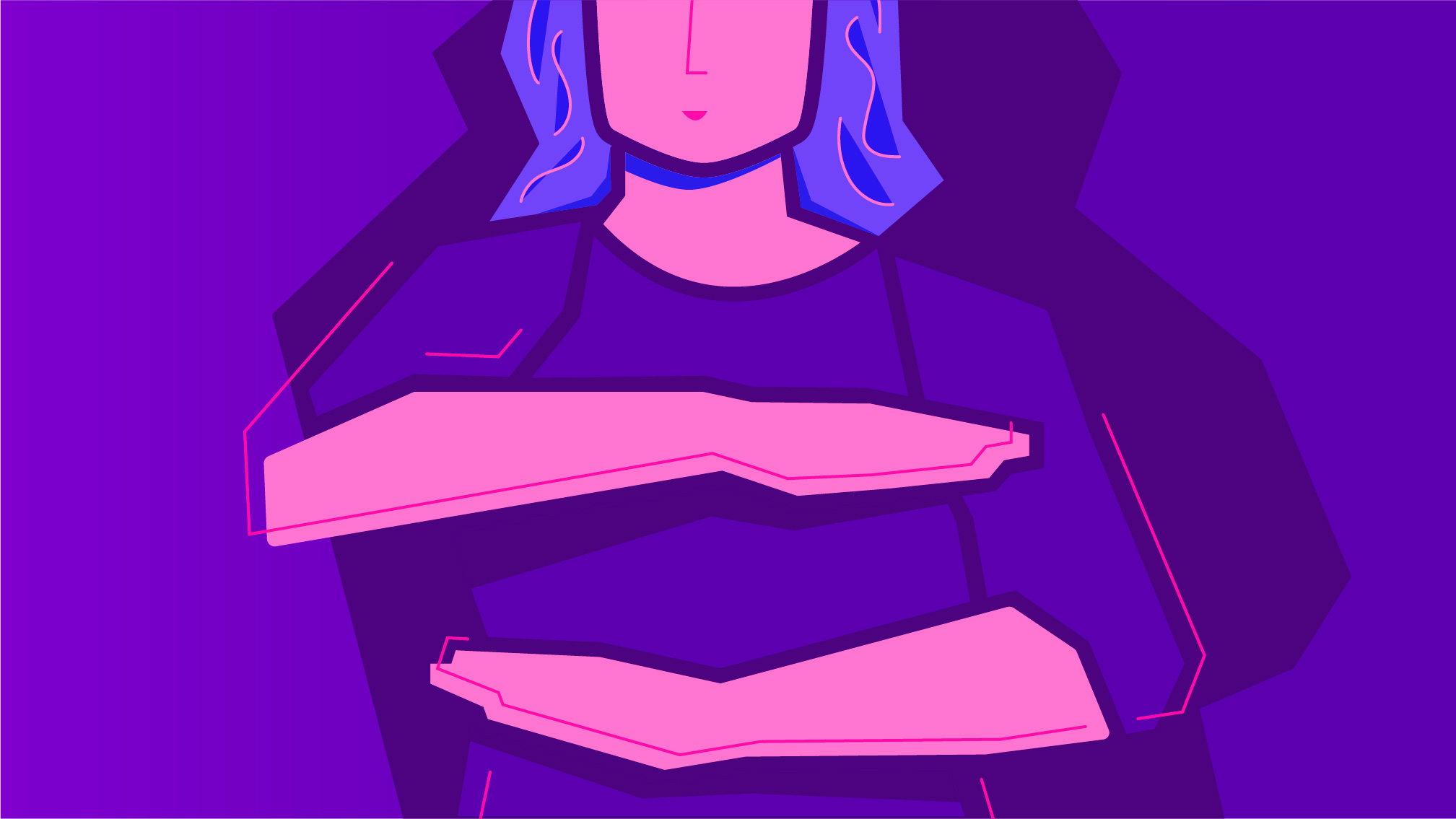 Why marketers must fight for equality of representation

Here at The Frameworks, much of our work involves advising brands on the types of messages they share with the world and the way they engage with audiences. It’s safe to say that branding and advertising are pretty good measures of the cultural status quo, and can also be incredibly influential social forces. So, when a new client brief lands on our desks, representation is always front of mind.

You only have to look at the kinds of campaigns that have resonated with consumer audiences recently to see what we currently expect from brands. Renault’s 30 years in the making and SAS What is truly Scandinavian? for example, are bold pieces of work that stand for something beyond what the brands are selling.

The power of advertising was something I was keenly aware of in my childhood; the ads that stuck out from the rest would send ripples through the playground. I could list them here, but as I’m a native Australian, nostalgia-inducing lines such as “not happy Jan” and “go to bed, Jessica” sadly may be lost on you.

This same power was reinforced for me when, at university, I devoured Naomi Wolf’s The Beauty Myth. The veil was lifted and the influence of overtly sexualised representations of women in advertising and other media became clear. “It doesn’t really make a difference, does it? Britney Spears gyrating in a schoolgirl’s uniform isn’t dangerous,” quipped a fellow student, to which I responded, paraphrasing Wolf: “Monkeys raised in a lab don’t know how to be sexual. Sexuality is learnt, rather than instinctual.”

When you recognise the power of advertising, you realise that, as a marketer, you have a unique privilege. You can act as a force for good through the messages you share on behalf of influential brands. Or you can squander that privilege.

Thankfully, a lot has changed since I was at school, and since Wolf penned that book. This is something I’ve been thinking about in the lead up to this year’s International Women’s Day.

The advertising industry at large has taken small – but significant – steps away from fashion spreads that rely on the sexualisation of women to sell products or taglines that demonise female promiscuity for comedic effect. It’s hard to imagine a brand getting away with a line like “She’s seen more ceilings than Michelangelo… you’re not popular, you’re easy” in 2020, even though this happened only four years ago (take a bow, Sprite).

In 2019, gender stereotypes were banned from all British advertising. As a result, we’re starting to see refreshing alternatives to those tired clichés of inept fathers and cleaning-obsessed women that were once trotted out in consumer-focused advertising. Kids today will hopefully avoid the stale tropes of the oblivious airhead and emotionless tough guy, as advertisers – willingly or not – offer a little more diversity in the cast of characters we are exposed to daily. Brilliant steps, no question. With a win in that realm, let’s look to the next goal (alongside many, many others): equality of representation.

A 2017 study analysed 2,000 ads from the US, the UK, Australia, New Zealand and Canada. The study found that men were four times more likely to appear on screen and occupied seven times more speaking time than women. Ads solely featuring women made up five per cent of the total. The report was produced by Google and The Geena Davis Institute on Gender in Media, the latter’s slogan being “If she can’t see it, she can’t be it”. Even though this slogan only refers to girls, it highlights the power of representation across gender (and let’s not even start on race).

Representation matters because when we highlight the path to achievement and demonstrate the variety of roles they can inhabit, people get to see that they are valued, regardless of their sex.

Advertisers are also specifically addressing the damaging impact stereotypes of the past have had. The Always #likeagirl campaign successfully inverted the pervasive female caricature of passivity and weakness that is still obviously ingrained in the minds of millennials and their predecessors.

The theme for this year’s International Women’s Day is #EachforEqual, a brilliant reminder that this day marks a push for equality rather than a desire for supremacy. It’s a nod to the need for equality in representation beyond the “male” and “female” binary, as well as a recognition of the need for representation of diversity in experiences. Whether we’re talking about ability, sexual orientation, ethnicity, class, ambition, beliefs and more, there are so many brilliant shades of the spectrum to share.

Even when the target market isn’t the general TV-watching, playground-gossiping public, representation in all content shared by a brand matters. Business-focused communications are no exception. Demonstrating that there are so many more nuances to our world today than the outdated narrative of women stuck in traditional roles, flummoxed by technical topics, or as the “doers” taking orders from the “thinkers”, is not just a responsibility but a requirement to remain relevant. At every step – from the research that informs a brand strategy, to the make-up of the team pitching the idea to a prospective client, to the choice of images and authors that bring the campaign to life – diversity is synonymous with forward-thinking businesses today.

So, in the spirit of #EachforEqual, I’m hoping that all of us here at The Frameworks, and those creating content for different brands, will remember the importance of inclusion, of representing diversity, and of remembering that there is value in voices from every corner of the globe and from all different backgrounds.

Here’s to telling stories that reflect the richness of our reality.