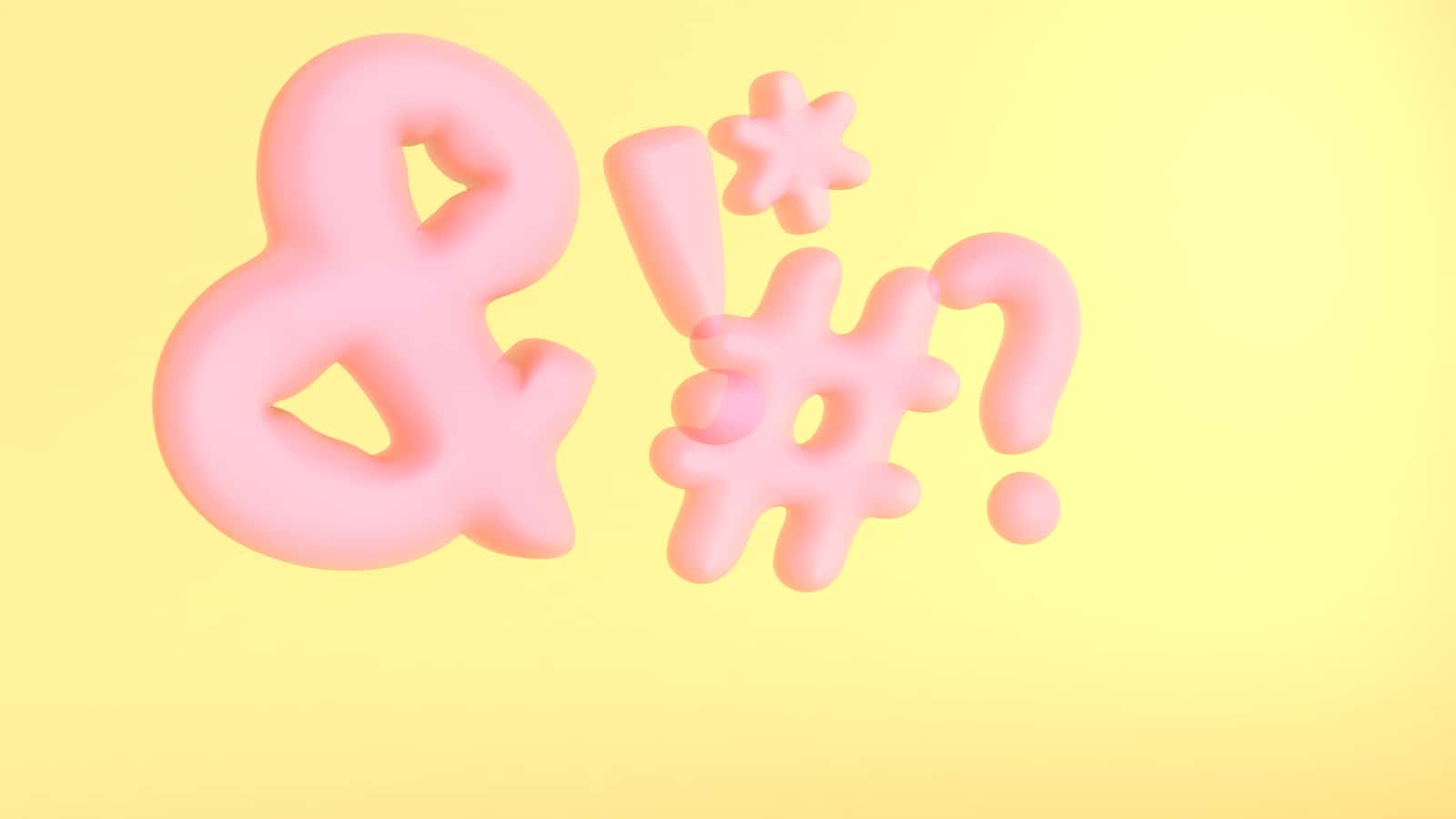 Can success be a four-letter word?

Recently Lou and I attended the Copywriting Conference 2015 and one of the sessions really stood out for me. It was all about swearing. And how we don’t do enough of it in our marketing. Interesting subject, I thought, because of the very fine line between being crass and being clever. Get it wrong and you cheapen your brand. But get it right and you can achieve real standout. This got me thinking about the value of swearing, why we do it, what we hope to achieve and its overall impact.

Many a scientist has written about the cathartic value of swearing. It makes us feel better, relieves tension, helps us externalise our anger or frustration (which is a good thing). I agree with that. When someone’s standing on the left-hand side of the escalator down to the Tube in the morning, cursing under my breath definitely makes me feel better. Stephen Fry is also a big fan and defender of swearing, arguing “things not being necessary is what makes life interesting”.

There’s also the strong case for humour. That swearing is funny because of its ability to break convention – something that works especially well in situations where it’s deemed inappropriate, like the office, for example. Obviously agree. A brilliantly-timed F-bomb can, of course, be hilarious because often it verbalises what many of us are thinking, breaks the ice and takes us by surprise.

This element of surprise, or shock, is where swearing worked wonders for Andy Murray’s partner Kim Sears earlier this year. Back in February, Kim swapped her usually demure outfits for a T-shirt emblazoned “Parental Advisory: Explicit Content” to watch the Australian Open final. The choice was a direct response to the Twitter-storm that followed her profanity-laced support for Murray’s semi-final victory days beforehand.

Like many, I applauded Kim’s swearing because it felt genuine – it resonated with me. I mean, come on – who watches sport (let alone a spouse playing sport) and politely claps when the opposition takes the lead or gestures disappointment by gently shaking their head and pursing their lips? She swore, we gasped (or laughed) and her popularity rocketed. Yes, it might have all just been a PR stunt, but it worked. So well played, Kim.

Looking back to last year, The Pilion Trust Charity released this video. It features a man walking the streets wearing a pretty offensive sandwich board. Unsurprisingly, passers by get a bit upset and start yelling at him, branding him “disgusting” and suchlike. It’s not until the video closes with the message: “We know you care. But do you care enough to give?” that we realise it’s deliberately highlighting how people often lament poverty but don’t actually donate. It’s a pretty powerful guilt trip.

The Pilion Trust is one of many charities and health organisations that employ shock tactics to challenge social ideals, break taboos and incite a response. In this video, the tactic the charity uses is swearing and the video has had nearly five million YouTube hits as a result. That’s got to be a good thing. Yes, it might cause offence to some but there’s no denying it provokes a strong reaction. Your attention is well and truly grabbed. You’re about to start a conversation.

This is a case of a brand using expletives intelligently and executing the delivery well to create a powerful message. There are some cases where brands haven’t done it quite so well and the result makes you want to pull your jumper over your mouth and squirm in horror at their poor judgment. Like this:

While there is an argument that any reaction is better than no reaction, in cases like Pussy I’m not sure this holds true. But there’s no doubt that being a little risqué can work extremely well if there’s some genuine strategic thinking behind it or if it strikes the right balance of humour and shock. Like this:

The secret of striking the right balance between offensiveness and effectiveness is really no different from achieving success with any campaign: common sense and good judgment. So, my potty-mouthed chums – next time you’re tempted to pepper your work with some big fat expletives, think very carefully before the shit hits the fans.

Lucy has left The Frameworks.

A matter of facts: The EU referendum and the power of mistruths