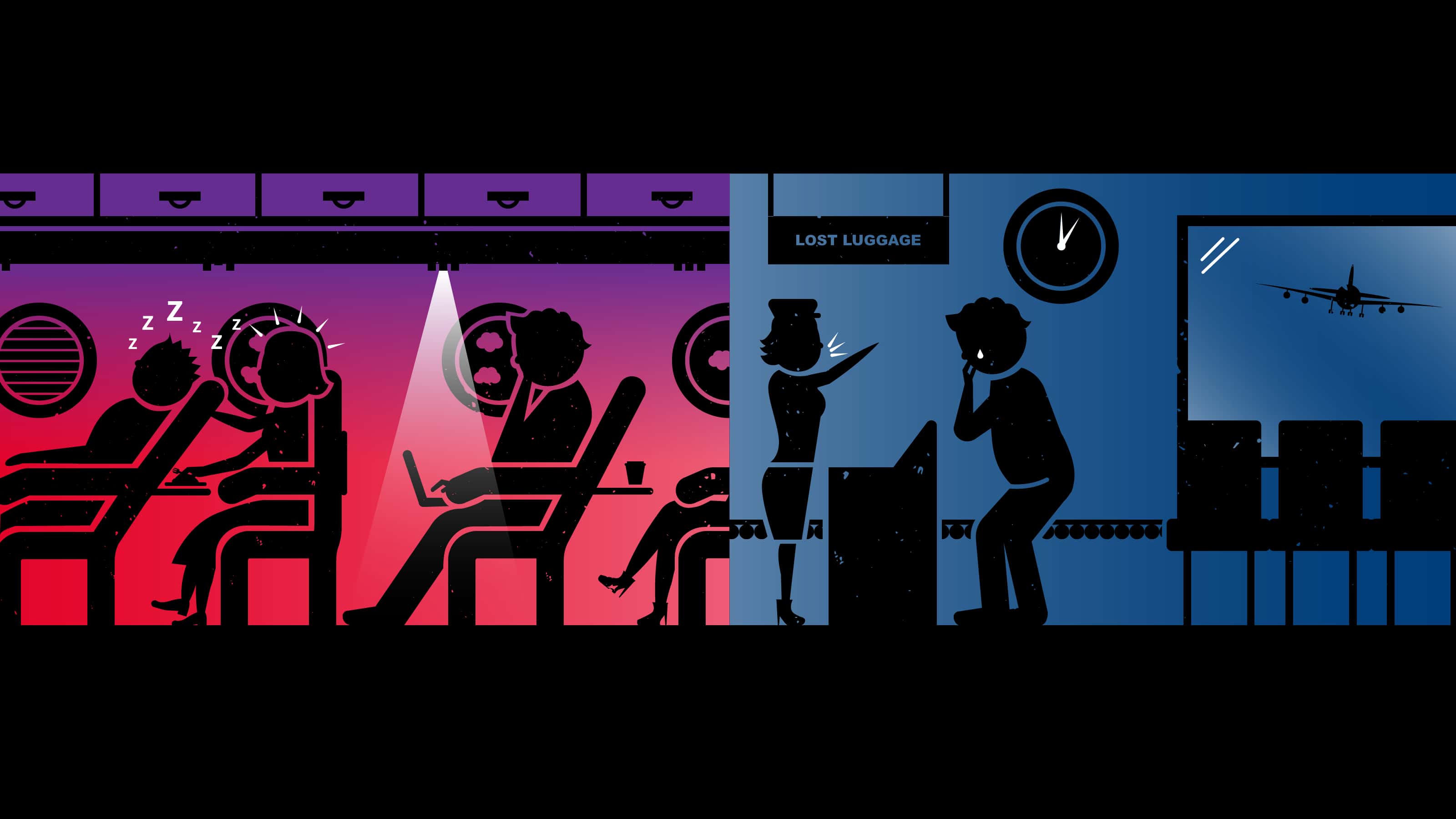 Tie-ups between brands are like marriages. You’re committed to each other, often you‘re viewed as one entity – and sometimes you have to put in extra effort to make it work.

Increasingly, customer experiences are delivered by a number of brands in partnership, which means there are a lot of moving parts. Before embarking on a partnership, brands must ask themselves a few important questions. Do they share similar values? Are their business goals aligned? Together, will they be able to deliver a consistent and smooth experience? And if issues arise, both brands must ensure they’re able to solve them seamlessly and efficiently.

Partnerships drive brands and consumers together that might not otherwise come into contact. A consumer might be loyal to one brand in a partnership – and engage with the other partner based on that allegiance. Both companies must be aware of the different customer perceptions and ensure that the experience they provide is a good one. Failure to do so could damage both partners.

I’m a die-hard Virgin Atlantic customer. My job often takes me around the world on business and I’ll always try to fly with the airline – even if it doesn’t make sense to do so. If Virgin Atlantic doesn't serve a particular US airport, I’ve been known to fly to one it does and then grab an internal flight to my destination.

I’ve used the airline since the early 1990s, when the company plastered “No Way BA/AA” on the side of its aircrafts. And my loyalty means I enjoy the benefits of being a Gold Club member. I like Virgin Atlantic because our relationship is built on mutual respect – it’s equal. As a customer, I don't expect the world, but I do expect to be treated well – and in return I'll treat the company well. Virgin is good at providing a great service in an environment of mutual respect, and that’s why I fly with the brand.

It hasn’t always been clear skies for Virgin Atlantic, however. The firm has struggled financially in recent years and in 2012 US airline Delta bought 49% of the company from Singapore Airlines (Richard Branson’s Virgin Group owns the other 51%). Now, two major players in aviation find themselves part of a joint venture. They work like partners, with Delta and Virgin operating independently as separate entities.

The potential pitfalls of brand partnerships have never been more apparent than on a recent journey I embarked on. I had a client meeting in Raleigh, NC, so I booked my flights with Virgin. I would fly to New York before taking a connecting flight to Raleigh. After my meeting I planned to travel to Detroit to check in with our Frameworkers there, before heading back to London.

Virgin handled the flights across the pond and Delta would handle my domestic journeys. The flights were booked as one round trip through Virgin.

My flight to New York was delayed by 90 minutes due to a mother with an unwell child on board. The incident was completely out of the airline’s hands, but it set a series of events in motion that demonstrated the difficulties facing Virgin Atlantic and Delta in providing a consistent customer experience.

The delay meant the time I had to catch my connecting flight to Raleigh was cut in half. Virgin assured me I’d receive priority when passing through security and customs, which is illustrative of the relationship they build with their customers. But once I landed in the US I was in the hands of Delta.

A pain of travelling to the US is you have to re-check your bag upon arrival even on a connecting flight. That meant 90 minutes was looking rather tight. Once my bag was checked in I was told I probably wouldn’t make the flight. Undeterred, I ploughed on – but I didn’t receive priority access through security. It took 20 minutes to find a Delta employee to help me bypass the huge queues. I commandeered a bus out to the plane, which was still loading on baggage – and was promptly told I wasn’t allowed on, even though it sat there for a further 20 minutes.

And herein lies the problem. Delta would not take responsibility for the fact that the reason I was late was the delayed departure of its partner’s flight. If it was a Delta flight I’m sure they would’ve taken a different view. The brands didn't work together to ensure that all connecting passengers made it through the system.

I then had five hours until the next flight, meaning I missed my meeting completely. After another 90-minute delay on board the Delta flight I eventually arrived in Raleigh – seven hours late. To make matters worse, I was told that Delta couldn’t find my bag. I headed to my hotel and Delta assured me that they would ring me with an update. I never got a call.

I headed to meetings the next day in the clothes I travelled in as Sheri spent three hours on the phone to Delta trying to locate my bag. She was eventually told it was in Detroit – the next leg of my journey. When I arrived in Detroit some hours later, Delta had misplaced it again. Thankfully, I spotted it behind their customer service desk.

Bar another hour’s delay before my flight from Detroit back to Heathrow, the remainder of my journey was thankfully uneventful. As a seasoned flyer I know this experience is all too common. It highlights the importance of brands creating a consistent experience regardless of which is delivering the service at that point in time – a true partnership is about more than slapping two logos next to each other.

A successful brand partnership is one in which the participants share a similar vision. Take Apple and IBM’s union last year; a mixture of IBM’s business-defining shift to software and services and similar philosophies rooted in great design and the desire to provide products and services of the highest quality made the union a no-brainer – as I mentioned at the time.

When philosophies differ, problems start. A recent example is Lego and Shell. In this case, it was outside influences (namely Greenpeace) that forced the breakup of the 50-year partnership by highlighting how Lego’s brand values were at odds with the oil giant’s activity, amid criticism of its plans to drill in the Arctic. Lego buckled and said it would not renew the partnership when the current contract expires.

Of course, all is not lost for Virgin Atlantic and Delta. But the brands both need to take responsibility for the satisfaction of customers, regardless of which is handling that particular leg of their trip. And this applies to all brand partners. They must ensure they’re on the same page and that the onus is on both to deliver first-rate experiences to customers – because some might be engaging with one partner for the first time.

Saying “I do” is the easy part – communication is key to any successful union. Brands that remember that are far more likely to live in holy matrimony.