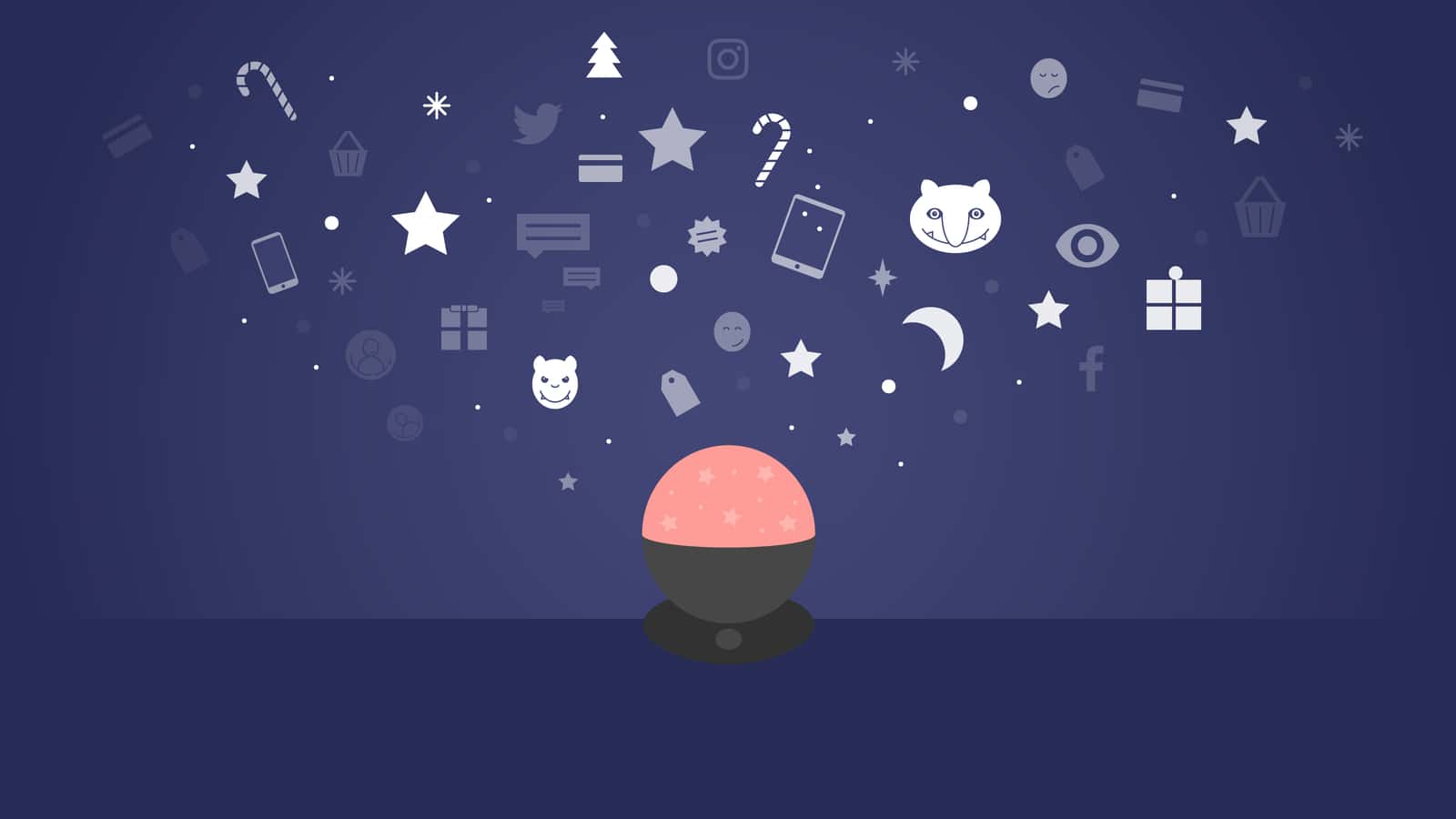 Sell me your monsters

‍Moz The Monster has had mixed reviews. But love him or hate him, he’s got everyone talking. Just as every ad from the lovable green-and-white stripy giant has got chins wagging (and eyes watering) at this time of year since about 2009.

The John Lewis Christmas Advert has become a brand in its own right. It’s an event. An experience. A much-anticipated date in the diary. For many, it marks the beginning of the festive season in a way the local switching-on-of-the-lights just can’t match. It’s now embedded in the Christmas psyche of the British people in the same way as roast turkey, rows with the in-laws and reminiscing about that one year there was proper snow (it was truly magical – not grey, mushy and disappointing).

Every year, we know it’s coming. Loyal followers and romantics are poised with their tissues, willing it not to let them down. But even if it does (just a little), they’re die-hard fans now so they’ll defend the cause. (Some of them are probably Die Hard fans, too, but that’s a whole other Christmas story.) Journalists and “expert critics” are waiting to pounce. Competitors brace themselves – and the likes of Debenhams and Sainsbury’s usually put up a good fight. The marketing team holds its breath...

We all revel in it. In the frenzy. In the emotion. In the debate. Everyone has an opinion – and plenty of us want to share it. And people scrambling to be part of a conversation you started is surely every marketer’s dream. (As long as it ultimately leads to people buying stuff, of course. First, it’s the story. Then it’s the stuffed toys and gift cards.)

I’m guilty, I know. I’m jumping on the tinsel-strewn bandwagon. I’m writing this post and spouting my point of view.

But I can’t help it. They had me hooked back in 2011 with The Long Wait. And you know what? I don’t mind. I know I’m a pawn and I’m happy to be played – because I love beautiful storytelling when I see it. Storytelling that captures the excitement, the hopes and the fears, the innocence and, above all, the imagination of the child in all of us.

Every business is trying to sell us something, and if they can truly entertain me in the process, I’m all ears – and eyes. So sell me your stories. Sell me your monsters. And I might just buy a twinkly night-light* for my daughter, who isn’t afraid of the dark but loves to look up at the stars and dream. Especially at Christmas.

*I would, but apparently it’s sold out already.