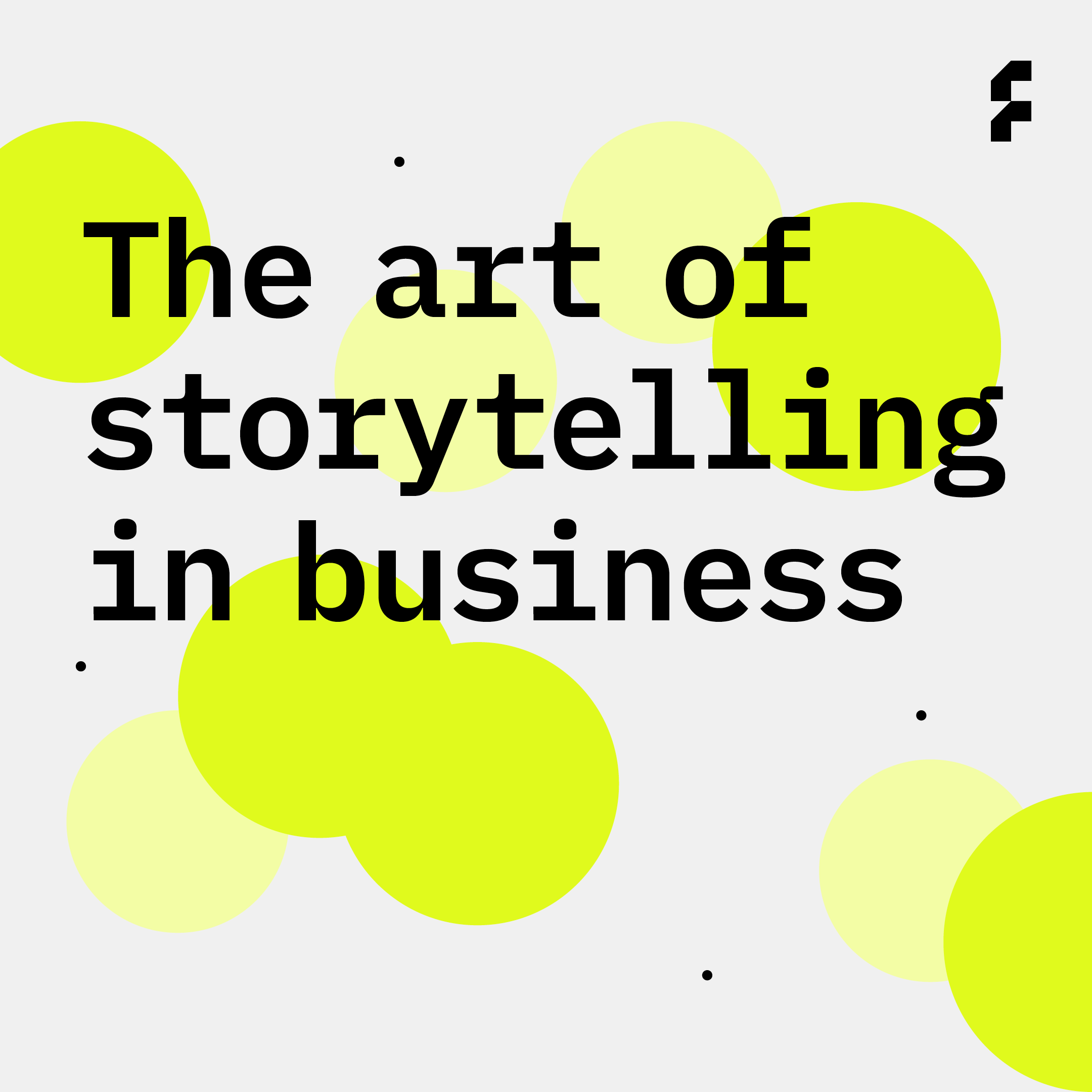 Tonight we hosted an event: The Art of Storytelling. With talks from the very talented and lovely @turnercontemporary @drword @wearestylus @terrybrissenden & Clive Stevens.

Tonight we hosted an event: The Art of Storytelling. With talks from the very talented and lovely @turnercontemporary @drword @wearestylus @terrybrissenden & Clive Stevens. Thank you to our insightful speakers but also to everyone who came! Our little office has never been so full!

Reactive marketing is the effort by brands to quickly produce content that responds to a current event, talking point or faux pas in a clever or thought-provoking way. It has roots in the newsprint advertising industry, but social media has been instrumental in its rise. Today, reactive content can be conceptualised, created and shared within minutes. And, when it’s done right, the public response can be just as fast – and astonishingly valuable.

But don’t be fooled into thinking the good stuff comes out of nowhere. As with all great marketing, there are smart people and sharp-thinking brands behind the memes.

So what are the secrets of success?

1. Be open to opportunity

In early January 2020, Beyoncé launched her new IVY PARK x adidas collection. Social media users were quick to point out the striking resemblance it bore to the employee uniforms at UK supermarket Sainsbury’s. The brand seized upon the moment, posting an image of an employee wearing its uniform with the words “the original” emblazoned over the top. The cherry on the cake was the witty hashtag, #SainsBey.

Many people took to their own channels to share their good-humoured take on #SainsBey, giving Sainsbury’s a double-pronged win – a mix of both owned and earned content. User-generated content, in the form of myriad selfies and memes, is gold for marketers. Amidst all the brouhaha, it’s easy to forget that this all started when Sainsbury’s posted a single tweet – employees and media outlets did the rest. The brand gained 4,000 retweets and more than 18,000 likes. How’s that for return on investment?

Already got the collection #sainsBeypic.twitter.com/EBXGJ0qfz0

I’ll be the face of the campaign😆 #sainsbey#bakerygirlpic.twitter.com/LLbAy9aWEo


Success with reactive marketing comes when a brand masters a light, humorous tone that’s just edgy enough to be funny but doesn’t belittle another brand or the audience. The tone many brands settled on around one of the biggest news stories of the year, the Sussexes’ move to Canada, helped their responses to drive real traction. Expedia and Flight Centre placed tactical, tongue-in-cheek ads in newspapers alongside articles about the ongoing story.

The print ads further extended their reach beyond paid into earned social media as people began to share photos of them – a sound reward for quick-thinking advertisers.

3. Turn a negative into a positive

Things go wrong in business. A lot. And often it’s the marketing department that’s tasked with cleaning up the mess. A great example of this came in February 2018 when, after changing supplier, KFC ran out of chicken. Suddenly finding itself the butt of various chicken jokes, fuelling negative press from its competitors and facing national humiliation (#KFCCrisis), KFC went into damage control and ran a series of print ads. These broke the convention of a run-of-the-mill apology; the brand leaned into the humour of the situation, taking a self-deprecating stance with a genius twist on the brand’s initials.

KFC apologises with a full page ad in today's Metro. A masterclass in PR crisis management.#KFCCrisispic.twitter.com/ZF4SfAuHl5

The ads immediately went viral and were tipped as the perfect example of crisis management. By poking fun at itself whilst reassuring customers and thanking its staff, KFC played along with the joke but also neutralised the negative press. It also inadvertently created one of the most successful PR campaigns of the year, picking up one silver and three gold Cannes Lions and securing the Grand Prix at the Marketing New Thinking Awards 2018 for Campaign of the Year. A PR masterclass indeed.

4. Plan for the (un)expected

Yes, there are instances of heat-of-the-moment genius that result in reactive marketing gold, but they are the exception: planning is key. A case in point is the US biscuit brand, Oreo. In 2013, the brand lined up a 15-strong social media team of copywriters, strategists and designers, who waited in the wings to respond to anything that might happen during Super Bowl XLVII. Opportunity arrived three minutes into the third quarter when half the stadium lights failed for 34 minutes, earning it the nickname “the BlackoutBowl”. As the lights went out, Oreo’s team swung into action, responding with a solitary tweet that met the brief perfectly.

Power out? No problem. pic.twitter.com/dnQ7pOgC

“Oreo won the Super Bowl blackout” people declared, leaving other marketers blindsided by such an agile, creative response. Oreo gained a huge share of earned publicity from that one tweet when the eyes of the word were watching… nothing, marking a pretty sweet win for the biscuit giant.

The rewards for brands that master the balance between timing and creativity are enormous. But how can you make sure you’re primed to find these moments? Here are four suggestions.

With many big events to come this year, 2020 could be an important year for reactive marketing and for your brand. Timing is everything.