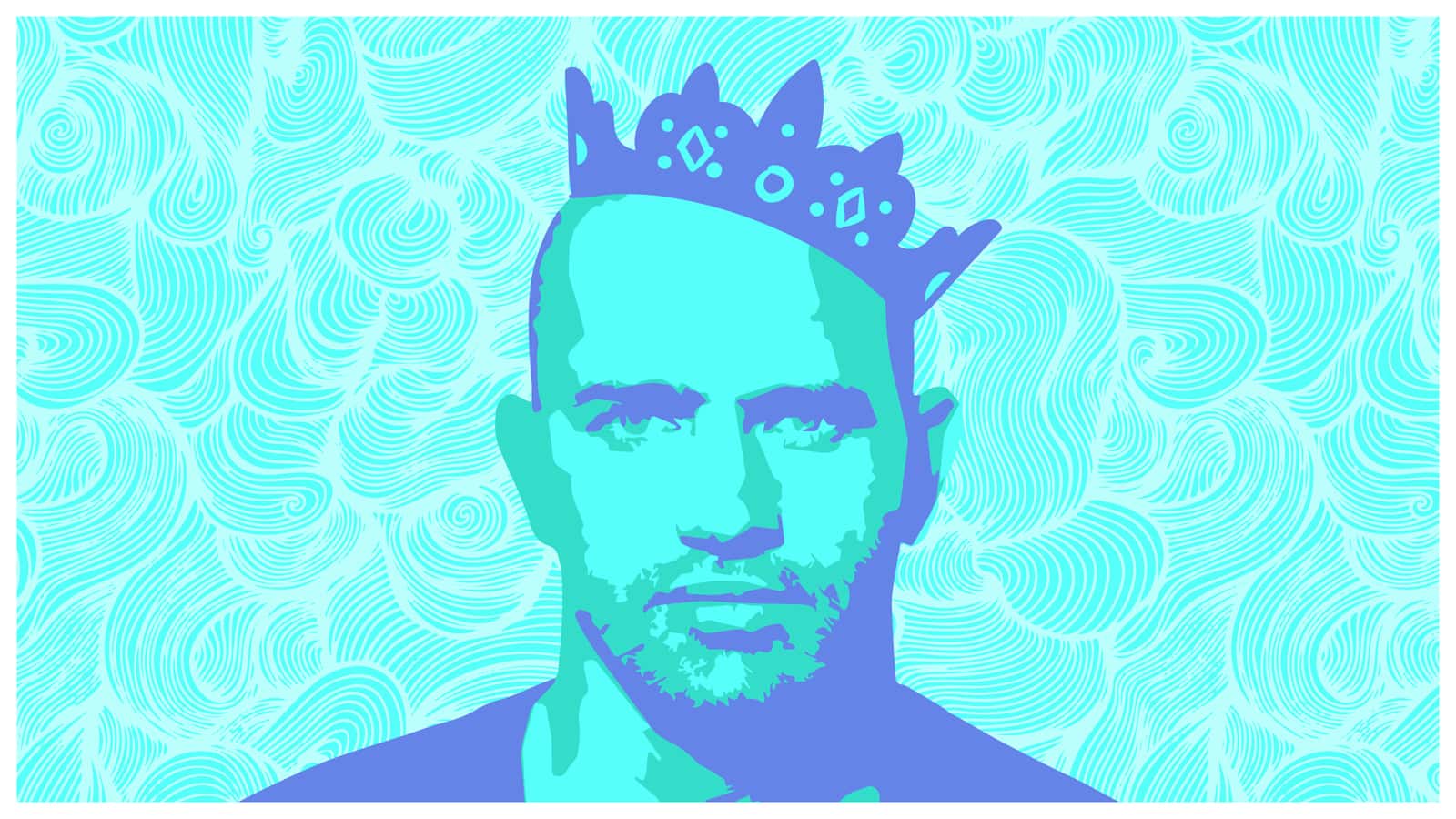 A brand worth living: hoping for new wave of celebrity brand ambassadors

Back in 2014, Kelly Slater, an 11-time world surfing champion and one of the greatest athletes of all time, made the surfing community question whether his brain was waterlogged when he parted ways with his long-term sponsor Quiksilver to pursue his own clothing brand. Walking away from a 23-year, multimillion-dollar partnership that had him made the face of surfing for three generations looked like a strange decision, to say the least. It was the equivalent of LeBron James leaving Nike or Lionel Messi dumping Adidas to start their own sports brands.

This was no PR stunt. The 45-year-old had started to question where all his gear came from and whose hands had made it. This curiosity led him to pursue a number of business initiatives that blended his love of clean living, his sense of environmental responsibility and his innate style. Three years on, his decision has been vindicated as he boasts a thriving portfolio of brands that typify his approach to life.

One of Slater’s main brands is Outerknown (OK), a surf-inspired menswear label that eschews bright colours, bold patterns and overt logos. OK isn’t interested in what trends are in vogue, instead it cares about how the garments are made. OK garments are made from environmentally-friendly materials such as organic cotton, hemp, wool and recycled nylon made from recovered fishing nets. Even the tags are water-soluble.

Slater has travelled the world and surfed in most remote reefs and beaches, and, as a result, he’s witnessed the impact of human waste on the environment. It’s led him to stand up and proclaim that “it's not OK” to continue down the path of mass consumption – and he’s embedded eco-consciousness and sustainability as OK’s core brand values.

With all these sustainability credentials, it’s no surprise that OK is a member of Kering, a global luxury group that empowers fashion brands to “reach their potential in the most sustainable manner” to drive an eco-fashion revolution.

Slater’s other business ventures are also extensions of his values. The Kelly Slater Wave Co has created a man-made wave that will redefine the future of surfing, while the organic energy drink Purps reflects Slater’s passion for clean living.

Slater’s brands and their values illustrate why, in my opinion, he represents a new wave of brand ambassadors. Their skin is truly in the game – they identify the change they want to see in the world and act upon it. They are real and they inspire. And, as a result, the brands they create or represent reflect their passions and values.

Street artist and activist Shepard Fairey (the brains behind the popular streetwear brand OBEY) is very much in this vein. What began as an “in-joke” sticker campaign directed at the hip-hop and skater subcultures back in 1989, has now shaped Fairey’s success and business ventures. His Barack Obama “Hope” poster led him to be labelled as “one of the most influential street artists of our time”, and his obsession with skateboarding inspired him to print artwork on skateboards and T-shirts – giving him a canvas for his populist views and, in the process, creating the OBEY brand. Today, OBEY is widely renowned for incorporating politically charged iconography into its designs, a fair reflection of Fairey’s own outlook.

Slater, Fairey and others have realised, just as “you are what you eat”, you are also what you wear and what you think. Just as the material objects we own can shape the identity we project, the things we produce, as business ventures and beyond, should also express our identities and passions – a lens through which the world can understand who we are. These new ambassadors truly live the values of the brands they associate with, making their products or services become authentic and believable.

Slater using his celebrity to front his brands is nothing new. For decades, brands have been using the famous among us as walking advertisements and rewarding their pet celebs with self-titled clothing lines and products. Would Nike be the same company today without Michael Jordan? Marketers realise that consumers trust people more than logos, so use celebs to communicate directly with them. But with the transparent nature of social media today, savvy consumers can see what strings are being pulled behind the scenes – meaning celebrity endorsements may no longer appear authentic.

To appear more genuine, some experts suggest that celebrities should “party with the people” (take time to understand their brand’s audience) and promote the natural synergies between brand and celebrity endorser. But, as much as brands adopt such methods, I still feel that they fall short of Slater’s approach – living the values of his brands.

I’m pretty sure that David Beckham isn’t particularly passionate about how his skivvies are made, despite his long-standing relationship with Armani underwear. And, I’ve never seen George Clooney as a connoisseur of tequila – he recently sold his alcoholic side-project, Casamigos tequila, to Diageo for an eye-watering $1 billion. Although Nike might be getting closer by enlisting sporting icons like Roger Federer to model specifically-created apparel lines (utilising their clear passion for their sport), these sponsorships are starting to feel tired and sterile.

Businesses are frothing at the mouth to match a famous face with their brand – regardless of the “fit”. Many believe that consumers blindly buy into “celebrity” as much as they do, rather than valuing authenticity and passion. If Tom Cruise endorsed a line of dog food I’m pretty sure someone would invest. The celebrities themselves aren’t blameless either – think Kendall Jenner and Pepsi or Khloe Kardashian and Protein World. Rather than identifying a problem they are passionate about solving and using their influence to tackle the problem, many just accept any sponsorship or business venture as an additional revenue stream – their fame becomes monetised without consciousness or authenticity.

Pull of the tide

What Kelly Slater is doing inspires me and I hope it will motivate other celebrities to follow suit. I feel an affinity with Slater’s brands. I know that they are founded upon his passions. The life he actively lives. His brands represent what is most important to him (surfing, fashion, health and the environment), and his success lies in his ability to nurture this authenticity in the brands he creates. They don’t feel like PR stunts, sales pitches or money making schemes. They feel genuine.

I hope Slater is the beginning of a new wave of brand ambassadors. But in this society of unstoppable mass consumption, will his efforts instead be washed away by a tide of inauthentic, superficial influencers and sell-outs?

Yeezy does it: is Kanye West a marketing genius?