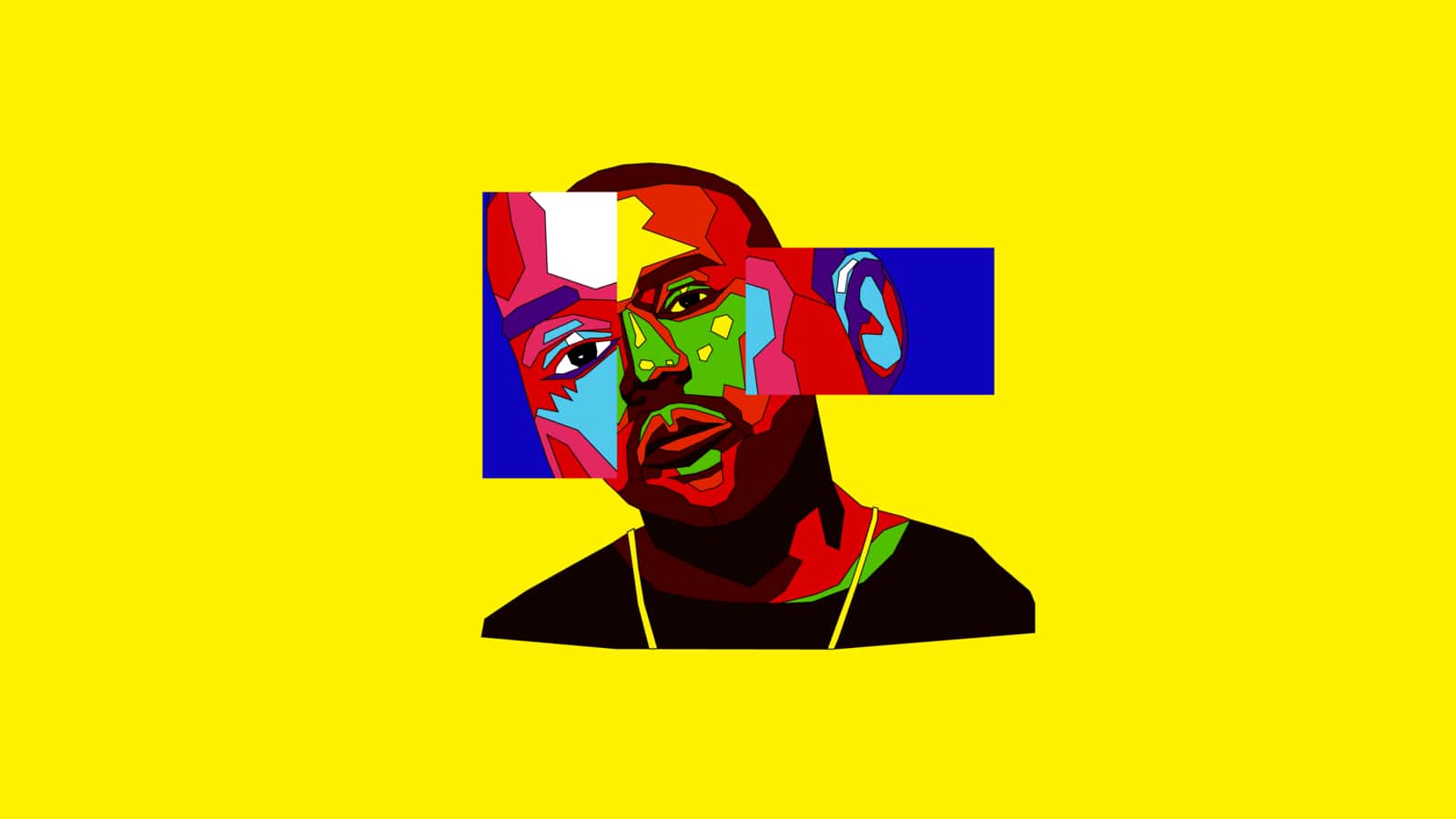 Yeezy does it: is Kanye West a marketing genius?

So this is it. The week Kanye West finally went into meltdown. Debate rages as to whether his rant about Donald Trump, rage against long-time friends Jay-Z and Beyoncé and cancelled show this week are just publicity stunts, but reports of his hospitalisation have understandably sparked concern.

Viewed alongside the multiple controversies that have dogged West in recent years, it appears to be just another chapter in the headline-friendly Life of Kanye. He has been labelled a genius by a host of peers from Nicki Minaj to Tesla founder Elon Musk and TIME magazine has dubbed him one of the world’s 100 most influential people. He has also come in for significant criticism. Taylor Swift has accused him of “character assassination” and even President Obama has weighed in, labelling him a “jackass”.

Kanye West divides opinion, but there’s no denying that he’s a household name. His notoriety is a result partly of his professional success – and partly of his unprofessional behaviour. Despite his polarising personality, Kanye sells out stadiums and his latest album just went platinum. So can we learn something from Mr West?

From fighting with paparazzi to storming out of awards ceremonies because he didn’t win, there seems to be no limit to what West is capable of doing to damage his reputation. Perhaps his most notorious outburst – and arguably the start of his “era of controversy” – was his altercation with Taylor Swift at the 2009 MTV video music awards.

During the following seven years, the list of people offended by West has continued to grow. He has compared himself to Jesus, labelled George Bush a racist and said he has to dress his wife Kim Kardashian every morning so she doesn’t embarrass him. It’s little wonder West has a reputation as a showbiz diva, despite being an accomplished musician and producer. Whether you’ve heard his music or not, it has become “cool” to hate Kanye.

Part of a plan?

West’s brand of notoriety means he is never far from the newspapers, celebrity websites or Twitter’s trending topic list. And if that publicity gets even just a few intrigued music fans to sample his work, then it’s working. But it’s important to note that at the time of Kanye’s initial Taylor Swift clash, he was already a multimillion-selling artist with three chart-topping US albums. His fame and standing with his fans were relatively safe. Perhaps too safe. Maybe Kanye thought it was time to shake up his brand.

Kanye West appears to have adopted the mantra of “all publicity is good publicity”. Alongside his album sales, West’s social media stats suggest that his controversial reputation isn’t holding him back. He boasts more than 25 million Twitter followers, who hang onto his every tweet. Extensive monologues such as his recent tweets about the state of online music streaming become global news and attract tens of thousands of retweets. And the star gained more than a million Instagram followers within 24 hours of creating an account in September; he has now racked up nearly two million fans.

Regardless of West’s erratic behaviour his dedication to his craft – whether it be his music, his fashion line or any other endeavour – cannot be disputed. West was in a near-fatal car accident in 2002, but just two weeks later he was back in the studio recording his debut album and even wrote and recorded his 2002 hit Through the Wire with his jaw still wired shut. Considering West is this dedicated to his music, shouldn’t he be at least a little bit conscious of how he appears to the media and how that will affect his success?

If this constant stream of controversy is all part of a master plan, it certainly fits in with Kanye West’s personal brand. His music often takes on provocative issues; on his seventh studio album Yeezus he tackles America’s history of racism in Blood on the Leaves and New Slaves. He’s not afraid to push boundaries in his art or in his communications. His fashion line is another example – it’s far from conservative and was even described as “migrant chic” by Vogue editor Anna Wintour.

West’s own fashion choices have landed him in hot water too, but he has hinted that fans should look at his persona as an extension of his art. He was criticised for wearing a confederate patch on his bomber jacket in 2013 and when asked to comment he said: “React how you want… any energy is good energy.”

In an interview with W Magazine, when asked how seriously the world should take him he said: “You should only believe about 90 percent of what I say. As a matter of fact, don’t even believe anything that I’m saying at all. I could be completely fucking with you, and the world, the entire time.”

So is it all just an act?

Whether you believe West’s public image is a carefully curated persona or that the man genuinely is an egotistical diva, he isn’t the only example of a prominent figure tapping into this ambiguity to fuel their personal brand. Think Donald Trump, Jeremy Clarkson and Miley Cyrus.

But what works in highly charged, subjective environments like music, entertainment and politics can spell disaster in business, where brands rely on integrity and trust. Whether a straight-laced company in a highly regulated industry like banking or a playful and edgy consumer brand, businesses are accountable to the public they serve. Their customers are their lifeblood. There is little margin for error – and certainly no room for unwarranted controversy.

For me, there are definitely lessons to be learned from the life of Kanye. About how – and how not – to market your brand. I’ll be watching him carefully.

Maybe he is a genius after all.

Tongue in tweet: how social media is changing language