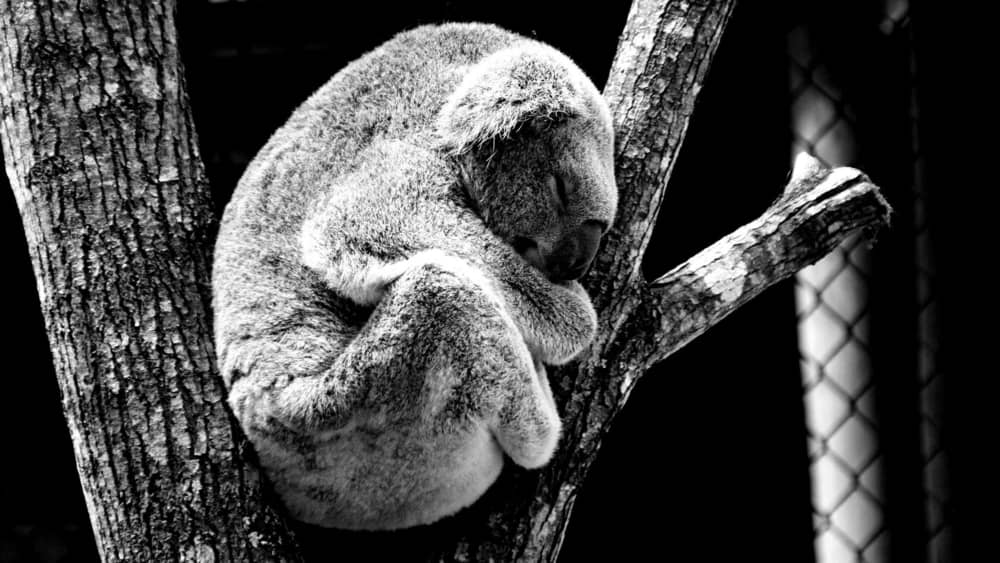 Australia has gone from sunburnt to fire-scorched in a matter of months. The frightening impact of fires so furious they generate their own weather conditions has included the startling loss of animal life (it’s estimated that up to a billion animals have died) and utter devastation to homes and property, livelihoods and any dreams of a future unscathed by climate change.

It will be scant consolation to those who’ve lost everything, but some heartening tales of humanity and connection, of banding together in the face of disaster, have emerged from the ashes, smoke and destruction. Stories of strangers sharing cars to evacuate, of homes being opened to offer food and shelter to those in need, and of the compassion shown by so many to rescue injured wildlife.

Then there’s the bravery – almost impossible to fathom by one Australian (me) sitting at a desk in rainy London – shown by the incredibly courageous firefighters (or “firies” as they are known locally) who go out, day after day, to face the inferno. Many of them are volunteers.

The groundswell of support from every corner of the globe has also been incredibly heartening. Donations have been flooding in to support the various organisations and charities that offer respite to those affected and help to (hopefully) quell the fires themselves. My social media feed is awash with plumes of smoke, walls of flames and fire tornados, yes, but more and more, these terrifying images are being overtaken by an outpouring of help from individuals, influencers and organisations. ‍

The power of the influencer
This got me thinking about the power of social media, and the way it has not just enabled many of these stories to be told and amplified but been a force for practical change. The likes of Australian comedian and influencer Celeste Barber, whose Facebook fundraising effort has amounted to more than £27,000,000 for the New South Wales (NSW) Rural Fire Service – a fair jump from her initial £7,000 goal. Or the photographer, Kara Rosenlund, who, with the help of her 141,000 Instagram followers, was able to raise £100,000 for WIRES Australian Wildlife Rescue. What a validation of the power of the influencer.

Brands, too, are stepping up. Coca-Cola has released a special-edition “Share a coke with the firies” drink, which is to be delivered straight to the firefighters, and has also made sizable donations to The Salvation Army, NSW Rural Fire Service, Country Fire Authority Victoria and the South Australian Country Fire Service Foundation. Then there’s Unilever’s collaboration with Foodbank to donate hundreds of thousands of dollars’ worth of its personal care products to those affected by the bushfires. And Petbarn donating much needed supplies and animal carriers to a shelter caring for injured wildlife. Or the surfboard brand, McTavish, raffling off “a priceless piece of surf history” in the form of a 1966 board shaped by Bob McTavish himself. The list goes on… ‍

Connecting with the cause
These are only a drop in the ocean when it comes to the people, organisations and brands getting involved. But what links these contributions, along with the vast majority of the outreach from other brands, is a clear connection to the products, service or mission of the brand itself. They’re all finding a way to work with what they’ve got to make the most meaningful contribution to a crisis. And by doing so they’re shielding themselves from all but the most cynical accusations about trying to make marketing capital out of an unfolding tragedy.

These kinds of contributions are often one-offs, and of a short-term nature, but there are also great examples of brands building global causes into their long-term strategy. In 2018, IBM pledged $30 million (USD) over five years to solving challenges such as natural disasters. And the brand’s annual developer-focussed “Call for Code” challenge, features a prize of up to $200,000 for someone who can build a world-changing solution. This is a fantastic cause that genuinely reflects IBM’s DNA.

‍For good or publicity?
Not every brand or celebrity gets it right, of course. Sometimes the eagerness to support a crisis or movement can be perceived as a thinly veiled grab for good PR, and the twittering masses are quick to decry what they see as stingy contributions from those who could certainly spare a tidy sum (not mentioning anyone in particular, Jeff Bezos or Kim Kardashian *cough*). And more creative contributions can backfire spectacularly, too. But, to be honest, the sense of doom, gloom and hopelessness that pervades someone thousands of miles from the disaster zone (me again), means that any act of service, regardless of motivation, is welcome as long as those who need it genuinely benefit.

Here’s hoping these moments of community, care and compassion remain a constant, both now and into the future. And let’s all hope for rain.