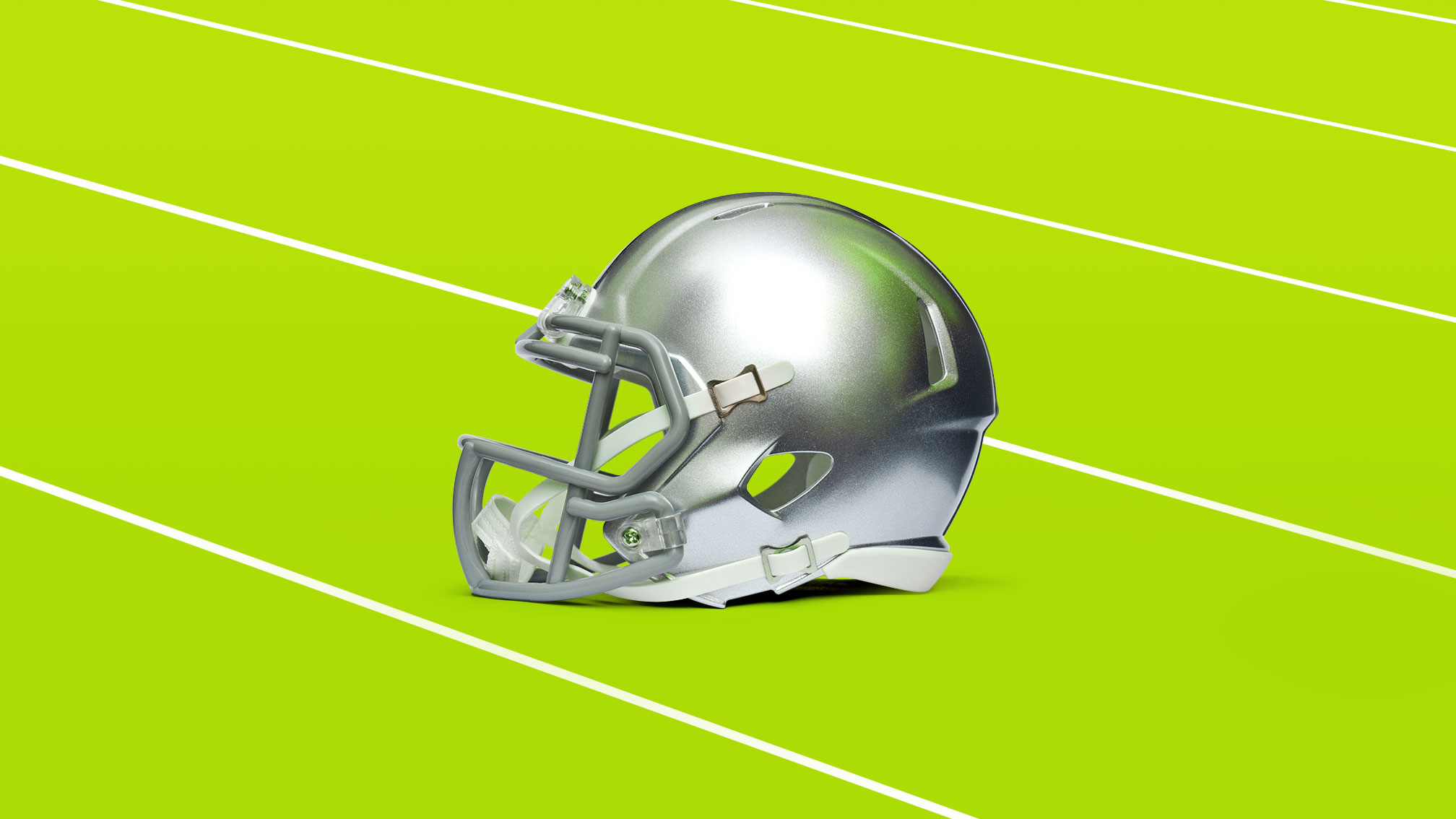 Sunday 2 February 2020 marked a pretty big day in the advertising (and sporting) calendar. As in previous years, this year’s Super Bowl mainly had us talking about the things that happened between key events on the field. With the cost of a 30-second TV ad reaching $5.6 million, the standard for creative output is notoriously high.

More than that, the ads often reflect the cultural sentiments of the time, deliver incredibly bold messages or integrate creative responses to the match itself. As always, comedy was the focus of the majority of branded offerings this year, but a couple of ads went the other way in an effort to trigger an emotional response. Here are our favourite campaigns of Super Bowl 2020… touchdowns, if you will.

Be The One/Katie Sowers by Microsoft
Celebrating the first woman to coach at the Super Bowl, this ad by Microsoft hits all the right notes, particularly for Partner and General Manager, James. Showcasing Katie’s long-held passion for the game and quiet determination, it rides the cultural wave of empowerment, just as Nike’s Dream Crazier and Always’ #LikeAGirl did in previous years. Microsoft’s work similarly manages to capture an authenticity that avoids trite clichés.

Loretta by Google
With a simple message of “remember the little things” and a serious emotional punch, the ad aims to show the audience how Google’s technology enriches their lives. It brings a human element to artificial intelligence and manages to do so using authentic, existing content. It scored our Design Director, Rose’s, vote. Warning: may induce tears.

Groundhog Day by Jeep
A few brands “borrowed” from classic films – Mountain Dew’s spin on The Shining being one – but Jeep’s redux of Groundhog Day with Bill Murray won for Creative Director, David. Not only did the brand celebrate the most memorable plot points of the original film, but it showed Bill and Punxstawney Phil putting the car through its paces, building to the spot-on line: “No day is the same in a Jeep Gladiator”. Plus, it was aired on actual Groundhog Day in the States.

Smaht Pahk by Hyundai
If you read the name of the ad and scratched your head, add a Boston accent and try again. Calling on New England natives Chris Pine, John Krasinski and Rachel Dratch to sell in the auto-parking functionality of the latest release from Hyundai delivers comedy gold for the brand. That unmistakable accent waxing lyrical about the “smaht pahk” is incredibly funny (scoring a “laugh out loud” from me) and makes the car’s feature hard to forget.

Notable mention:
#Snickersfixtheworld by Snickers
The chocolate brand’s takedown of Instagram trends and the status quo is too good to go unmentioned. Unique baby names, surveillance culture and slimy politicians are called to task and the addition of the hashtag teases more content to come for this campaign. While potentially not as strong as the “You’re not you when you’re hungry” ads, it hits the right chord for the audience and the event it’s bookending, and left Content Director, Louise, craving a Snickers.