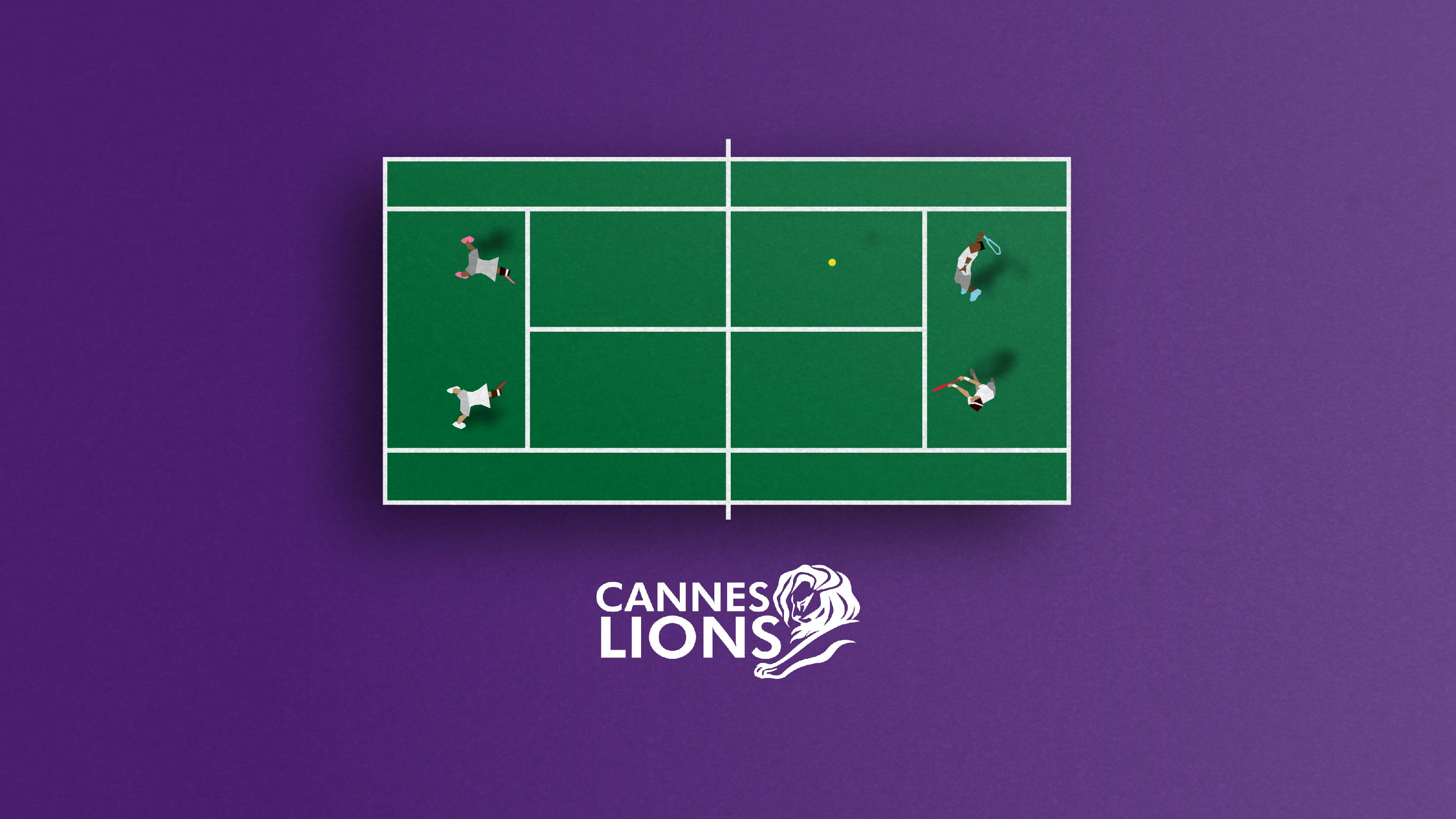 There can be few more encouraging votes of confidence than an industry award. And when it comes to awards there are few better than a Cannes Lion.

There can be few more encouraging votes of confidence than an industry award. And when it comes to awards there are few better than a Cannes Lion. So we were delighted, just ahead of another Wimbledon Fortnight, to receive this tweet from a long-term IBM client:

As is probably clear, this was nothing if not a team effort. Our friends at Ogilvy, George P Johnson and even The Telegraph all had crucial roles in bringing #WhatMakesGreat to life. We are, though, particularly proud of our contribution: first in corralling the creative troops and then coming up with the all-important central idea for IBM’s 2017 Wimbledon campaign.

For those who don’t know, IBM’s involvement in Wimbledon goes far beyond sponsorship. Since 1989, IBM has been pushing tech boundaries year after year on behalf of Wimbledon’s organisers, the All England Lawn Tennis and Croquet Club (the AELTC).

The AELTC’s commitment to tennis fans and players is fittingly badged “In pursuit of greatness”. For most of us, this pursuit is most apparent through the IT elements that enhance Wimbledon coverage and communications. Whether it’s live feeds on your desktop or phone, detailed match analysis from the commentary box, highlights packages on Facebook or advice from an app about where to buy strawberries at the ground, if Wimbledon is going to be on your radar at all over the next two weeks, the chances are your experience will be touched by IBM technology.

The brief for the marketing campaign to run alongside last year’s Championships, essentially came down to two key elements: 1. Focus on artificial intelligence (AI), in particular the power of IBM Watson. 2. “Show not tell” – put Watson in the hands of the fans (while making sure the business decision-makers among those fans could readily connect the experience with their own challenges and opportunities).

High-level briefs like this are becoming more and more common, and they require a considered, consultative approach that suits a strategy-focused business like ours. We were more than happy to take the lead in developing the right overall strategy, running a full day of workshop sessions involving multiple agency partners and a dozen or more key IBMers. And, on the back of the direction agreed that day, we put forward the core creative idea that would ultimately be brought to life as #WhatMakesGreat.

That idea was to play on the natural desire for tennis fans and media outlets to indulge in debate during tournaments like Wimbledon. What better way to pass the time between plucky British defeats than to compare past and present and argue over who really is the GOAT?

As it happens, debate is something AI should excel at, involving, as it does, understanding natural language and putting forward opinions based on learning and experience. Watson has specific capabilities designed to help it consume, understand and interpret structured data (in this case historical statistics) and unstructured data (such as published match reports and live social media sentiment). So we suggested that Watson take a leading role in curating and driving the GOAT debates during the Championships – not so much to come up with any definitive answers, but to explore in detail what really defines greatness in the context of a tennis player.

(Interestingly, IBM’s investment in AI and debating made the news in its own right last month.)

It took a bit of thought and a lot of training (not least because Watson needed to read 11 million words of tennis writing) but IBM and Watson delivered. Across six individual debates, #WhatMakesGreat would go on to reach more than 2 million people. It even taught some former Wimbledon champions something new about their game.

Traction from the business audience also meant the campaign delivered an impressive financial return within just a few weeks.

So congratulations to everyone involved in the Cannes success – and huge thanks to IBM for giving us the chance to play our part in the experience. It was great.