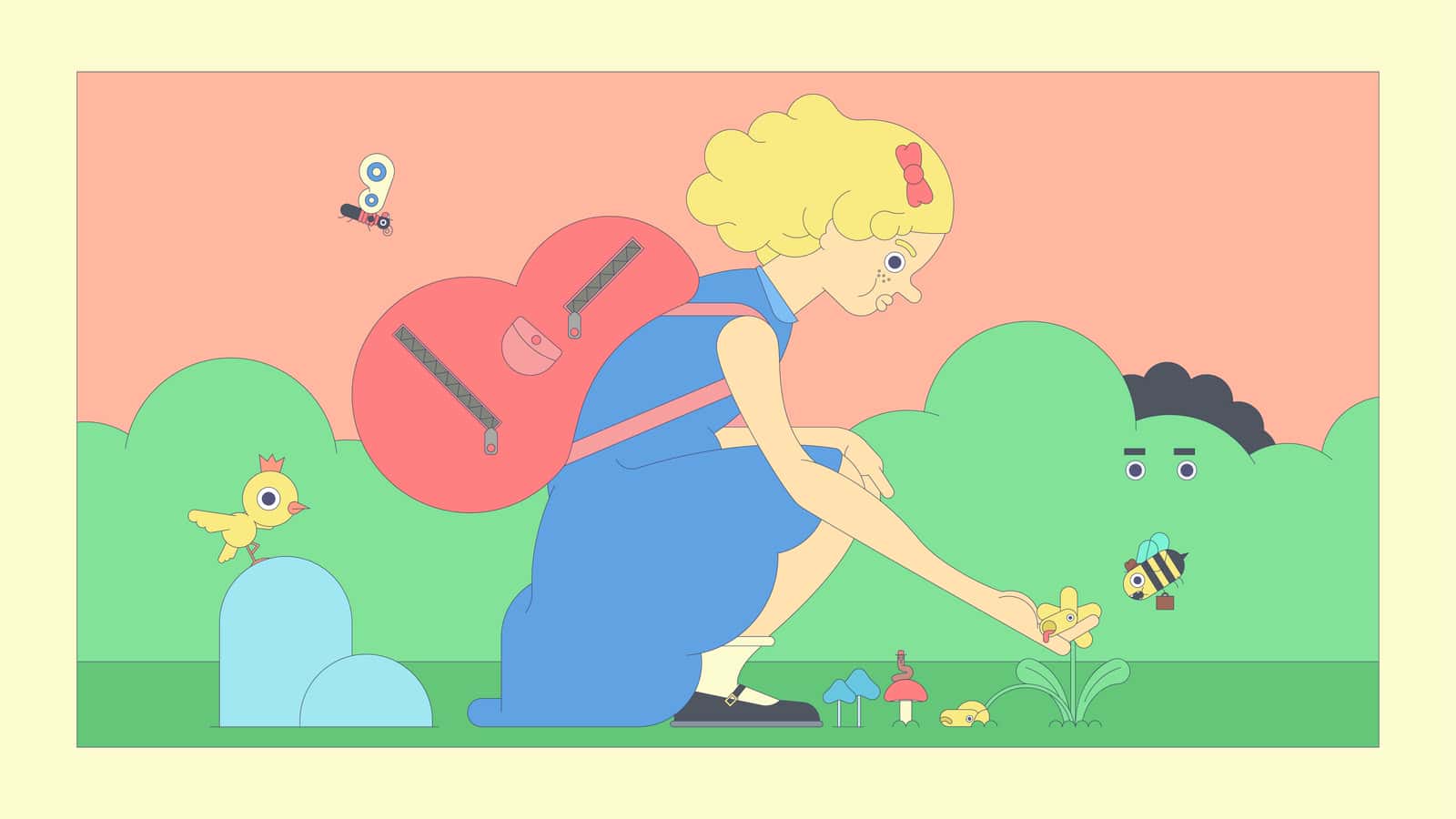 The girl and the daffodil: the importance of breaking down stereotypes

Last week, while walking to work, I passed a schoolgirl who had stopped by a patch of daffodils in a garden on her way to school. She bent down, reaching out to grab one – no doubt, I thought, wanting to rip it from its grassy home, fasten it to her backpack, place it in her hair or to give to a friend.

Not by her actions, but in my assumption that the schoolgirl was intent on destruction when she reached out her arm. Instead of picking the flower, she propped up its faltering stem so the daffodil stood proud once more.

I’d labeled her as the stereotypical “youth of today”. It’s easy to do; just look at how the marketing and journalism industries have been quick to label those born between 1980 and 2000 as millennials, rigidly defining the ways in which they think and consume information.

The uneasy feeling brought on by my incorrect assumption stayed with me for the rest of my journey, during which I thought about the varying preconceptions, misconceptions and stereotypes we encounter daily online and in the real world, particularly in marketing.

Stereotypes are so engrained in life and in marketing because they’ve been around for centuries. Stereotypes have been a crucial marketing tool since the late 1800s (in 1871, the Pearl Tobacco brand featured a naked maiden on the package cover to attract men), but it was perhaps in the “Mad Men” era of advertising that pigeonholing consumers really took off. In the 1950s and 60s, gender “roles” were particularly exploited in advertising, such as in this ad for a Kenwood mixer:

Sex still sells today and gender stereotypes continue to be exploited, especially when advertising to young men and women (think Lynx/Axe and Diet Coke), but as attitudes have shifted, so too have companies’ attitudes to using stereotypes in marketing. Where once they were setting the stereotypes, many are now starting to try and break them down.

Ford is one such company that is trying to break down the often negative perceptions of its brand, products and customers. In its latest campaign, “unlearn”, it features various scenarios that challenge people to unlearn their preconceptions of everything from OAPs to the “Mondeo Man”.

Ford sees this as an opportunity for people to re-engage with the Ford brand, and for potential customers to alter their perceptions of the motor company so that buying a Ford becomes a more attractive prospect.

In an interview with Campaign magazine, Richard Beard, marketing manager for Ford of Britain, explained: “We wanted people to think about the Ford brand and move on from some ideas they have. It’s a great opportunity to encourage people to reappraise us.”

It’s this idea of reappraisal that is so enticing to brands, as it opens up a once-unobtainable customer base, increasing their market share and potentially turning them into new brand advocates.

How do you see stereotypes?

The reinforcement or breakdown of stereotypes isn’t just used in marketing to sell more products; it can also be used as a powerful tool to drive awareness.

For this year’s World Down Syndrome Day, CoorDown launched the campaign #HowDoYouSeeMe, led by a short film aimed at challenging perceptions of people with Down syndrome. It centers around Anna Rose, who sees herself as “an ordinary person with an important, meaningful, beautiful life.” It’s a powerful film that shows how degrading stereotypes can be and, in the case of Anna Rose, how they can lead to negative perceptions of what she is able to achieve, instead of celebrating her strengths and talents. It also makes you realise just how inaccurate many of our preconceptions are.

That morning walk with the daffodil and the girl reminded me how many labels we attach to people and products. These stereotypes breed negative perceptions and misconceptions that are so easily created but so difficult break down.

Companies like Ford are now realising that to increase their market share, they need to attract people that wouldn’t usually be attracted to their brand, or who where once turned off. Challenging their perceptions and redefining product stereotypes is a potentially lucrative way of doing so.

It is our collective responsibility, especially in the creative industry, to recognise such stereotypes and seek to challenge them, not just to sell more products, but also to improve the quality of life for people like Anna Rose.

Be on the lookout for your daffodil moment.