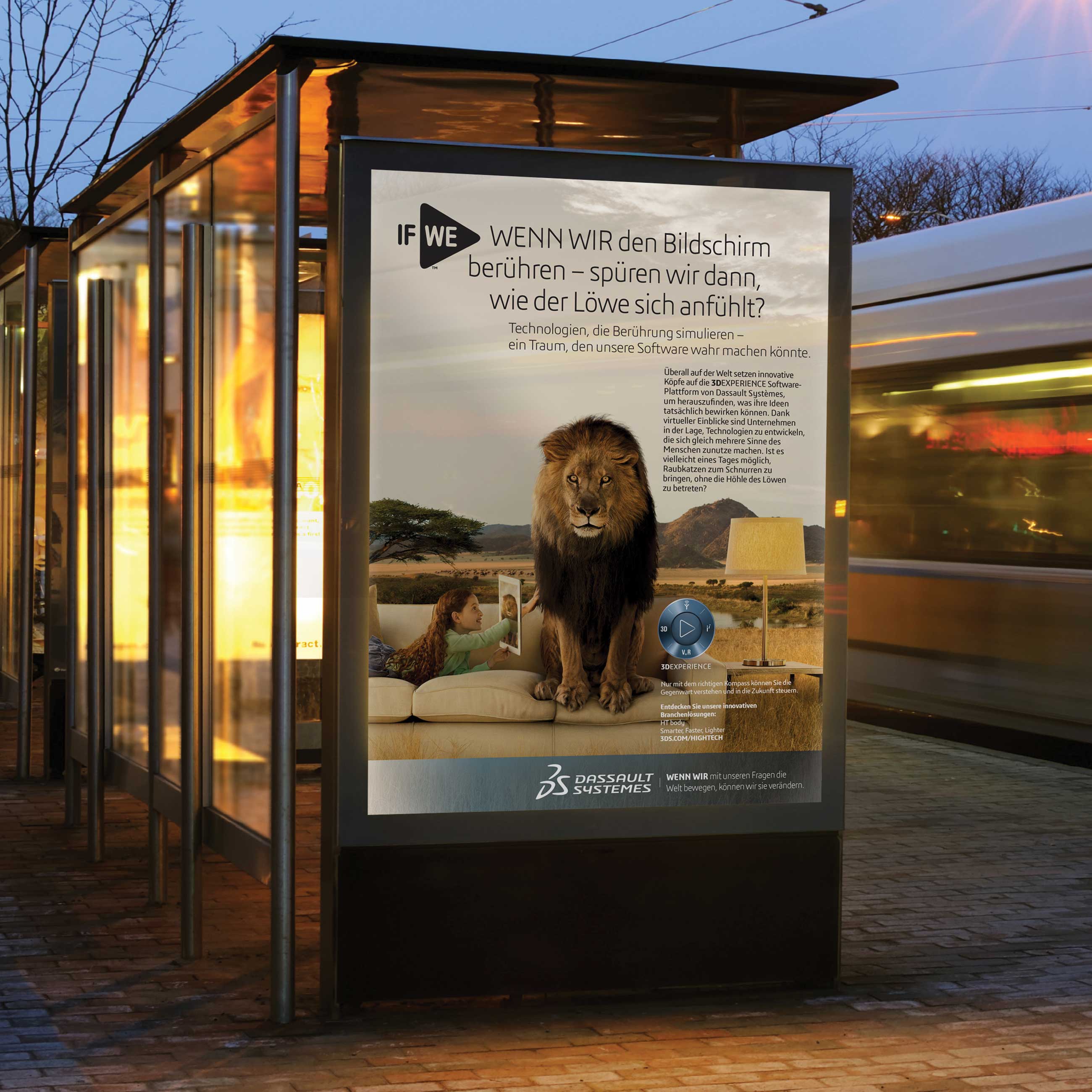 Dassault Systèmes is a true pioneer. For more than 30 years, the brand has been breaking new ground in the use of 3D software in design, manufacturing and product lifecycle management.

In 2013, this pioneering spirit took the French software enterprise into new territory. With a broader proposition focused on experience design, Dassault Systèmes needed to build awareness among board-level executives rather than its more familiar audience of designers and engineers. This strategic shift would put the business up against established enterprise software players; it called for a campaign that would make a lasting mark on the global stage.

The campaign generated a 150% increase in unaided awareness and 8,400 new exec members of associated LinkedIn community over a three-month period.

At the heart of Dassault Systèmes is the ability to explore possibilities collaboratively. The more we delved into this idea, two words consistently and repeatedly rose to the surface – “if” and “we”. And so the “IF WE” concept was born.

“IF WE” not only succeeded in bringing new confidence and rigour to the Dassault Systèmes brand, it also formed the centrepiece of a global advertising campaign. Across TV, out-of-home, print and digital, we brought the idea to life with powerful – and award-winning – photography that posed intriguing questions using the “IF WE” construct. The campaign ran for several years and took our imagination (and our photographer) to Africa, New York City and even the moon. Most importantly, it drove awareness in exactly the right way and helped the company achieve a sustained period of growth. 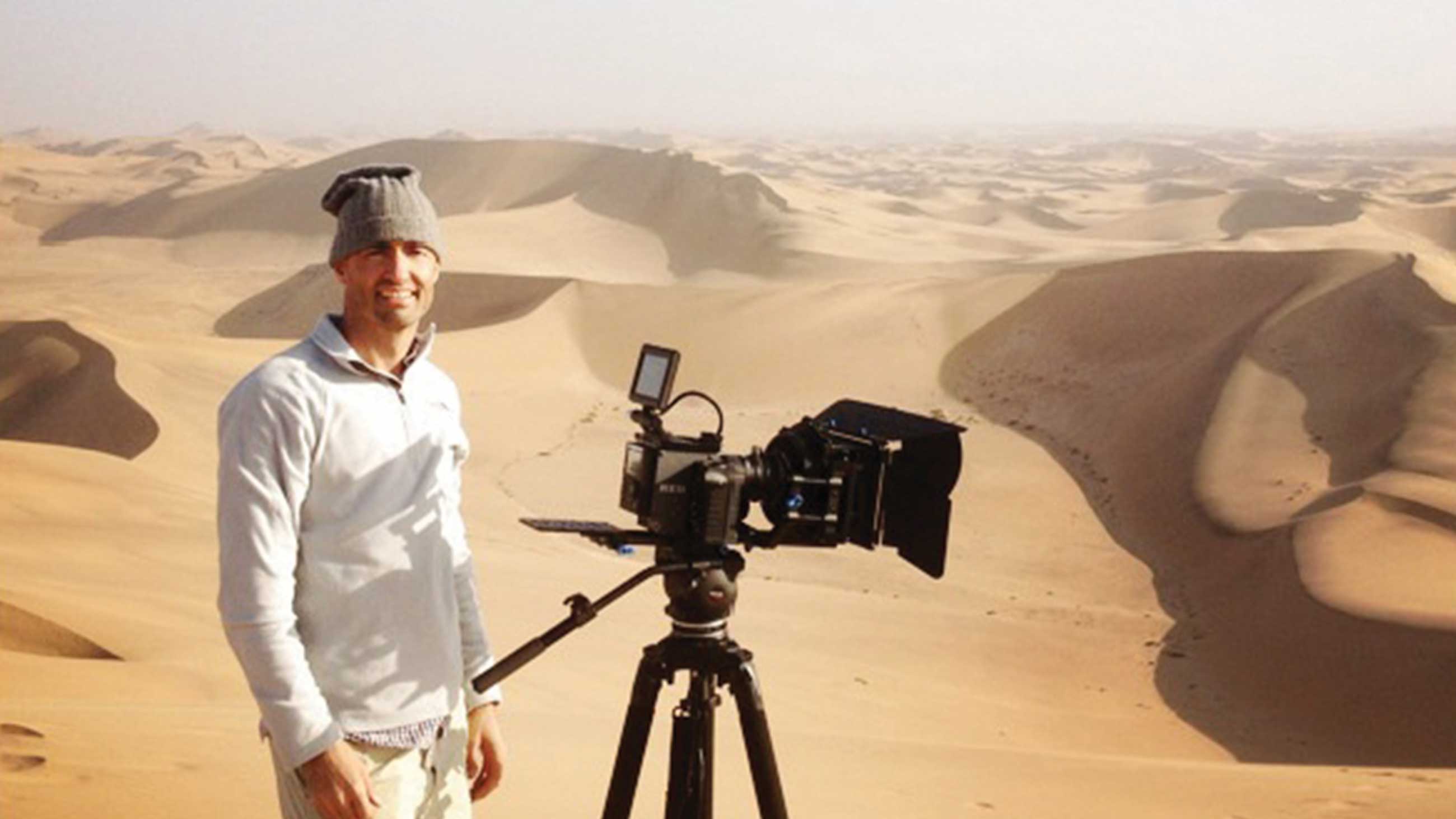 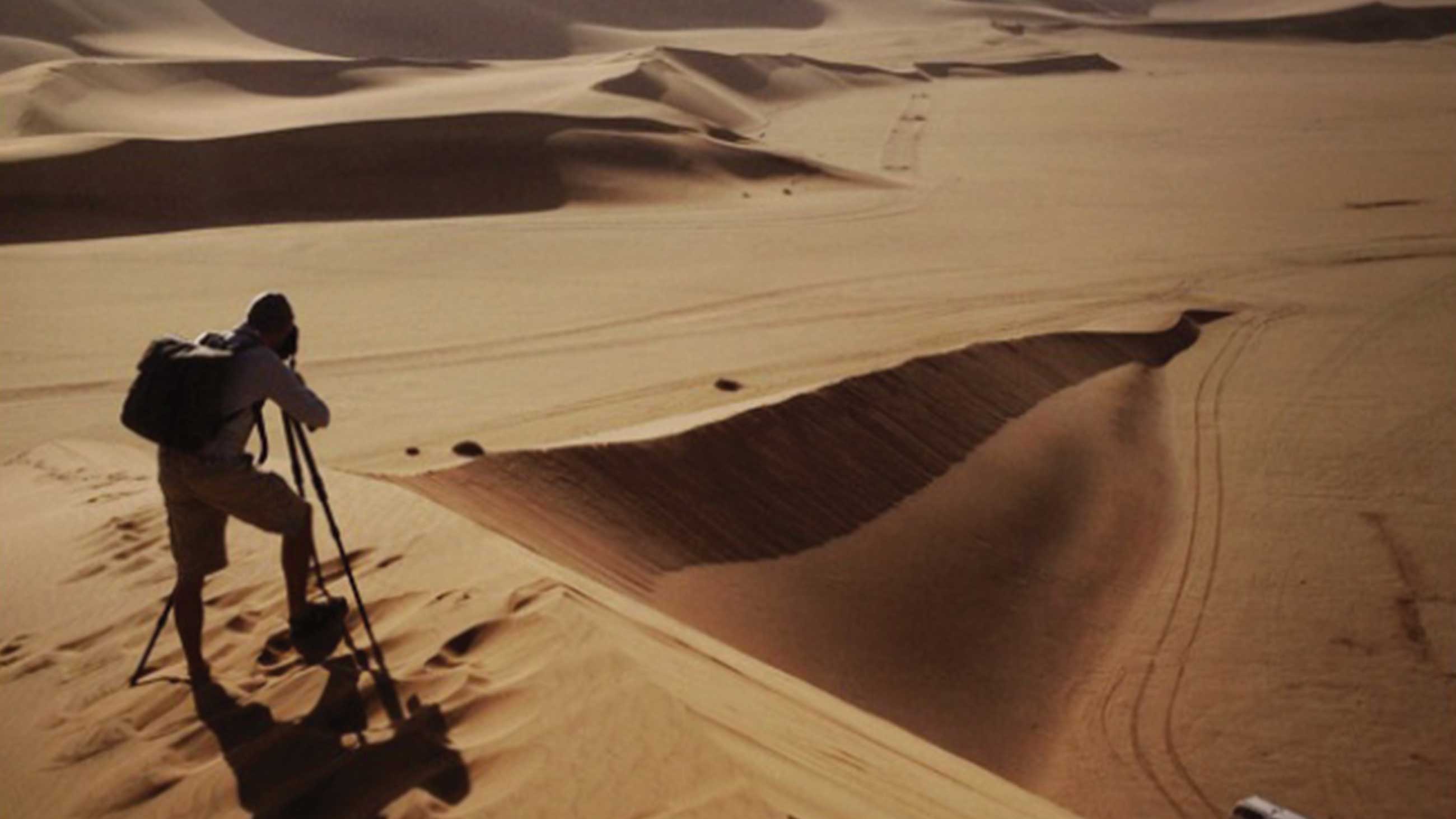 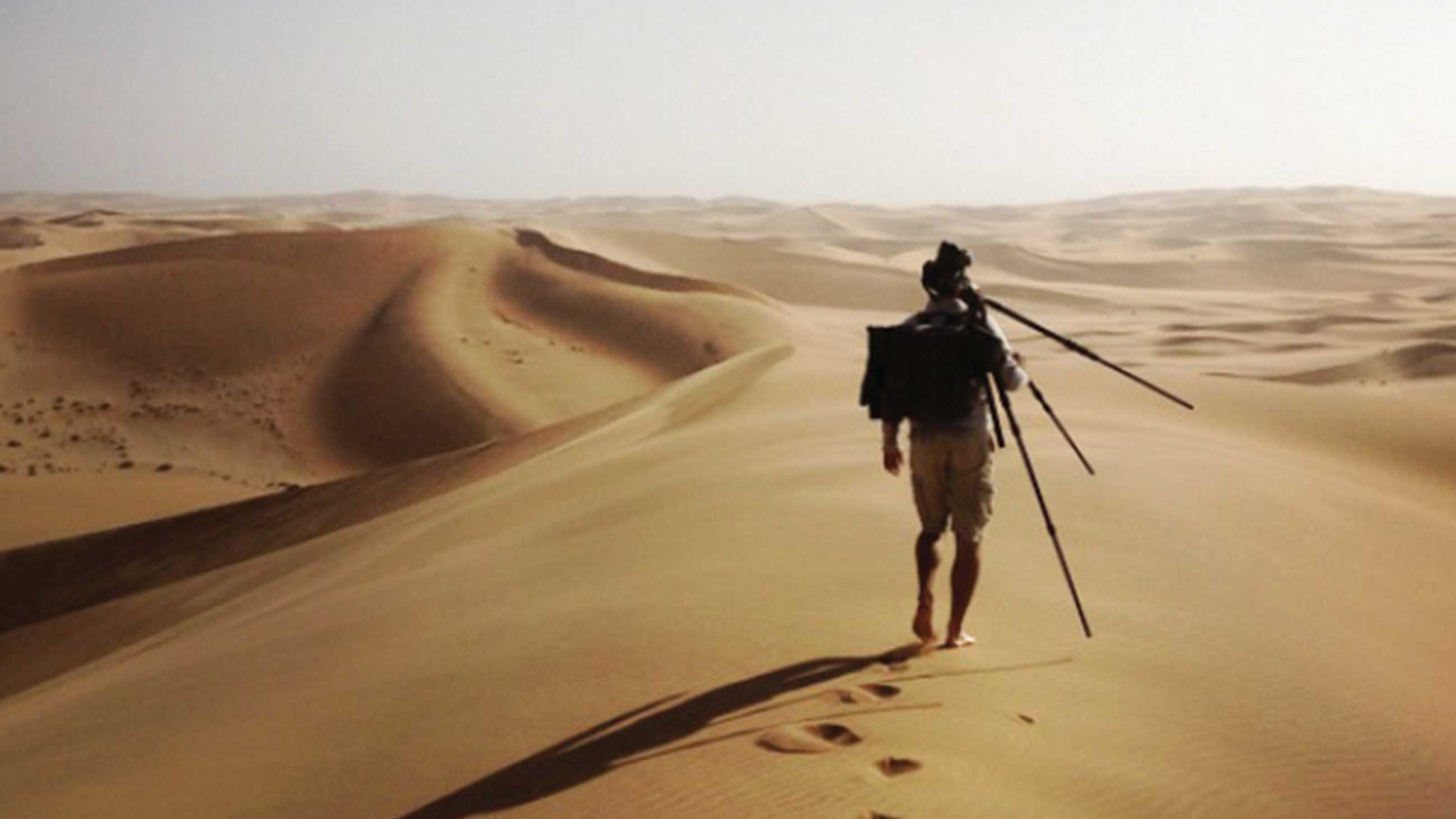 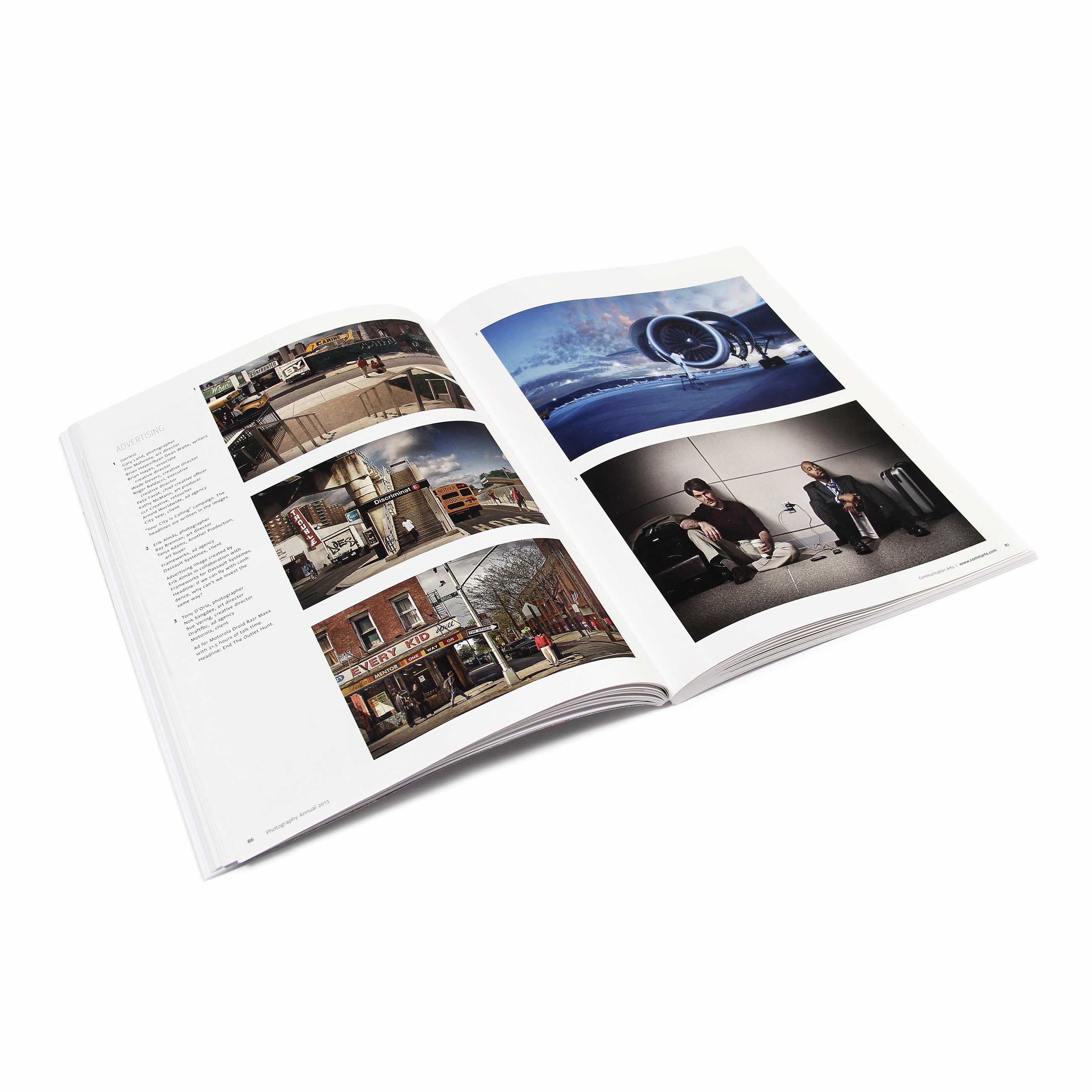 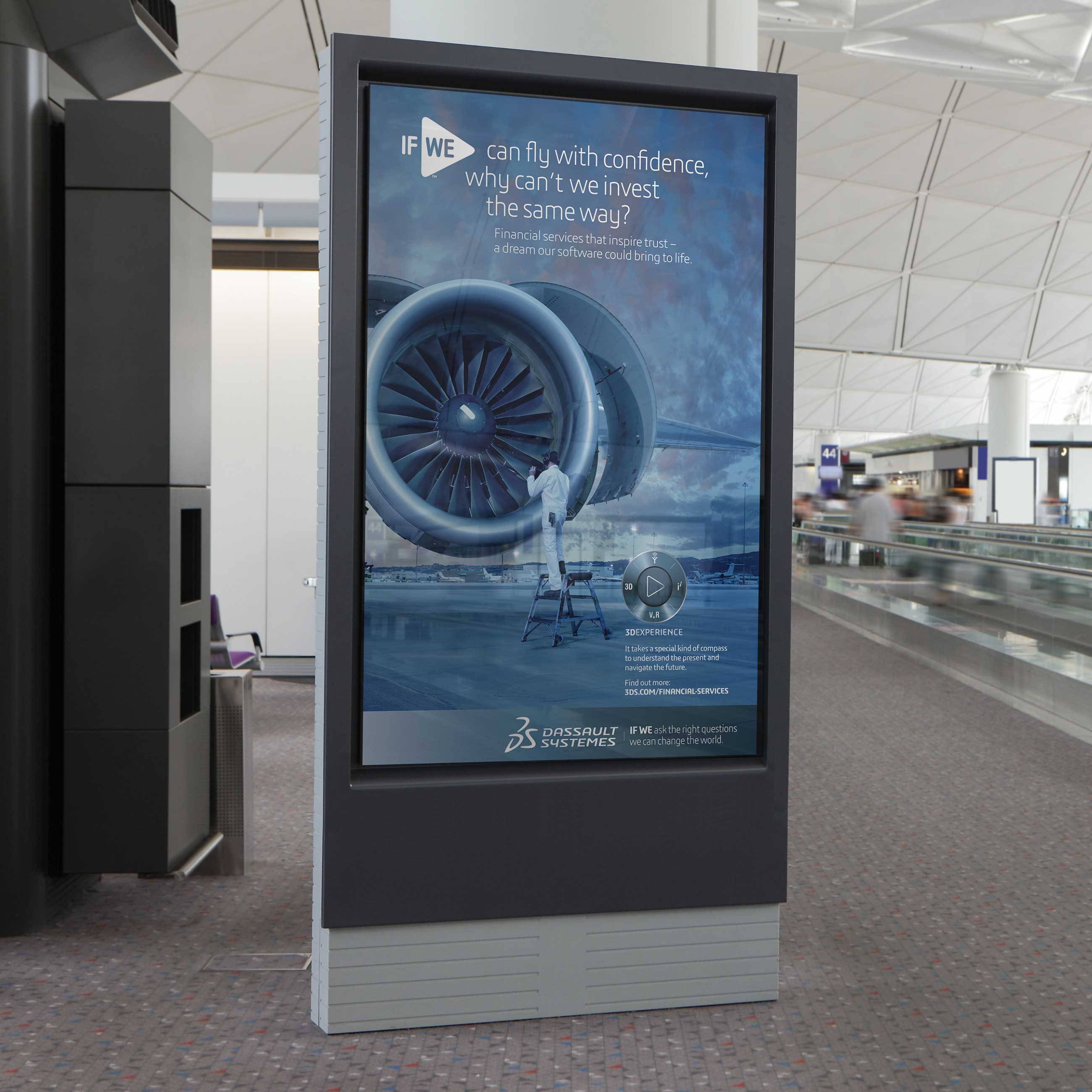 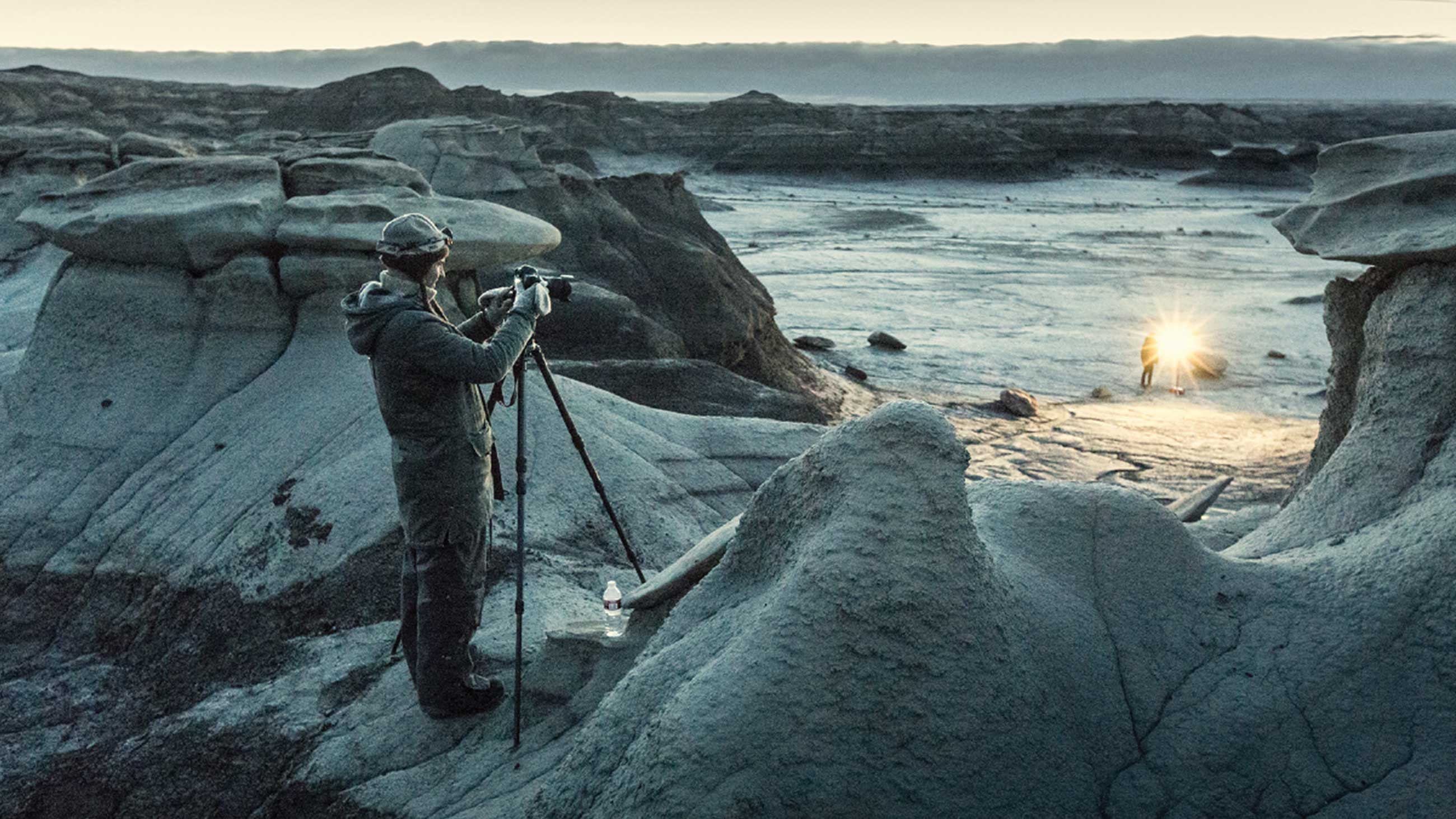 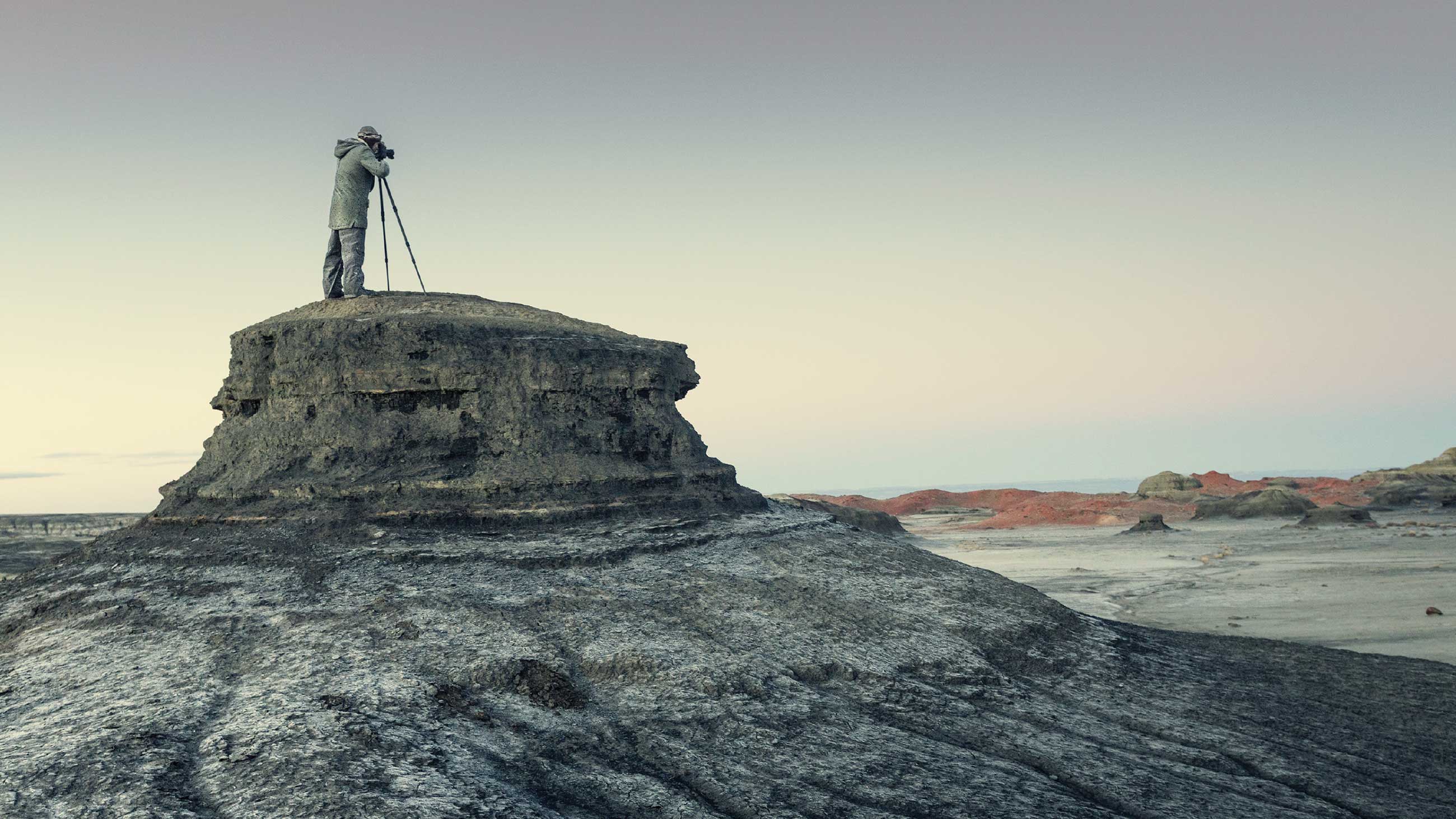 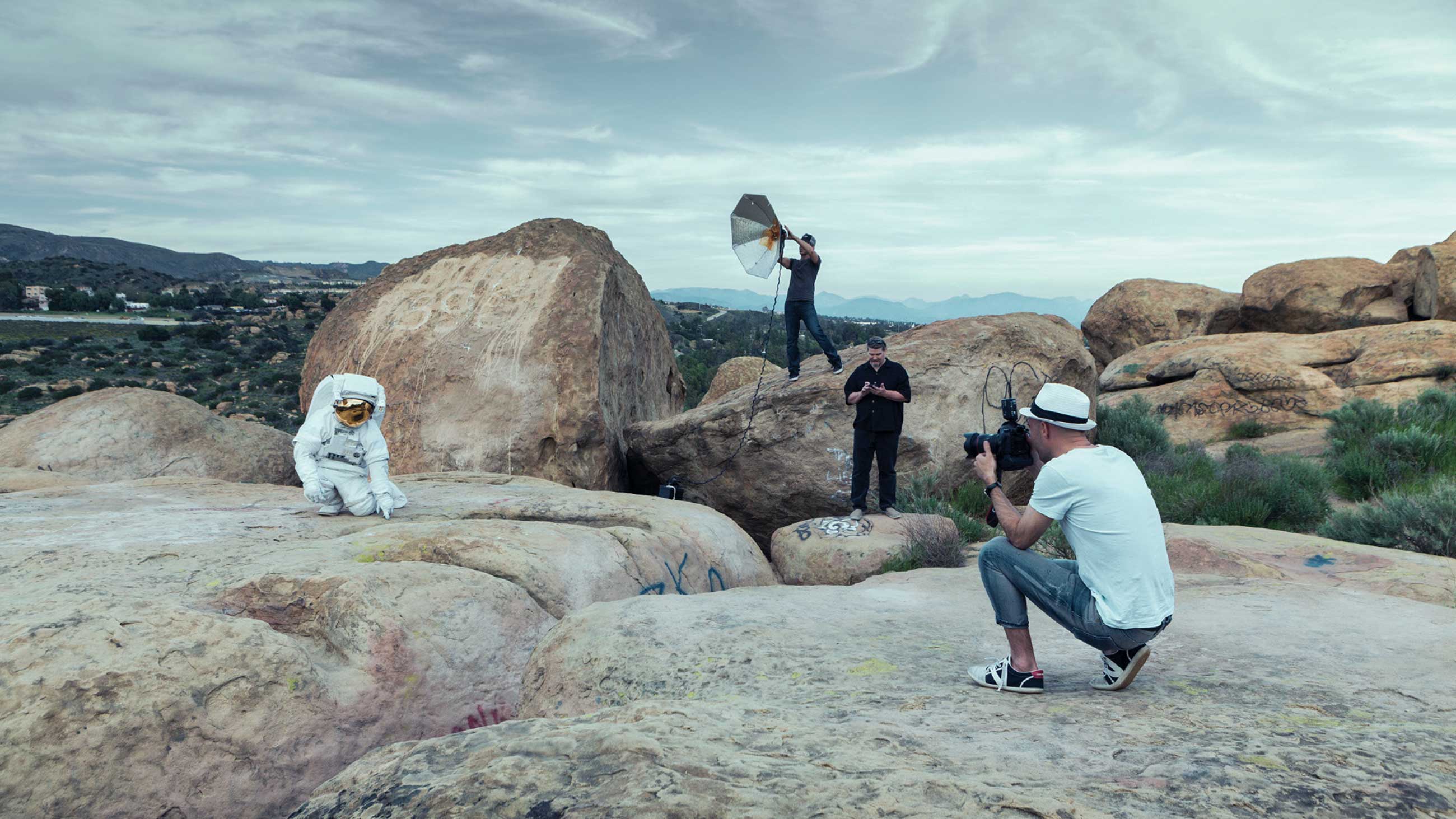 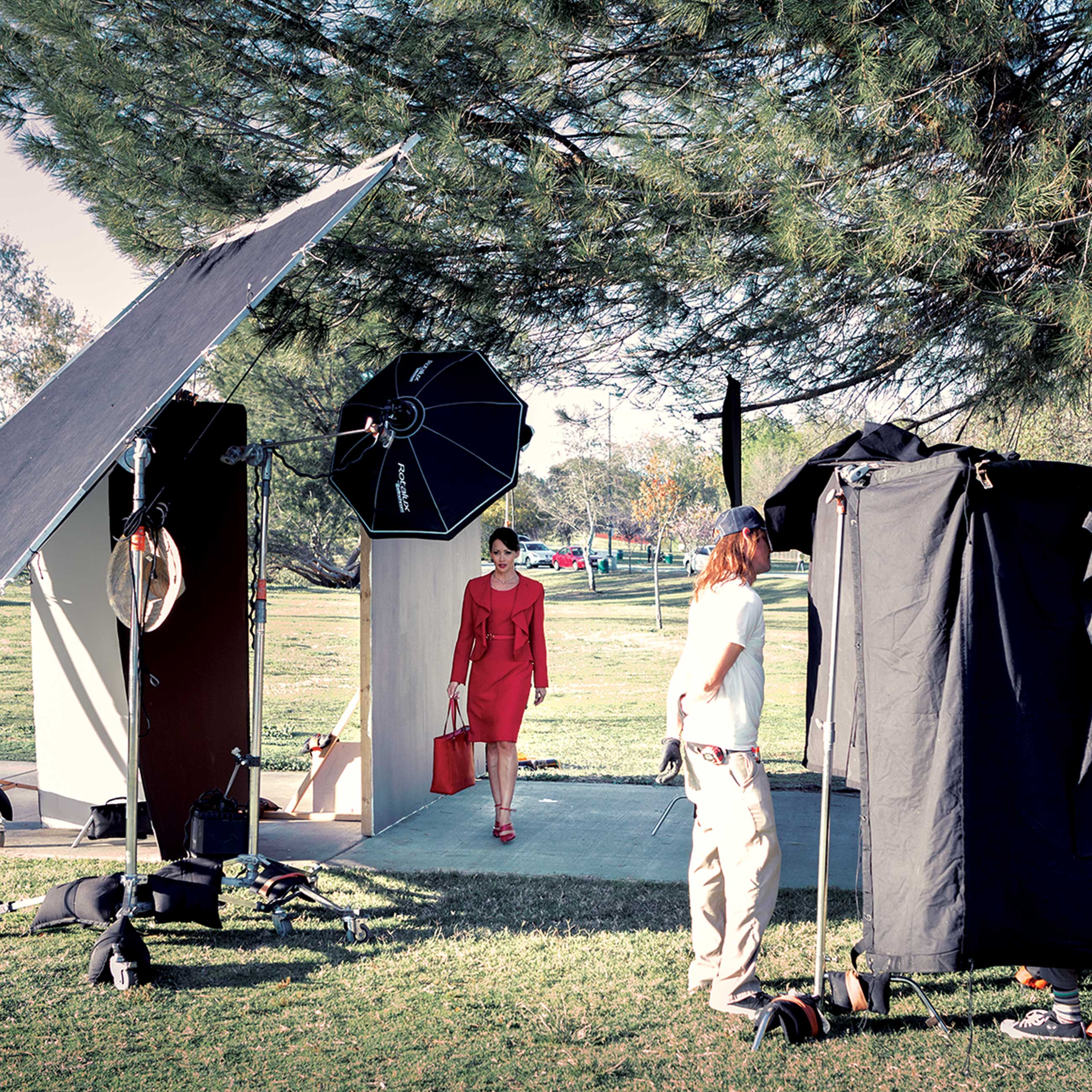 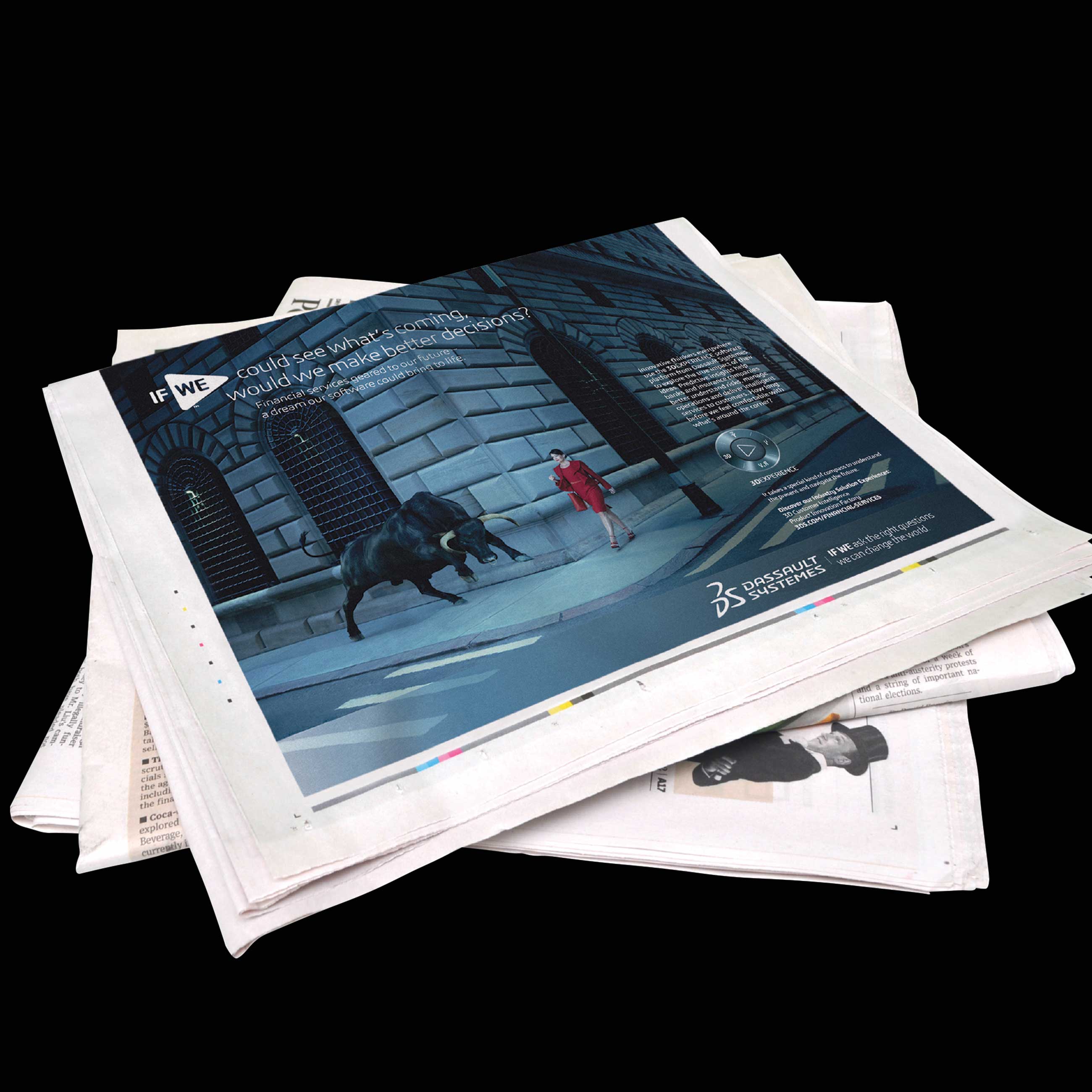 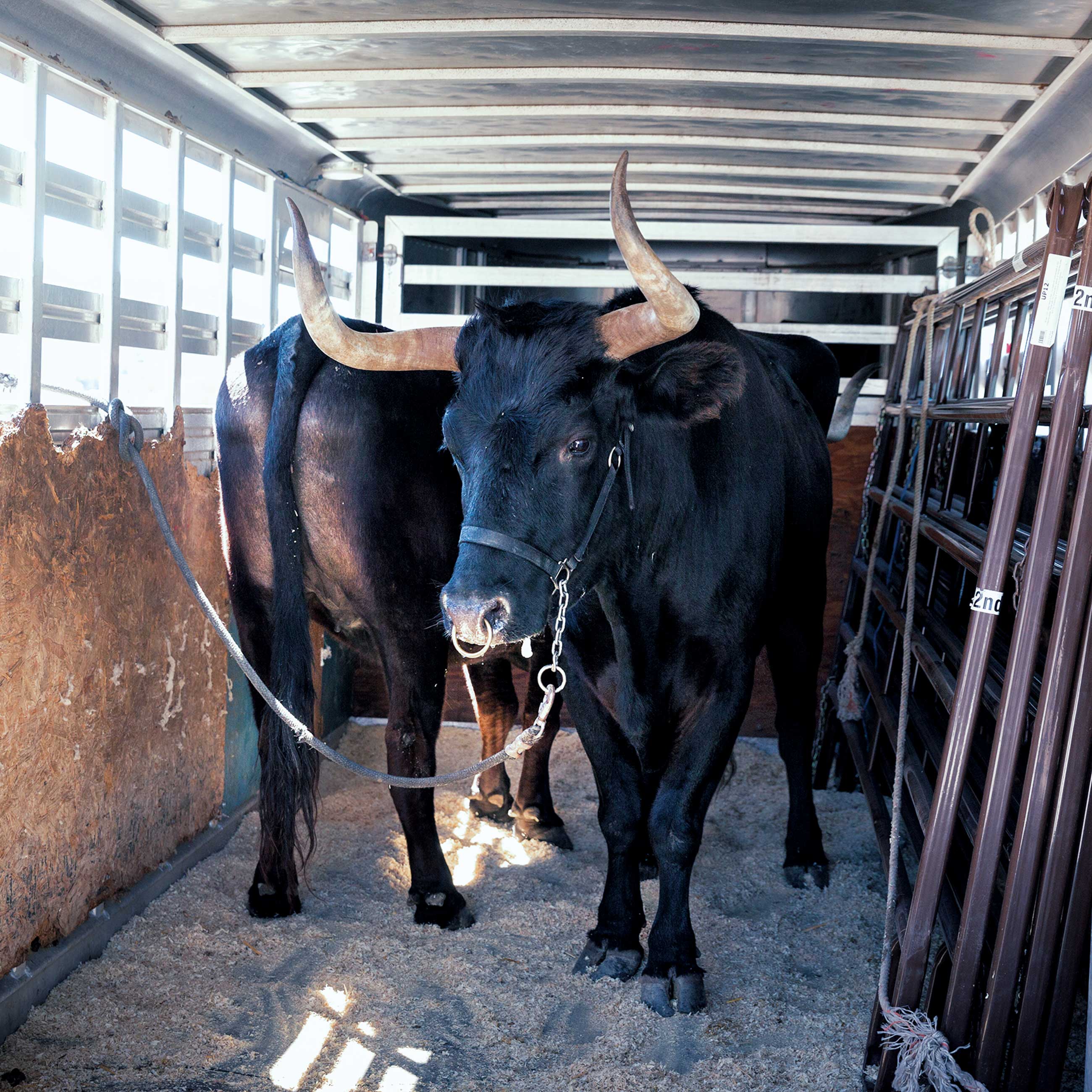 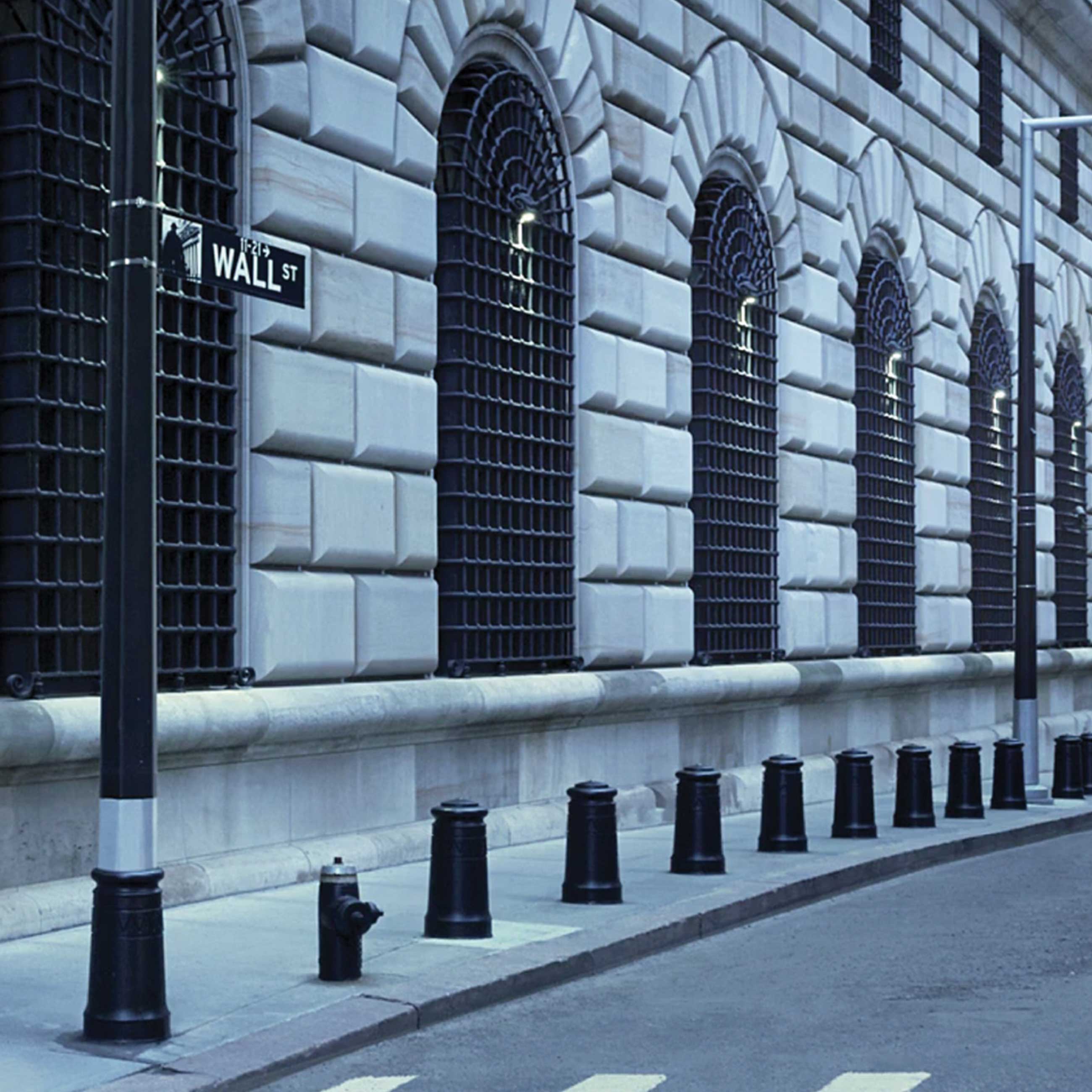 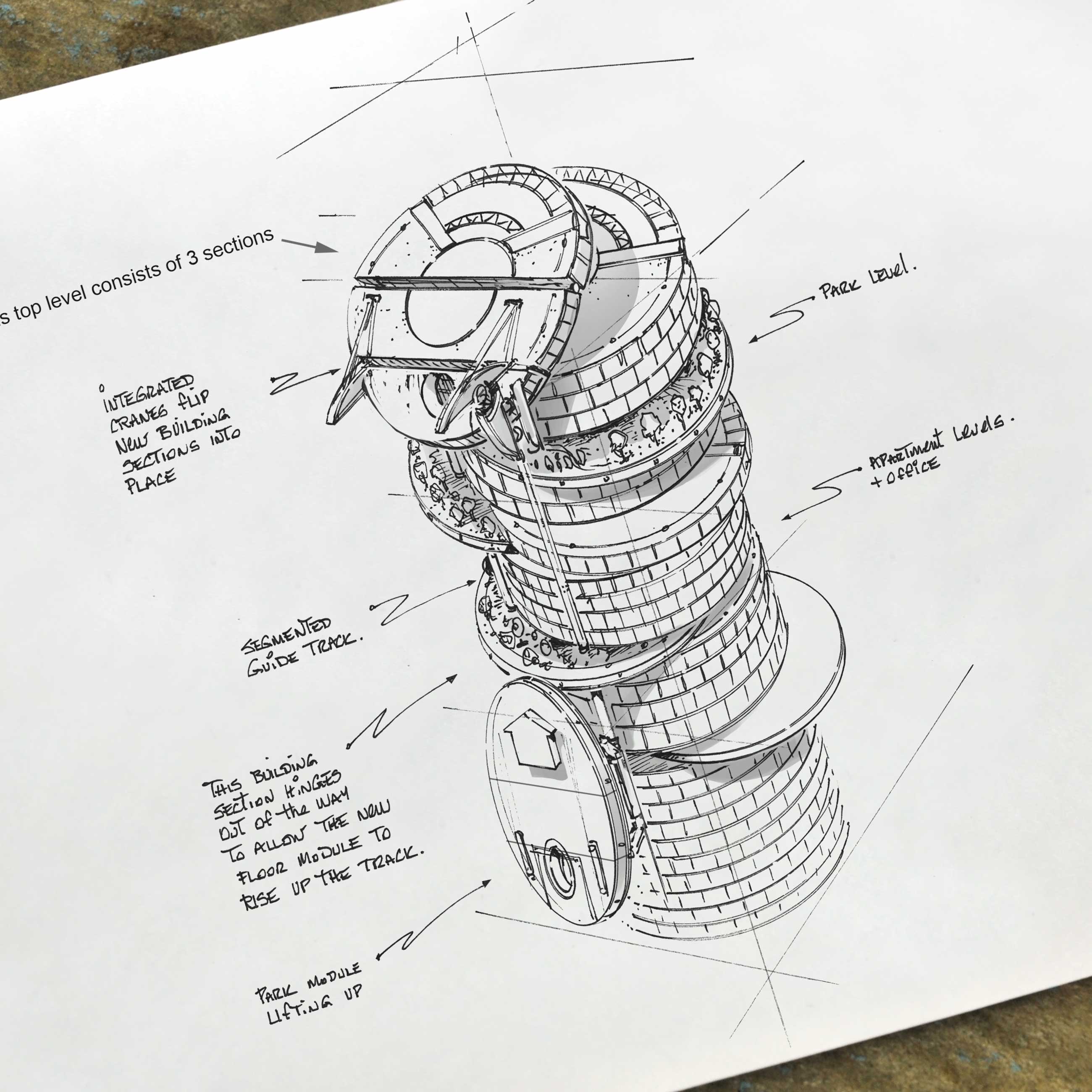 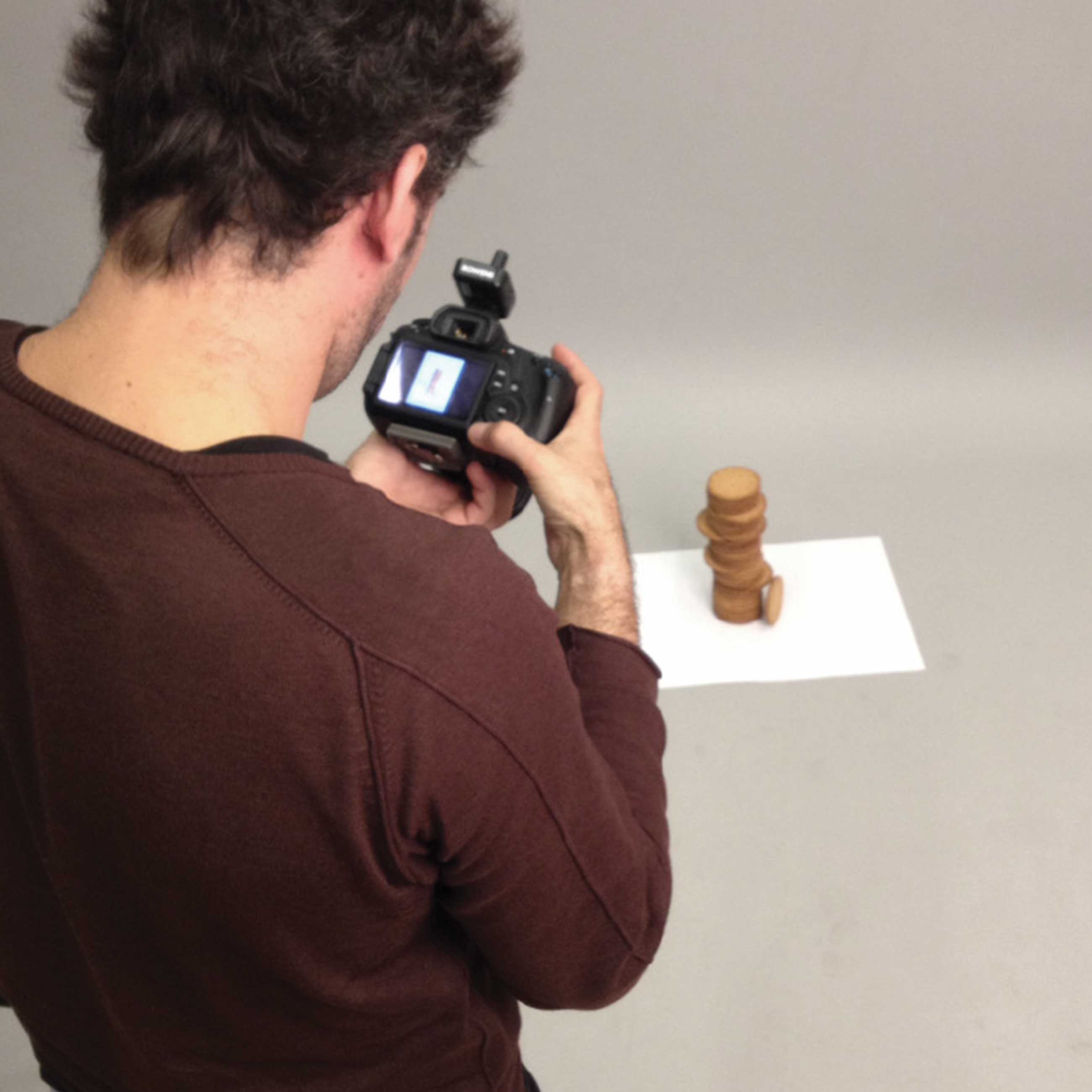 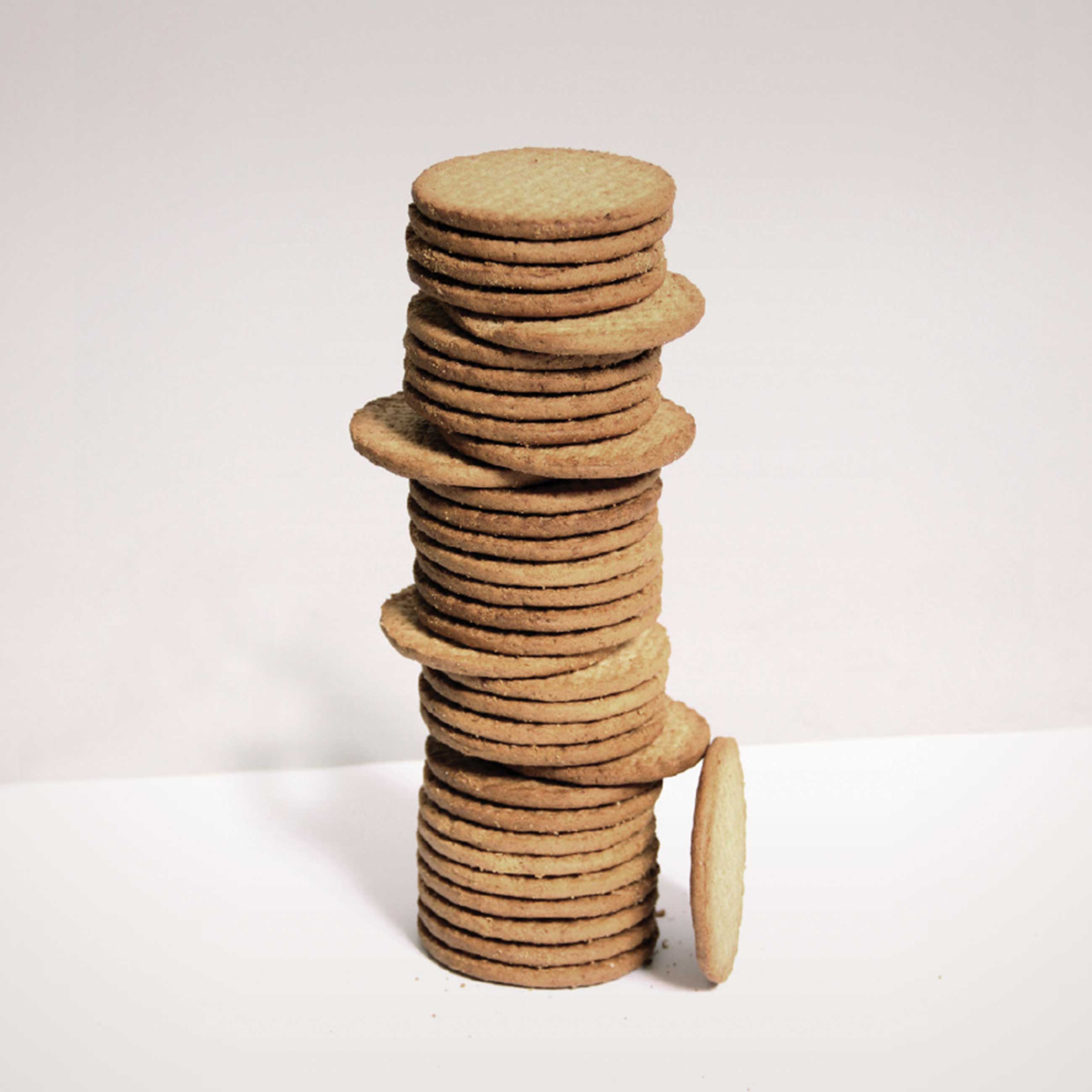 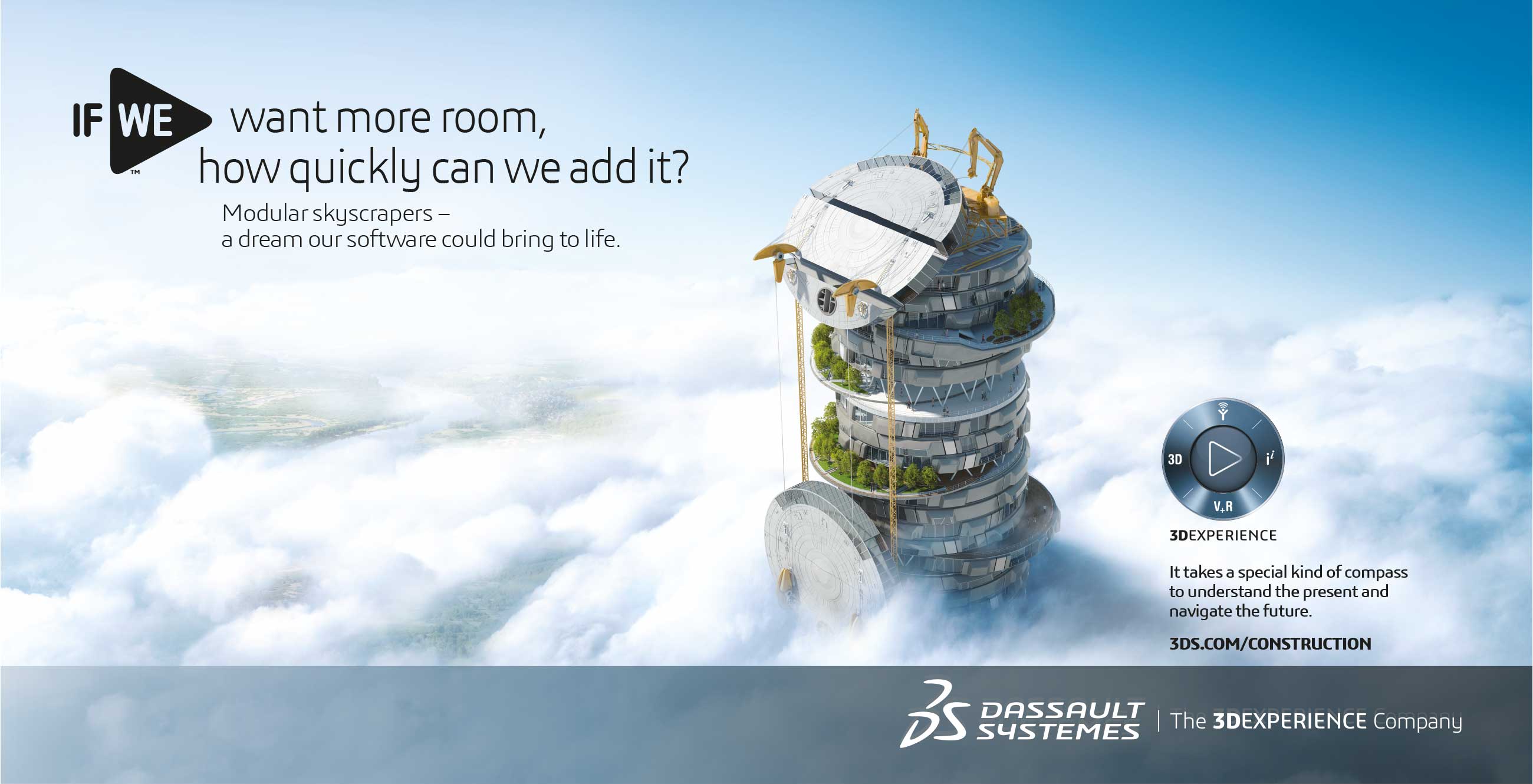 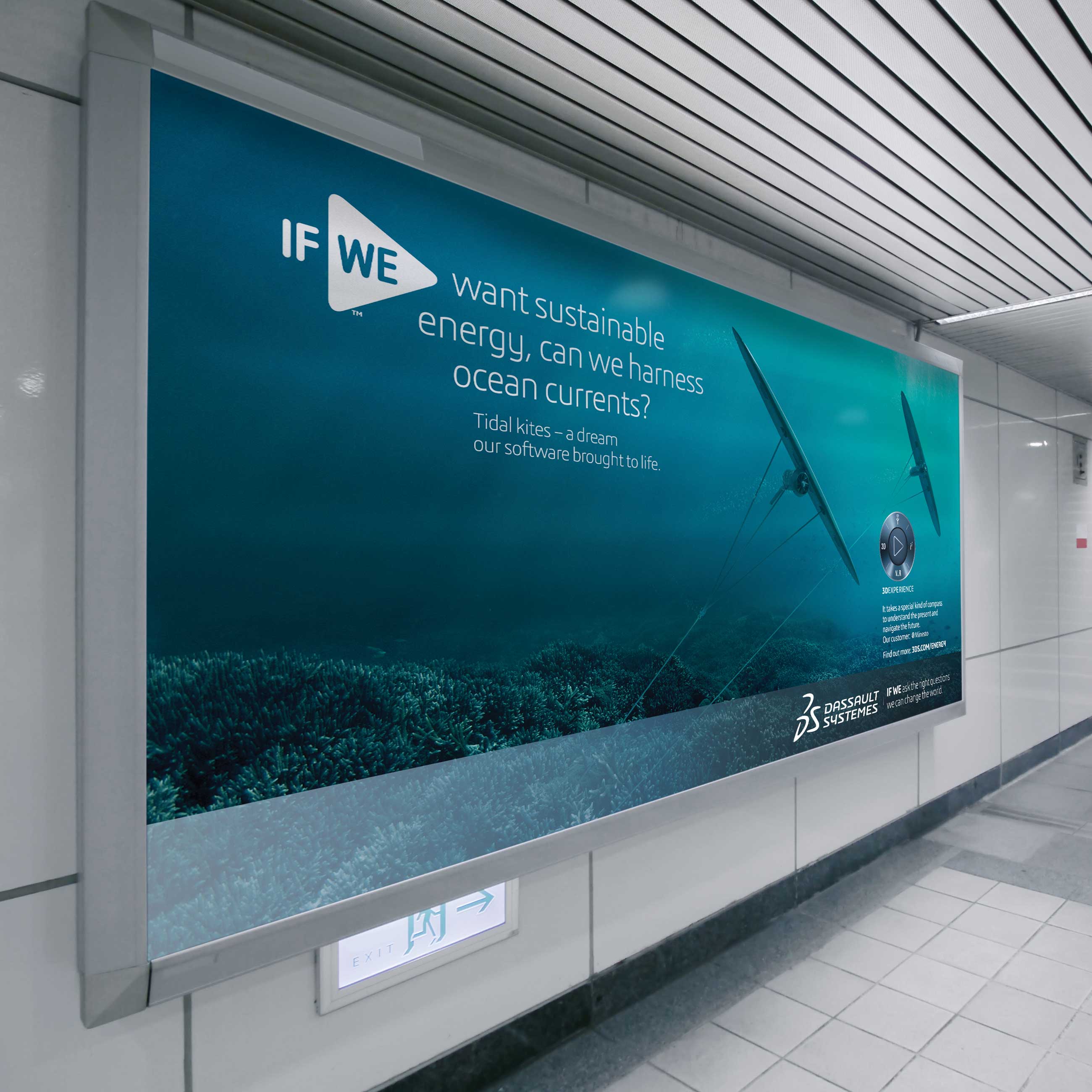 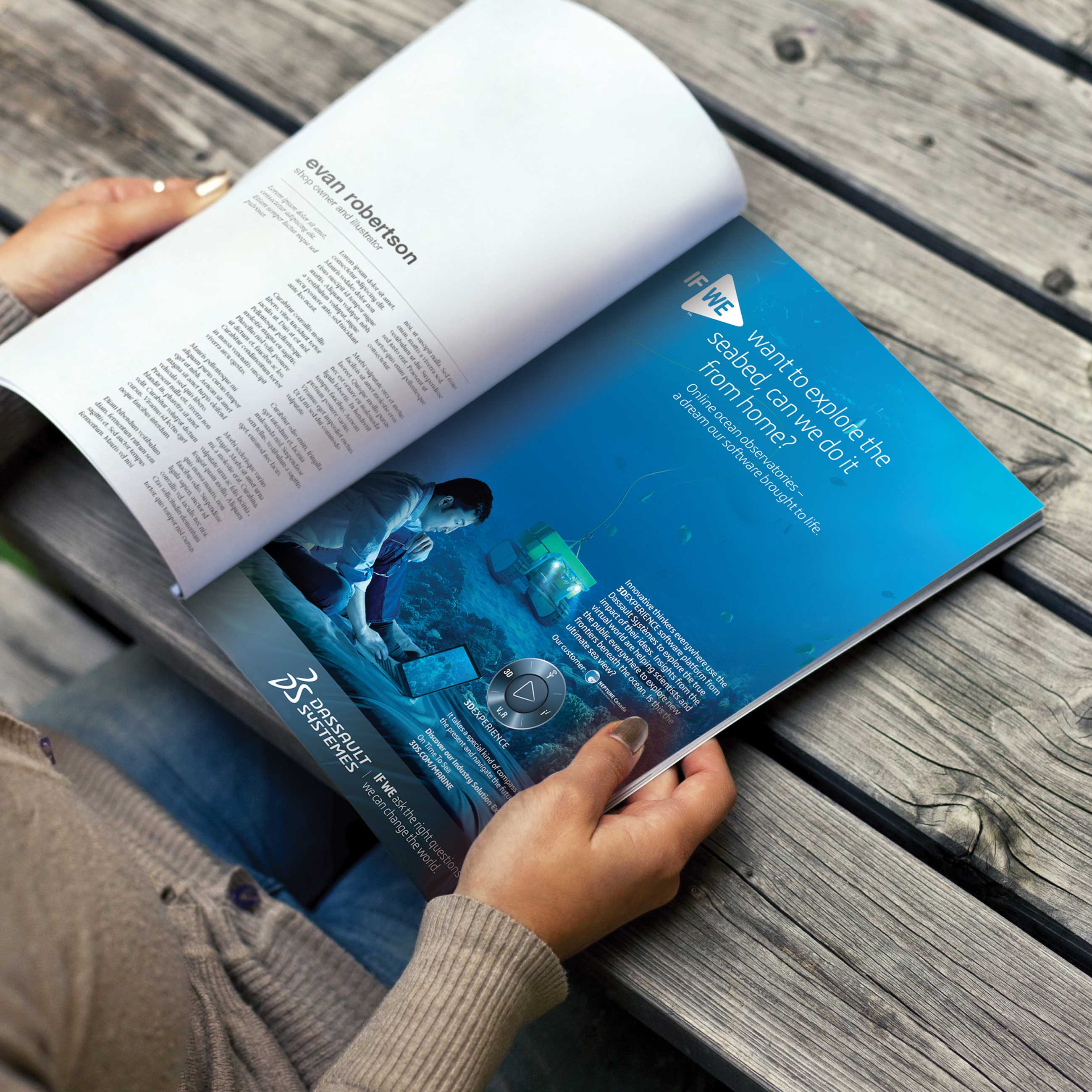 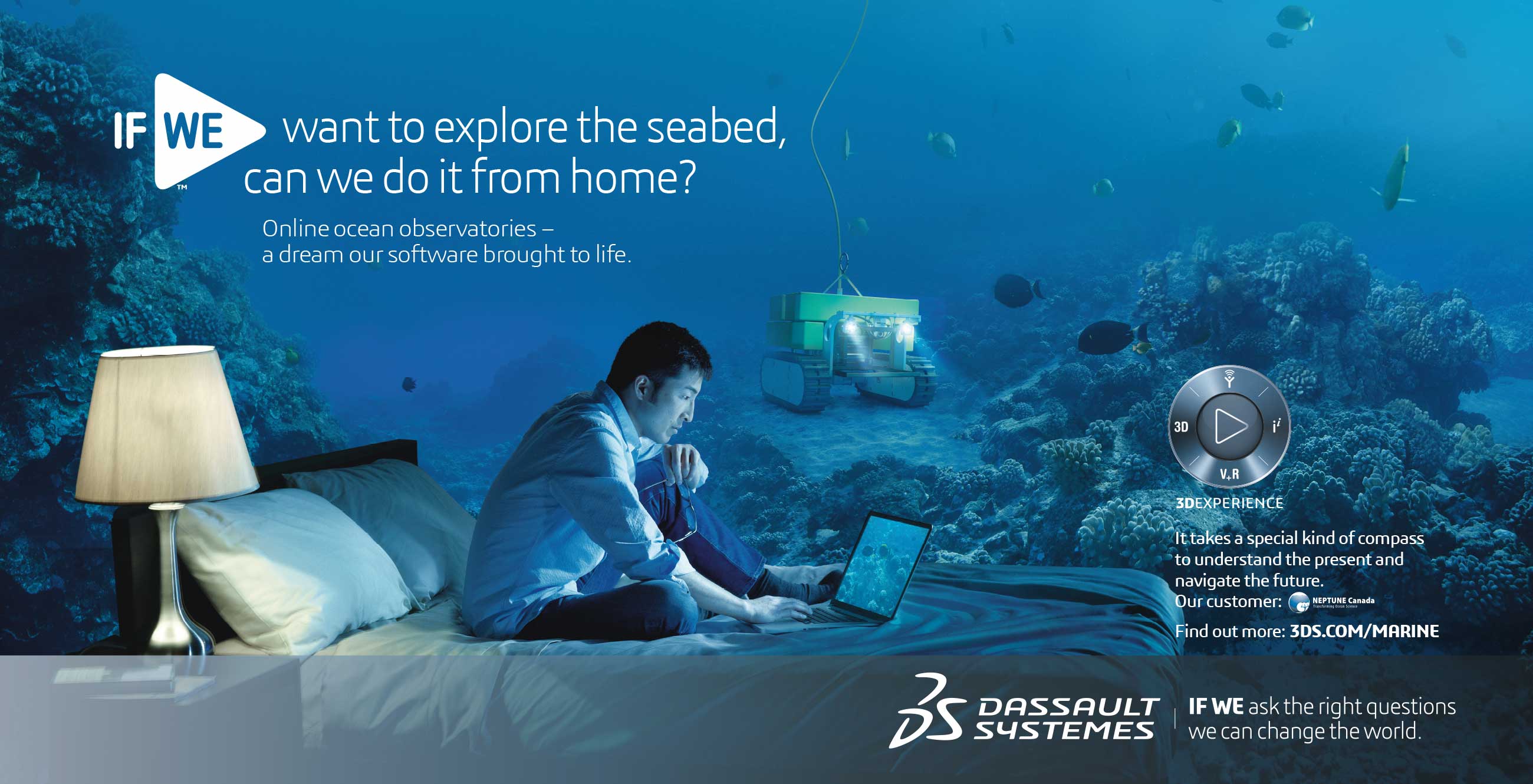 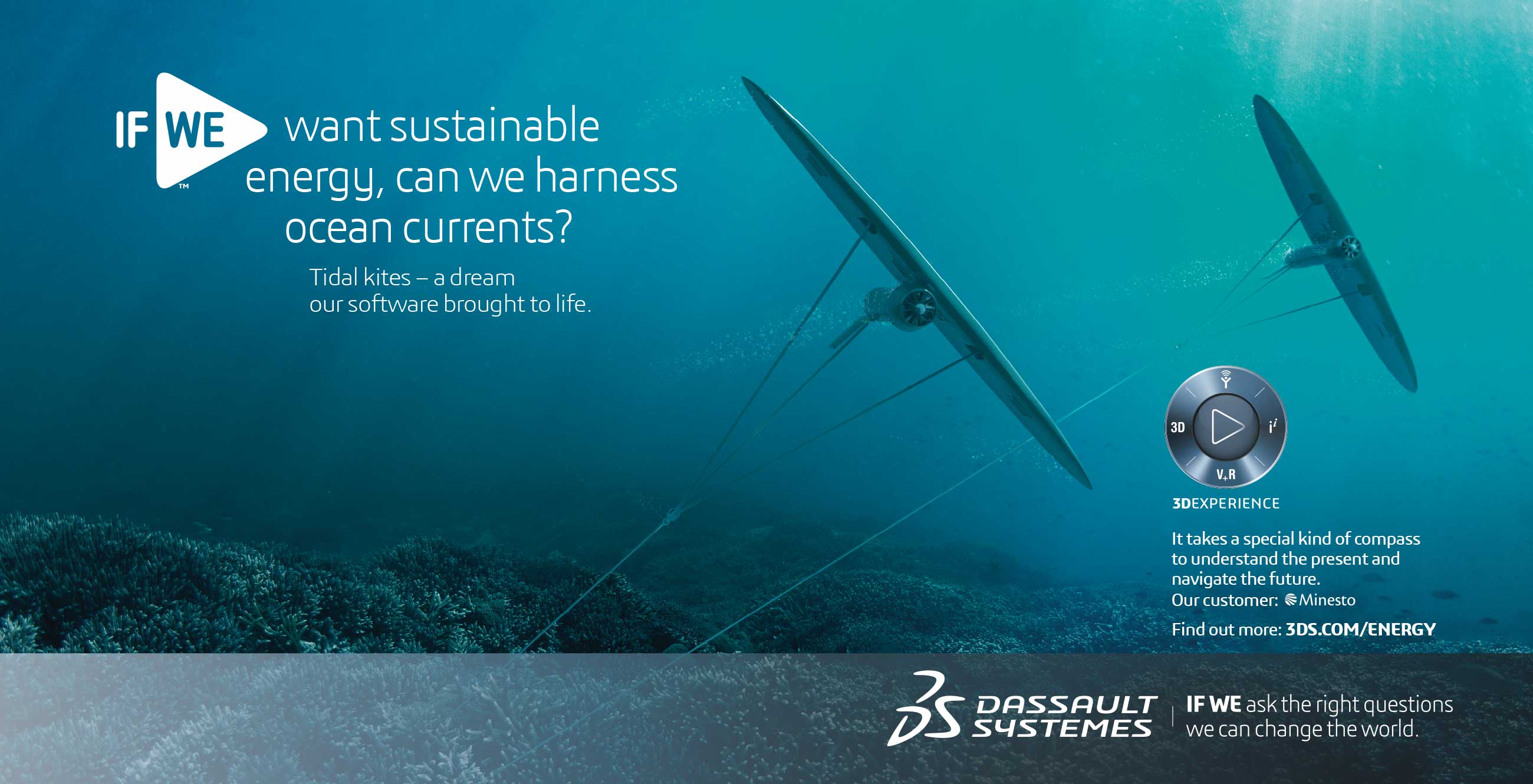