How we looked to the past to create an optimistic vision for the future. 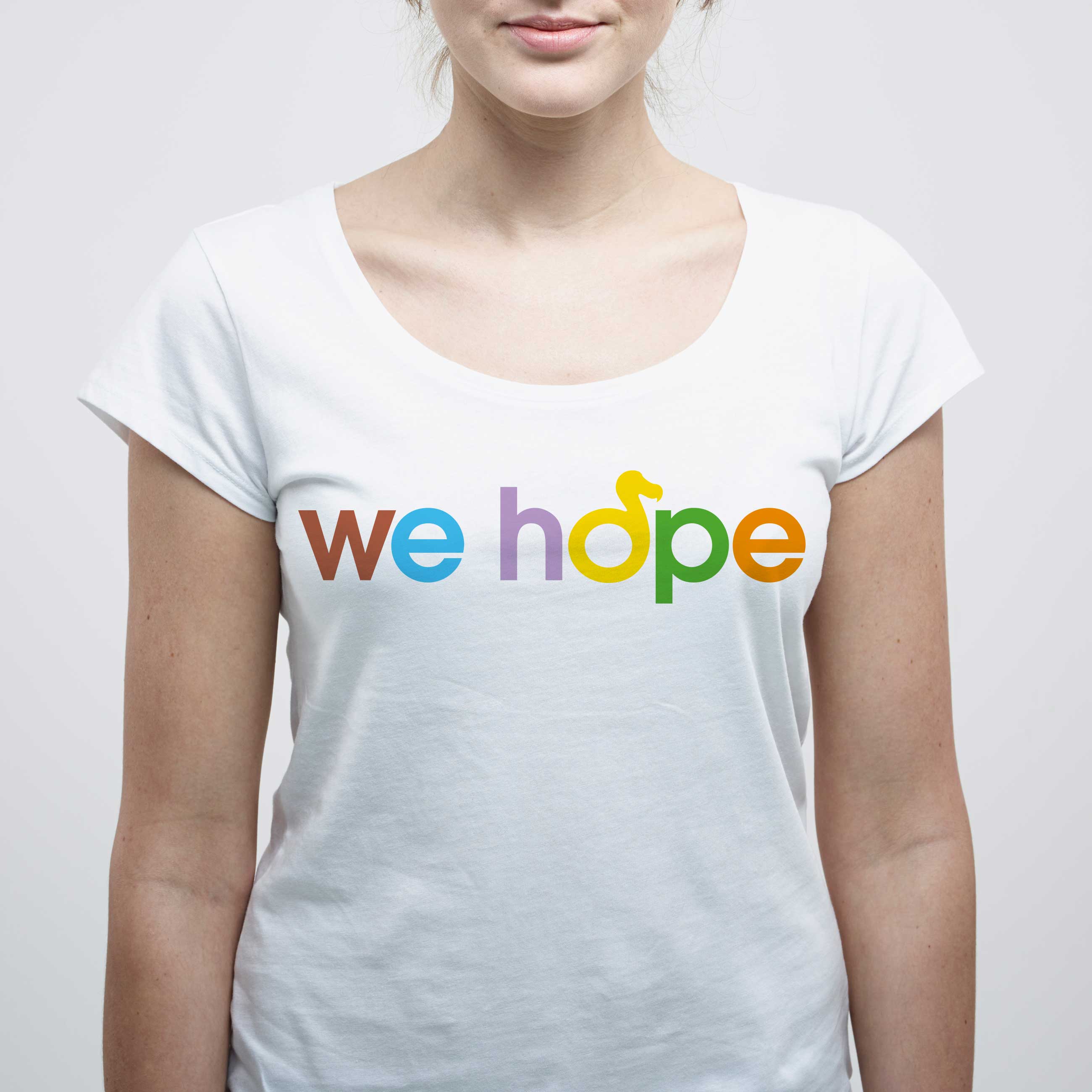 Sometimes the answer to a branding challenge can come from a moment of inspiration (usually in the shower); sometimes it’s been sitting in a time capsule for nearly 30 years.

Jersey Zoo faced a significant commercial challenge: how to maintain revenues and public support when Jersey itself wasn’t attracting families like it used to. But when our research uncovered an inspirational letter from founder Gerald Durrell, we knew we’d found something that that would help the zoo and the conservation trust reach a whole new generation of supporters.

Durrell himself was a true pioneer, one who recognised the potential for his zoo to become a global centre of excellence – even a mini university – focused on wildlife conservation. The letter he penned in 1988, called simply We hope, spelt out the dangerous direction the world was heading in and shared an optimistic vision for the future, provided humanity respected the natural world and worked towards a greener future.

Reading his words, which are even more relevant today, we immediately saw the potential to weave this message deeply into the brand itself, as it highlights everything he and his work stood for – yesterday, today and tomorrow.

As part of the rebrand, we recommended consolidating the name of the zoo and the trust under the Durrell brand. And we evolved a fresh new visual language for Durrell, with a new logo featuring a stylised letter D in the form of a dodo: taking a reminder of the tragedy of failed conservation and imbuing it with a message of hope.

These sentiments also carried over to another partnership with the brand. We teamed up with Academy Award-winning studio Aardman Animations, Stephen Fry and Alistair McGowan to tell the story of The Lonely Dodo. Our short animation, which followed the journey of the last remaining dodo on his fruitless search to find a friend, was supported by a social media campaign and our Doodle-a-Dodo app.

This award-winning campaign aimed to engage a new generation of supporters to Durrell’s mission of saving endangered species from extinction. With more than 450,000 views on YouTube, and a significant boost in Durrell’s audience, it’s clear that the animation really struck a chord.

The important work of Durrell goes on to this day, helped in no small part by a brand that, thanks to a major TV series about the Durrell family, has more public currency than ever. 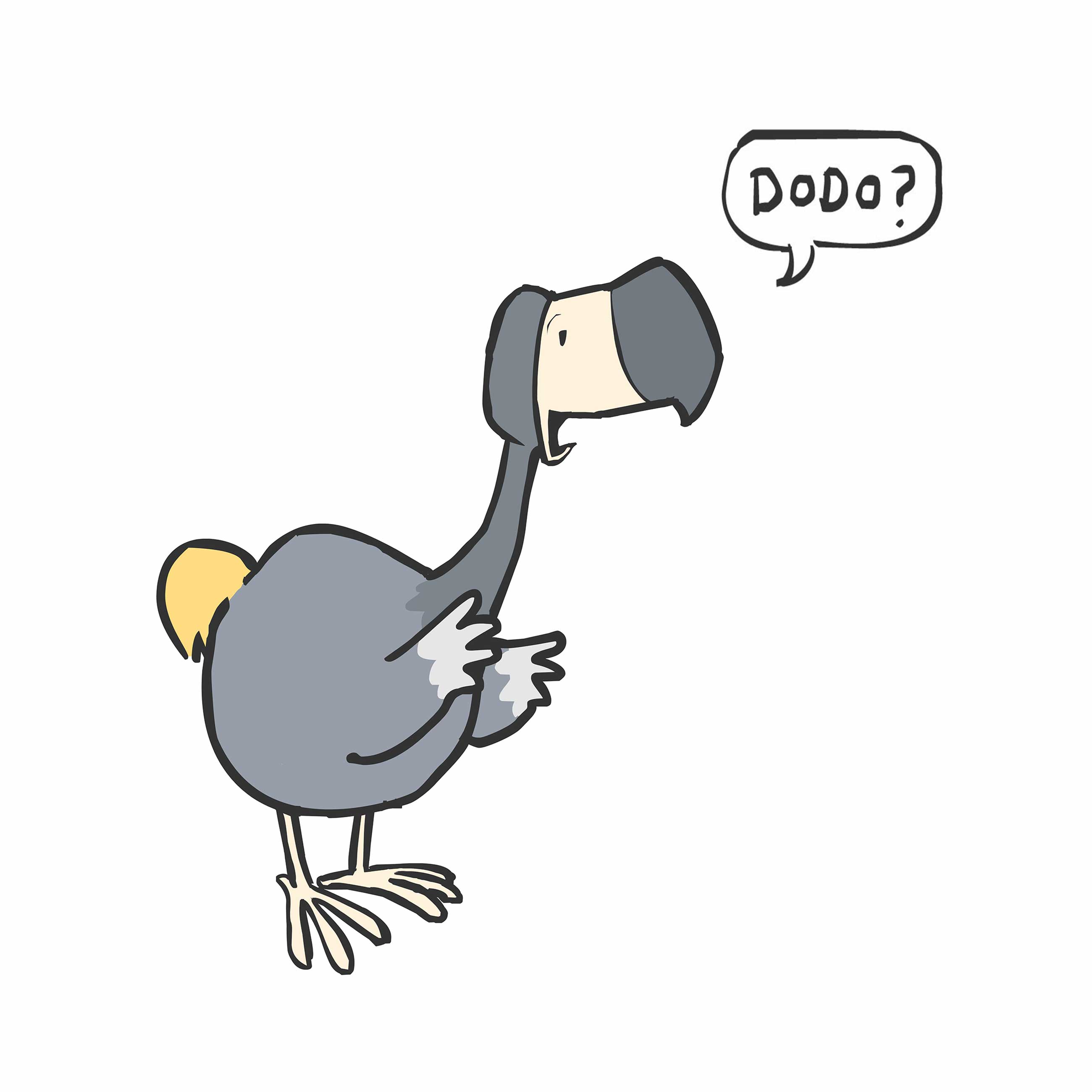 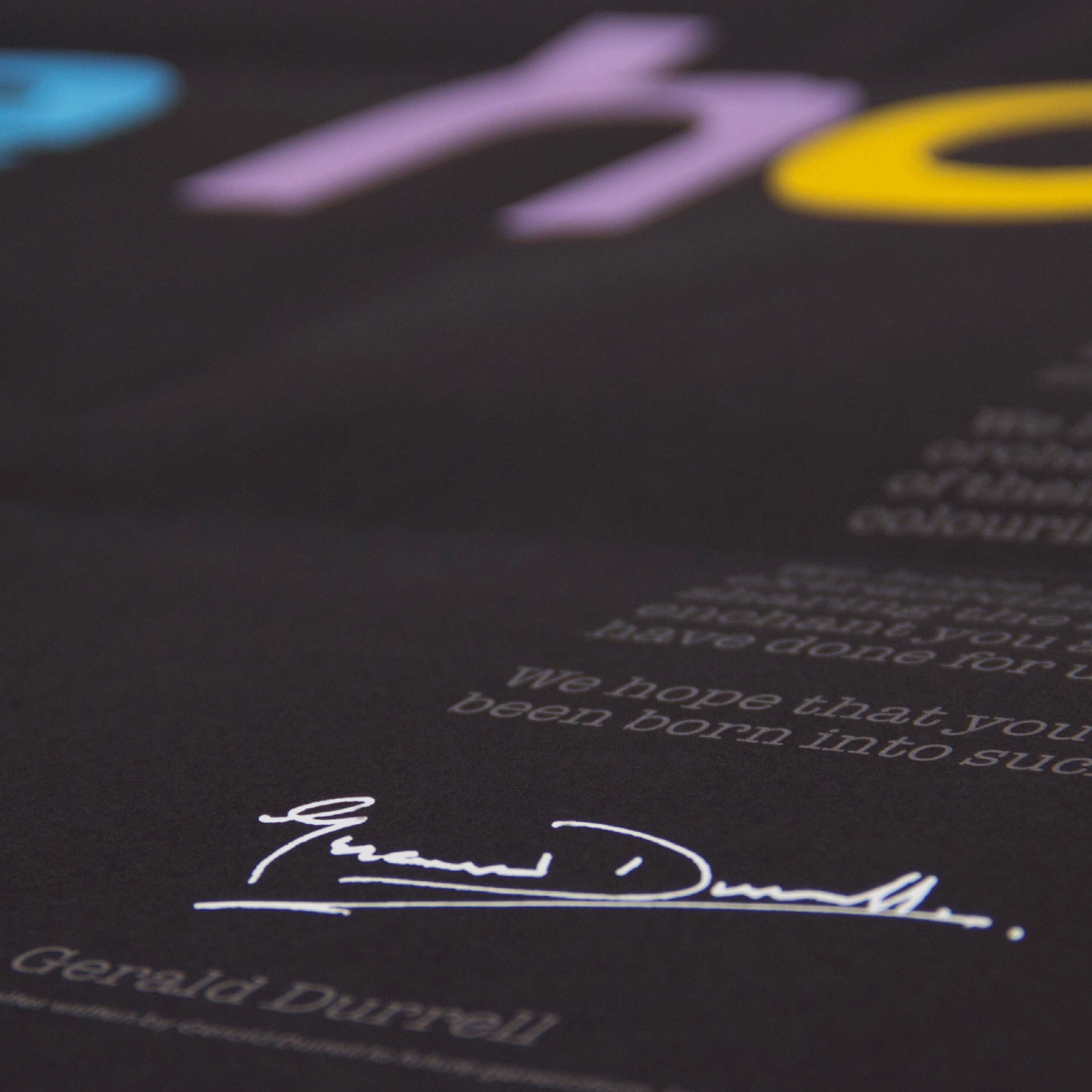 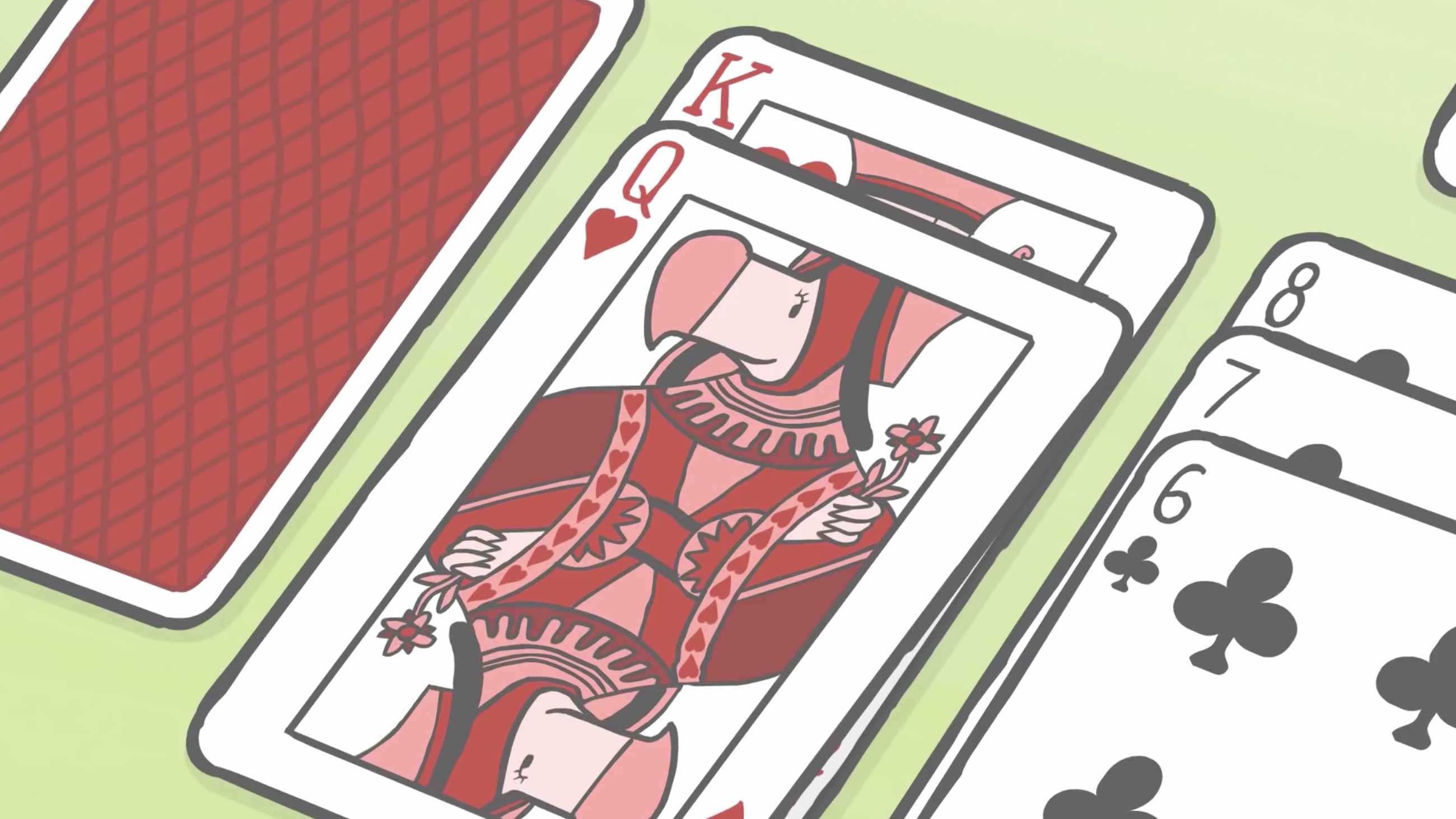 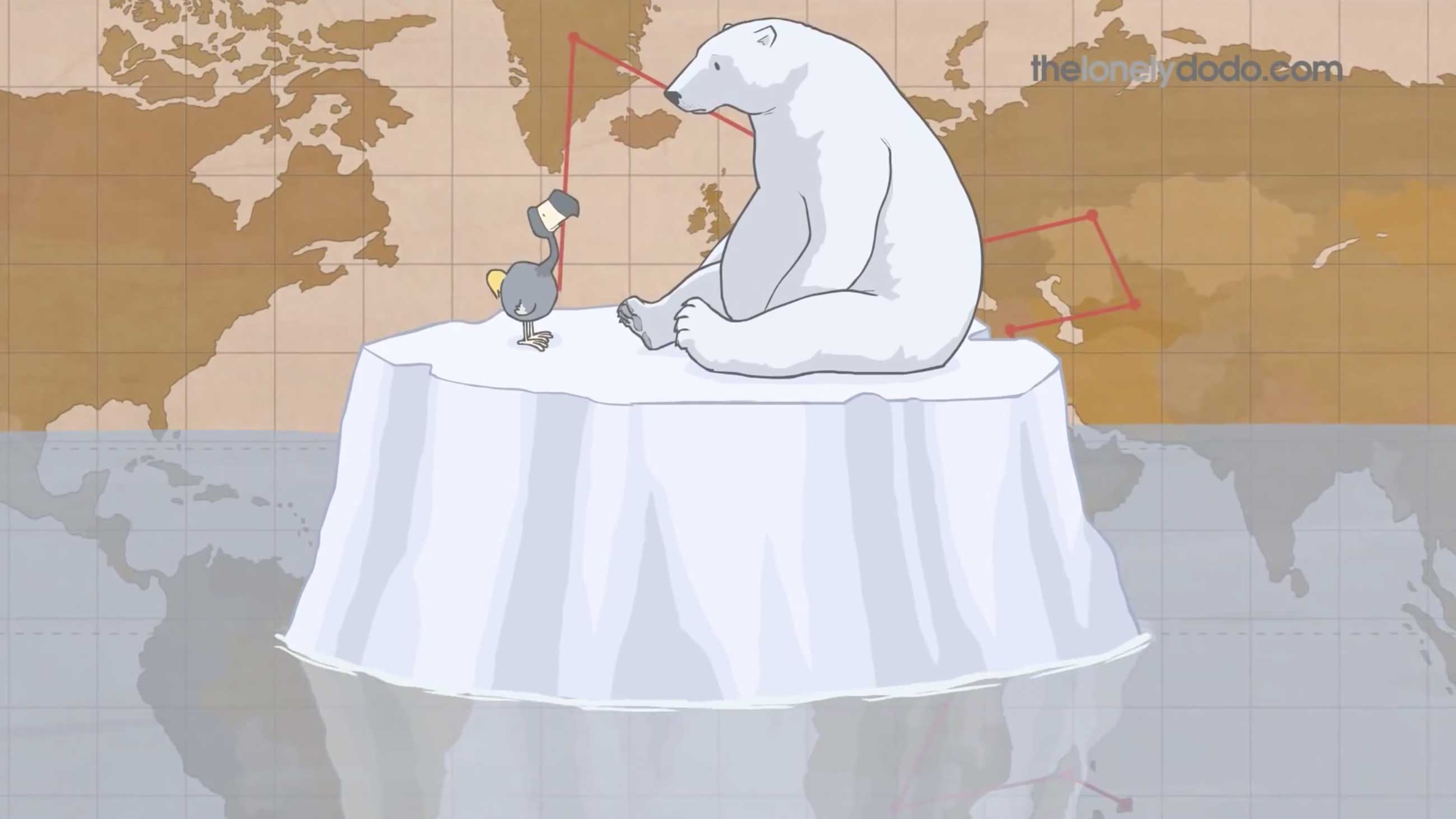 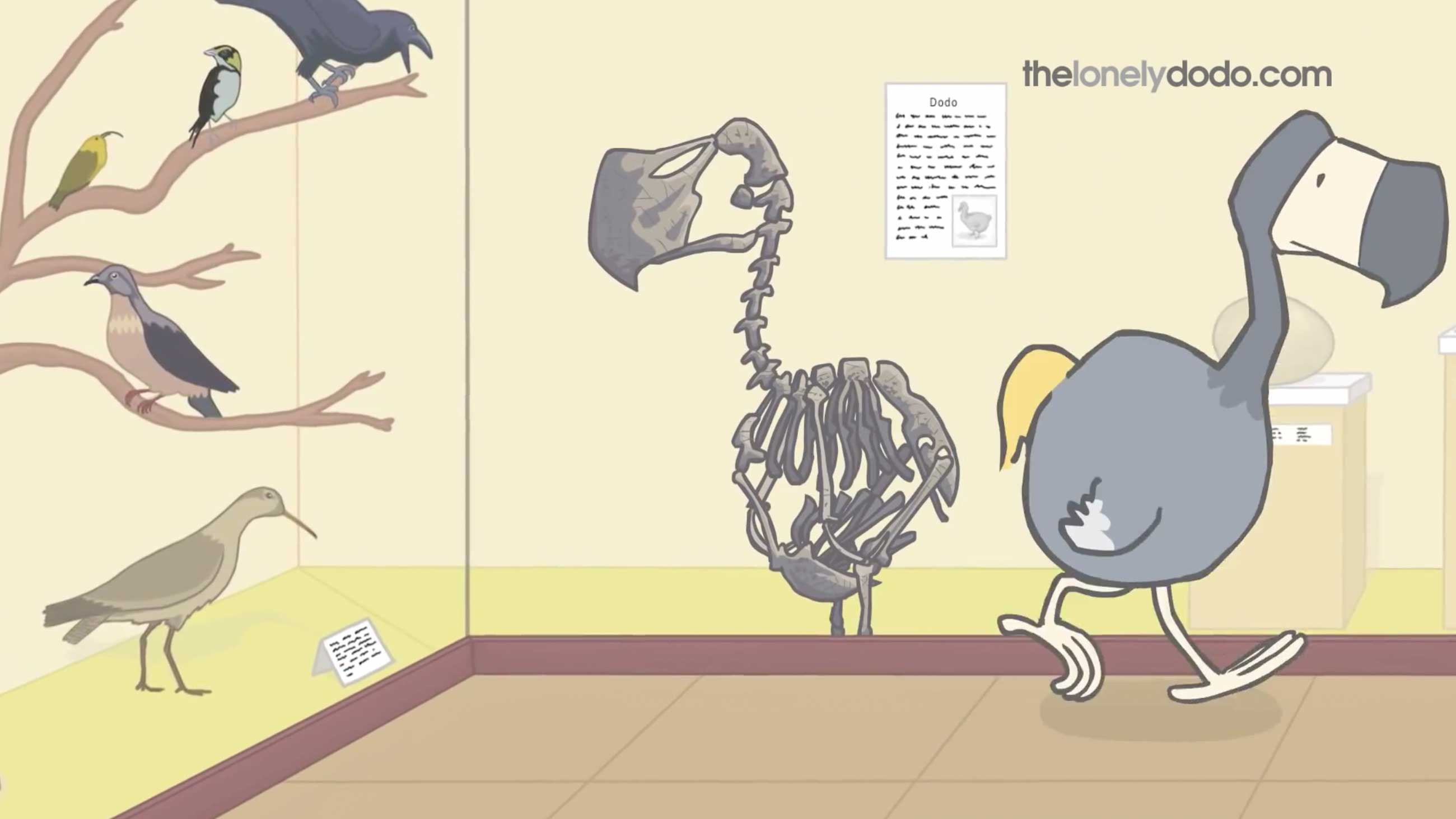