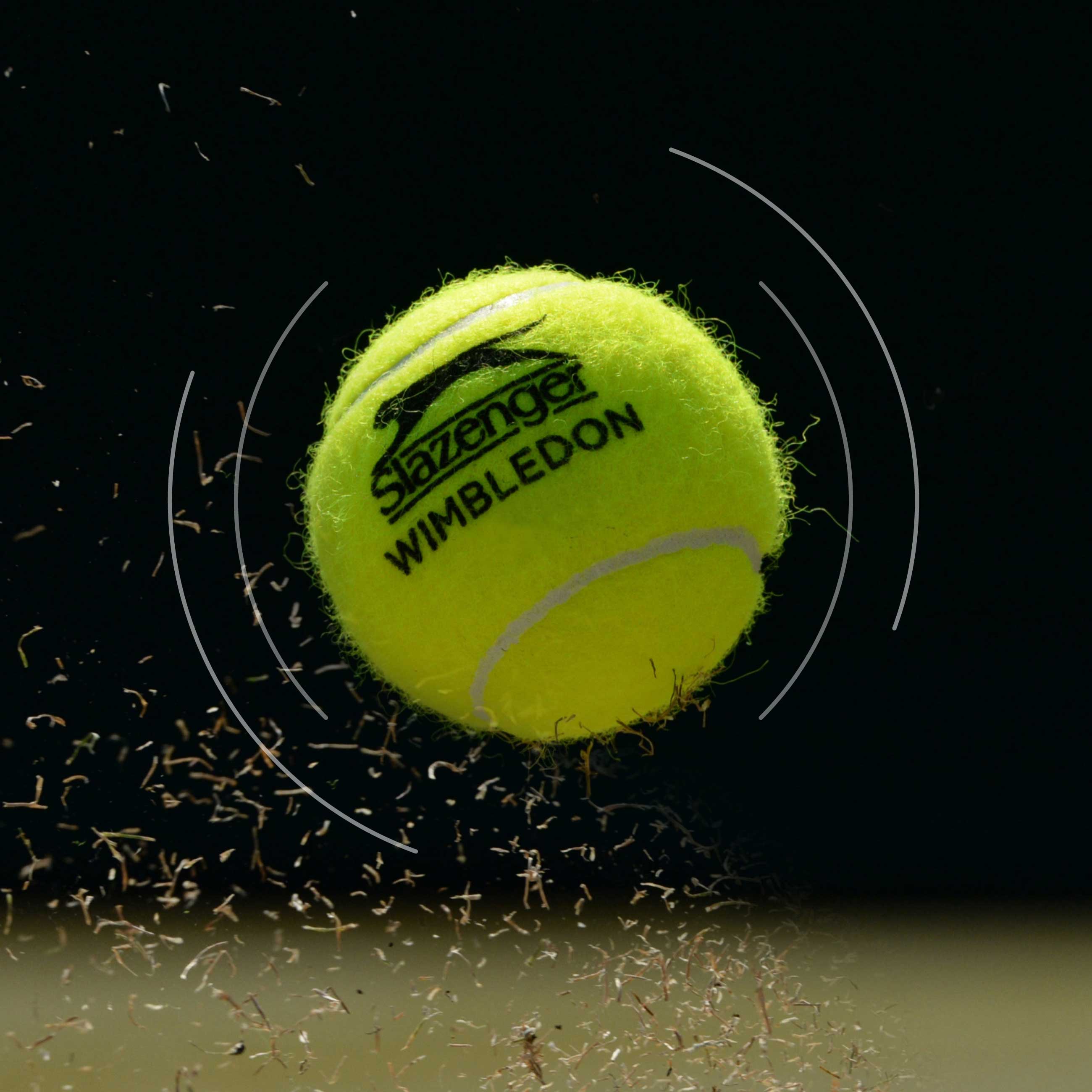 The partnership between IBM and Wimbledon spans three decades and, over which time, IBM has introduced countless innovations that have enhanced the fan experience, given broadcasters new access to live data and provided deeper insights to the public and players alike.

The Frameworks has regularly been involved in briefs that aim to bring this ongoing partnership to life – an exciting opportunity to take advantage of huge public interest to help tell an enduring business story. Here are three recent examples.

2019 marked the 30th anniversary of the partnership between IBM and Wimbledon. Keen to celebrate with some very special guests, IBM needed to ensure its VIP experience lived up to the occasion. We were asked to raise the standard of the invitation, the welcome pack and all the other essential visitor material, while also taking the opportunity to share details of the rich history of IBM at Wimbledon, all the while being respectful to both brands’ identities. The finished piece was a beautiful selection of premium, bespoke design that drew on all the time-honoured traditions of the tournament.

In 2017, inspired by Wimbledon’s in pursuit of greatness brand promise, we developed a campaign concept that demonstrated the power of enterprise-level AI by having IBM Watson join (and lead) the debate around “What makes great?”. Pulling in data captured by IBM over the course of the enduring partnership, as well as insights informed by Watson’s live social listening, the campaign generated huge amounts of global engagement and media coverage for the duration of the tournament.

Sharing just how vital a role IBM plays in the whole Wimbledon experience was the focus of our 2013 campaign. Through a short-form video piece, Just four seconds, we were able to highlight the way the network of IBM’s integrated solutions spanning cloud, analytics, mobile and social media ensure every detail is faithfully captured and communicated to the millions that follow every match. No matter where you are in the world, you can experience every serve, fault or break point almost instantly thanks to IBM.

Every year Wimbledon serves up new opportunities to celebrate IBM’s role in the tournament. Here’s to this year’s event – and every one after that. 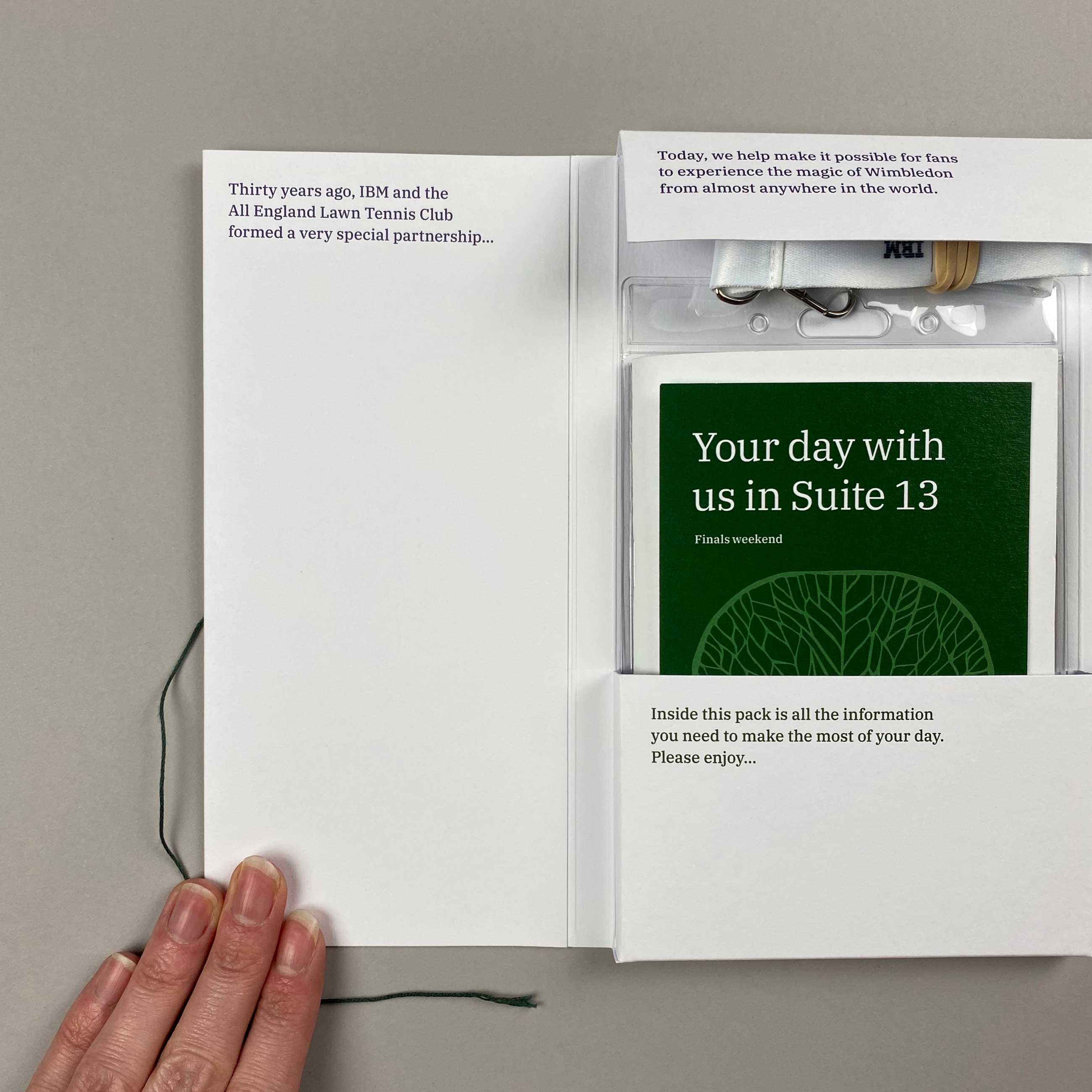 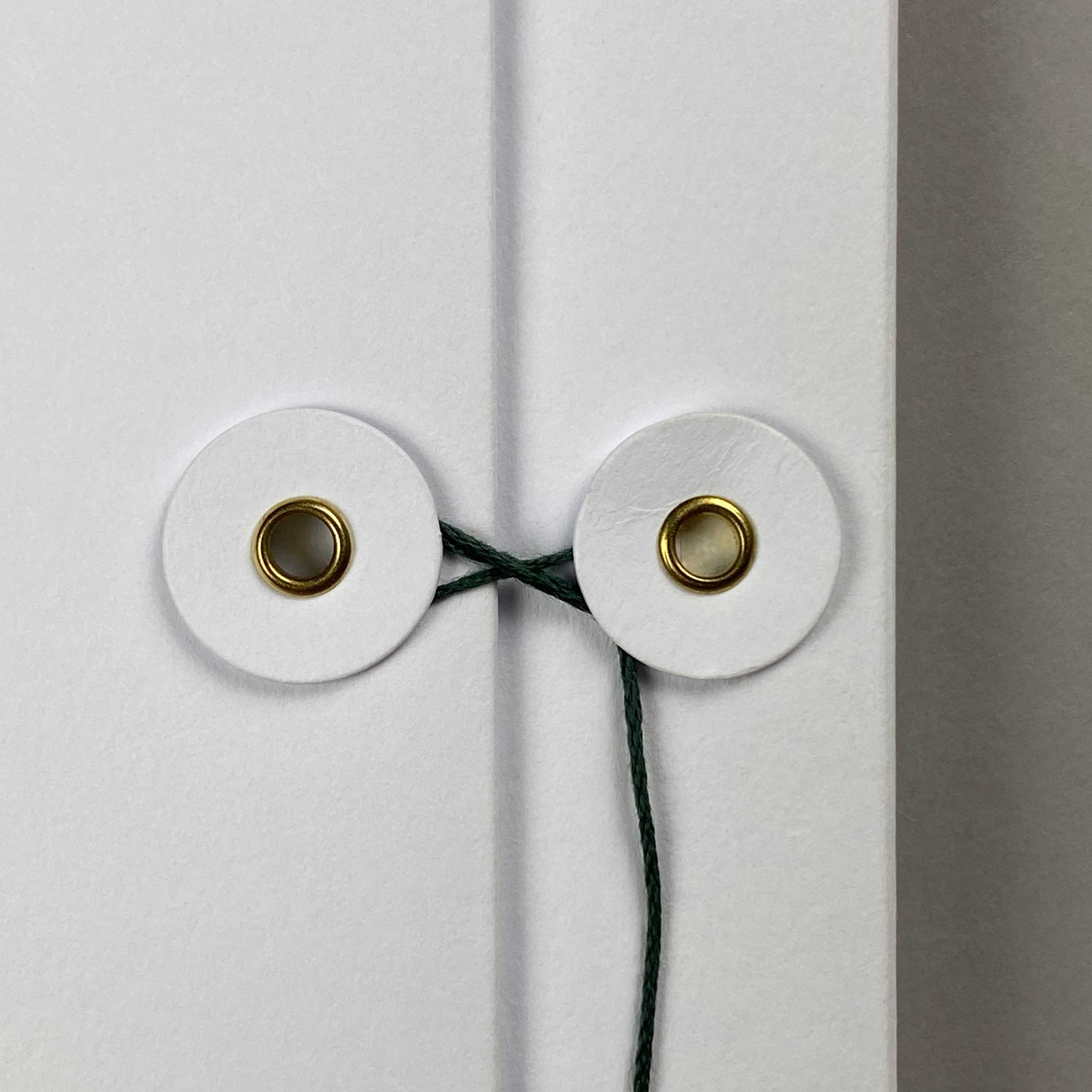 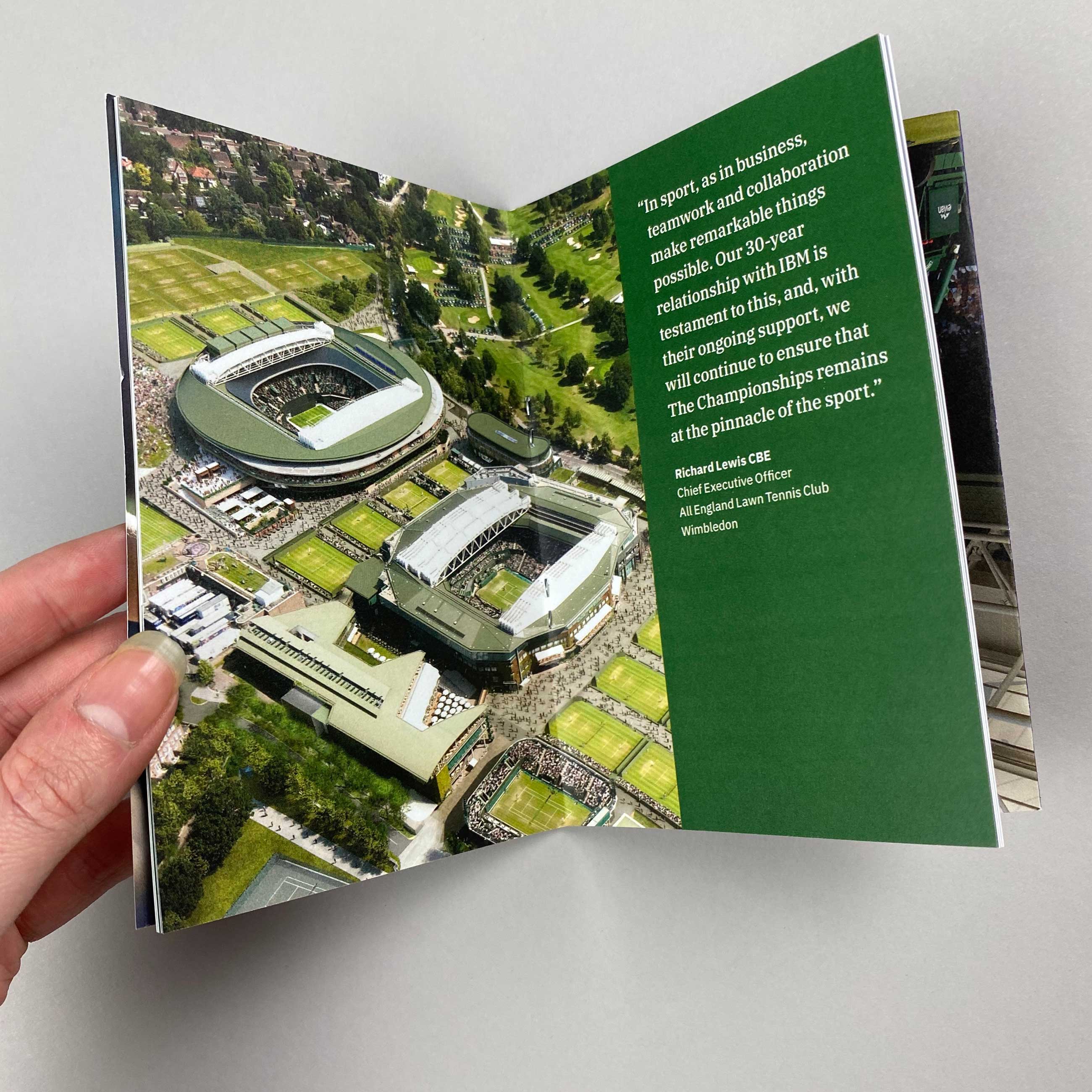