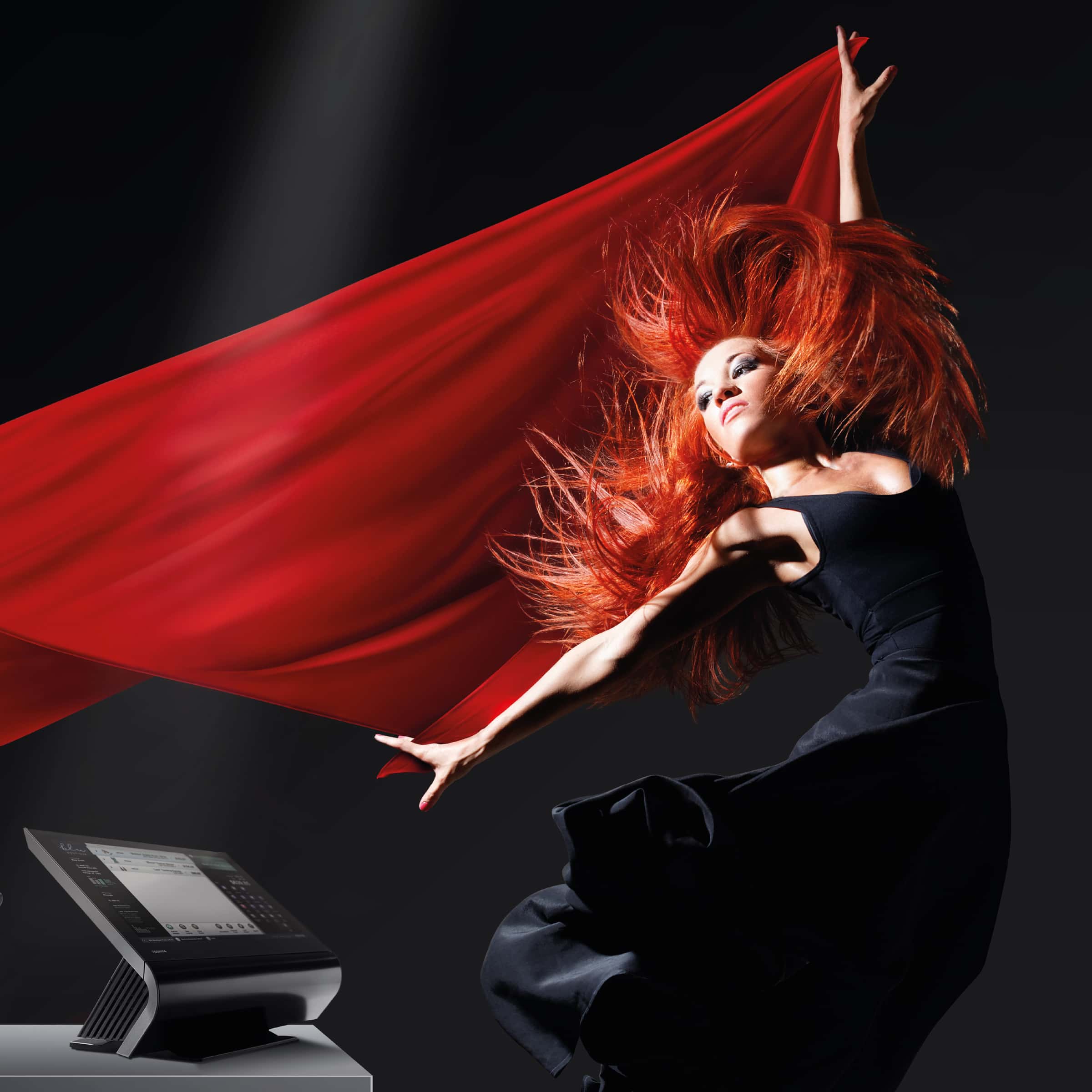 Following its landmark acquisition of IBM’s Retail Store Solutions business unit, Toshiba asked us for help developing a new go-to-market brand that would reassure the world’s leading retailers that their tech was still in good hands. This was the start of a long and productive relationship with Toshiba, during which we took on a number of projects, all with their own challenges and opportunities. As it turned out, a central idea of “togetherness” was the powerful common thread throughout.

The first order of business was to create a strong brand proposition for Toshiba Global Commerce Solutions (TGCS), the new business formed from the former IBM unit. This wasn't just about swapping logos. It was about the melding of minds – and cultures – on a truly global scale. We transformed what initially still felt like an IBM division into a new brand with serious swagger: a brand that capitalised on IBM's heavyweight reputation and stayed true to Toshiba's Japanese roots.

And so, Together Commerce was born. The identity we created captured the changing face of global retail and positioned Toshiba as the natural partner for retailers looking to optimise customer experience. It spoke to the collective, integrated process that retail is today, and embodied the notion of a seamless, multi-channel journey.

Launched to much fanfare at the National Retail Federation’s Big Show in 2013 – we even got the chance to take over Toshiba’s Times Square Sign – Together Commerce not only made a splash in the industry, it also caught the eye of other Toshiba B2B businesses.

As a result, we were tasked with developing the brand proposition for Toshiba’s printing services arm. When researching the task, we realised that the solutions on offer went far beyond printing alone; that the business was, in fact, more geared towards enabling, creating, sharing and communicating ideas and data in many different forms. We devised Together Information to highlight this more holistic approach, alongside a visual style that captured this sense of dynamism and creativity and gave the business a recognisable identity.

Our next task was to concept, develop and roll out an advertising campaign for TGCS that promoted Together Commerce. Showcasing premium original photography and clever word play, the ads ran via out-of-home executions and across the brand’s marketing materials.

But perhaps the best validation for the power of the togetherness concept was our work on the employee engagement campaign.

We were tasked with delivering a rallying cry that the former IBMers, now Toshiba team members, could get behind. Together People embodied the company’s promise to employees to create an environment where they could collaborate to make the Together Commerce vision a reality.

Put out into the world through strategic initiatives including a series of workshops directed at “change agents” within the business, the campaign was hugely successful. Proud former IBMers felt inspired by their new Toshiba-team status, and the business could run full steam ahead with its new brand proposition.

They were well and truly in it together. 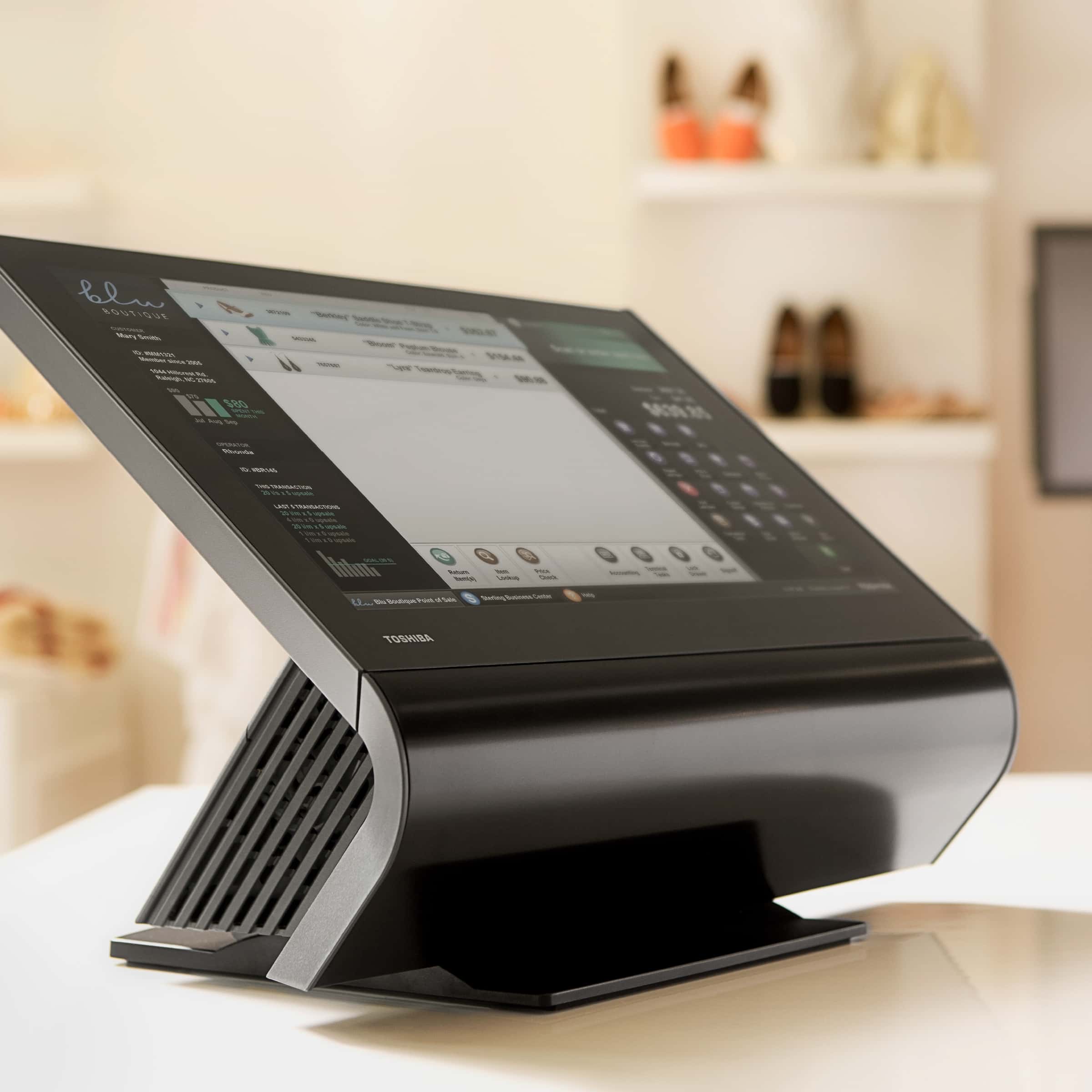 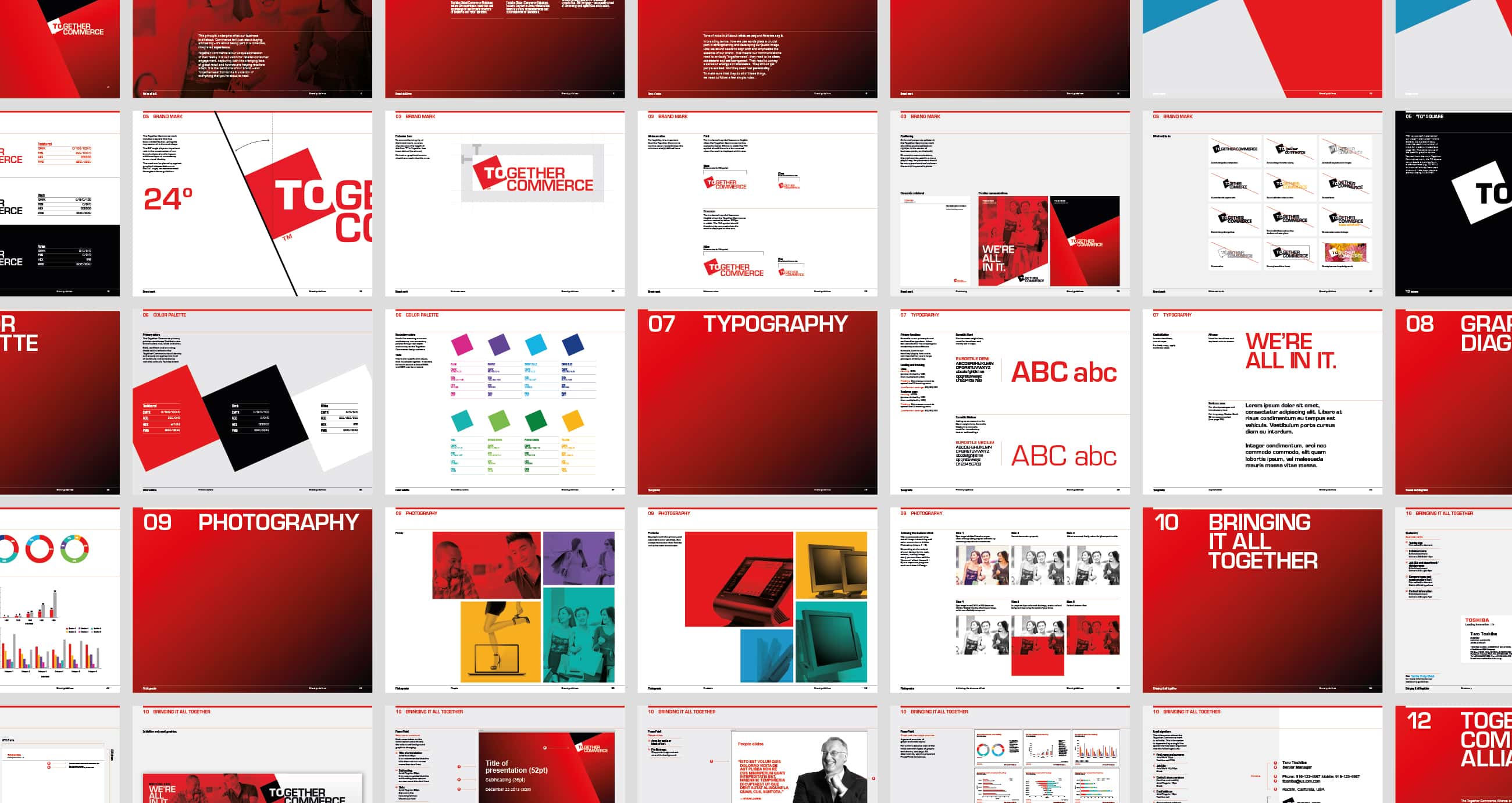 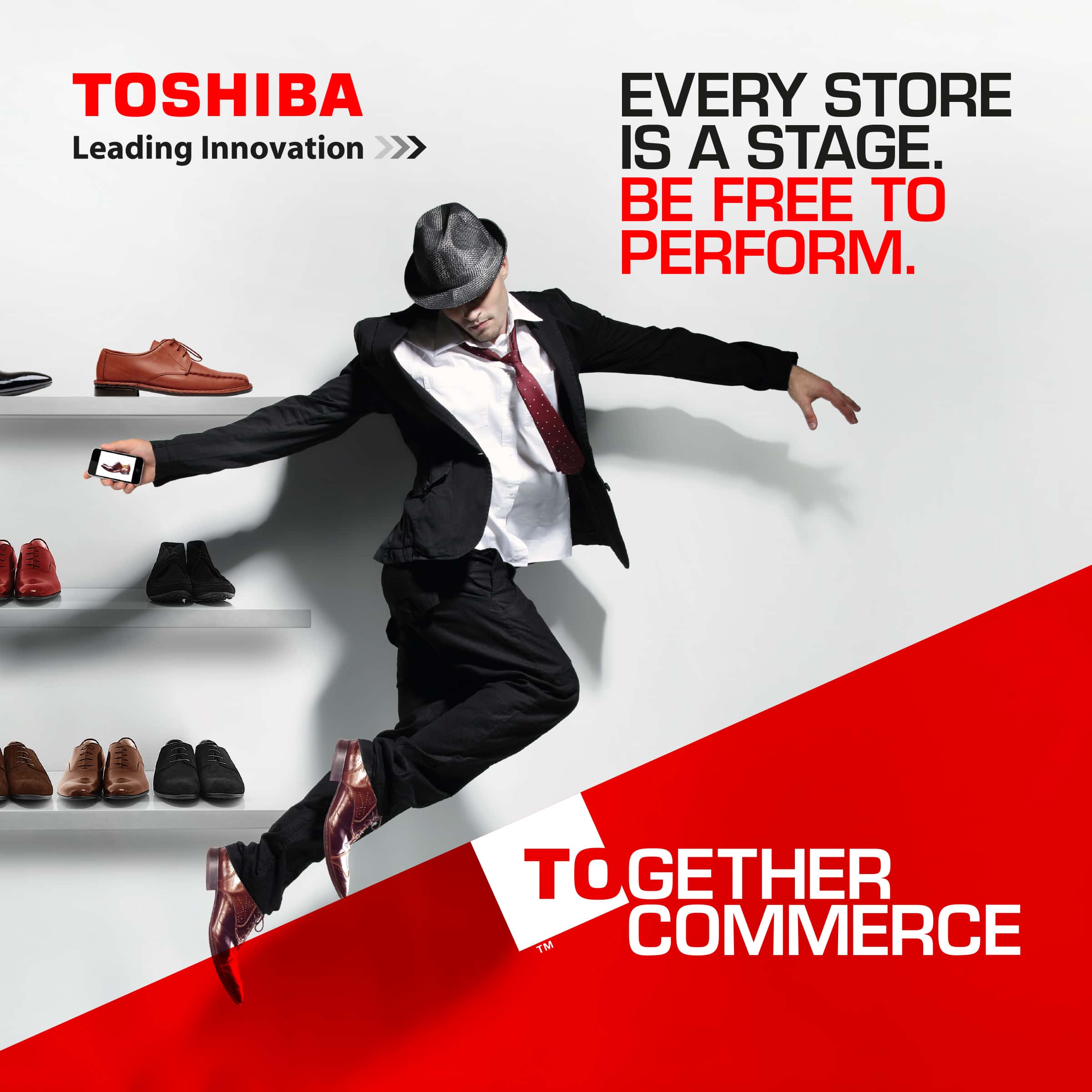 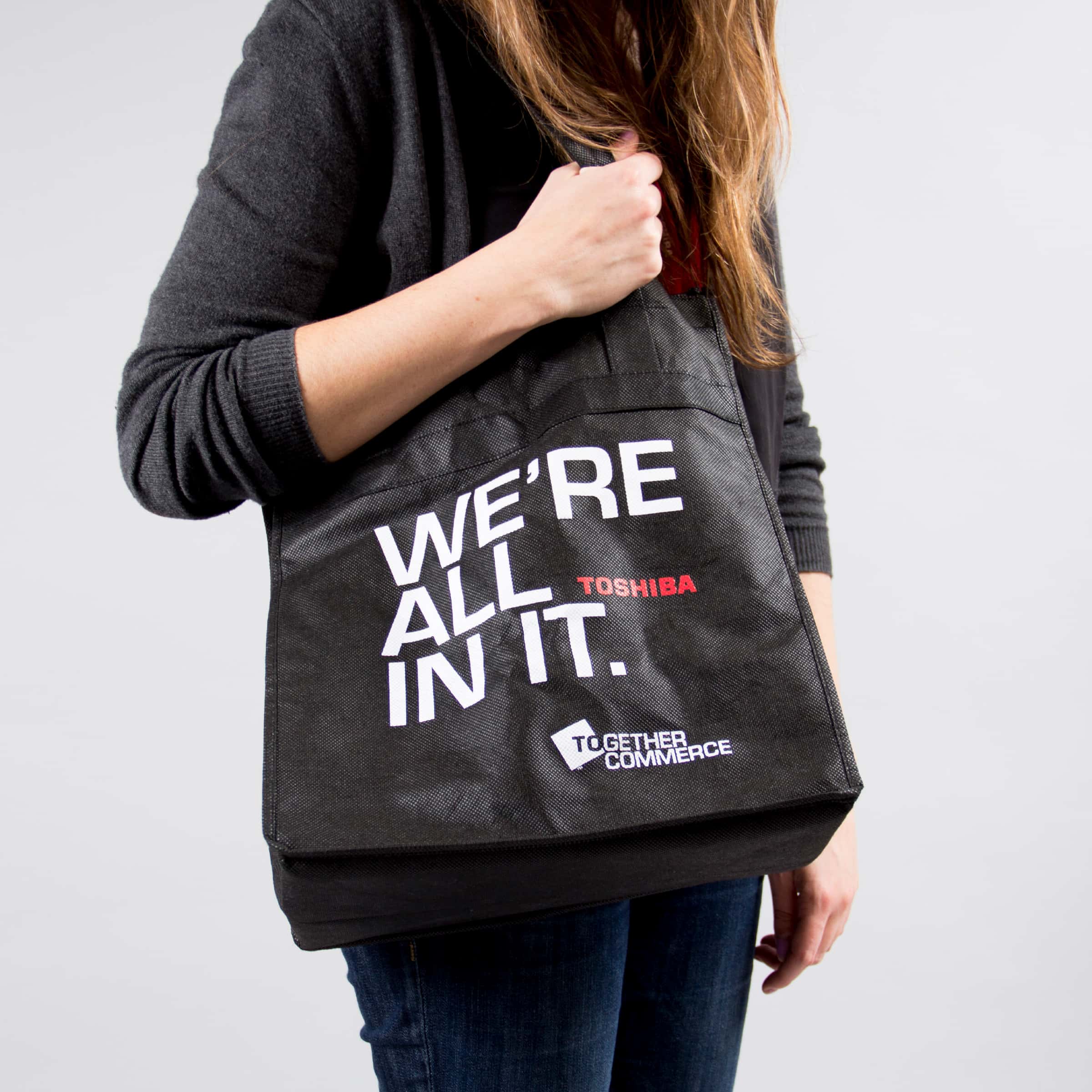 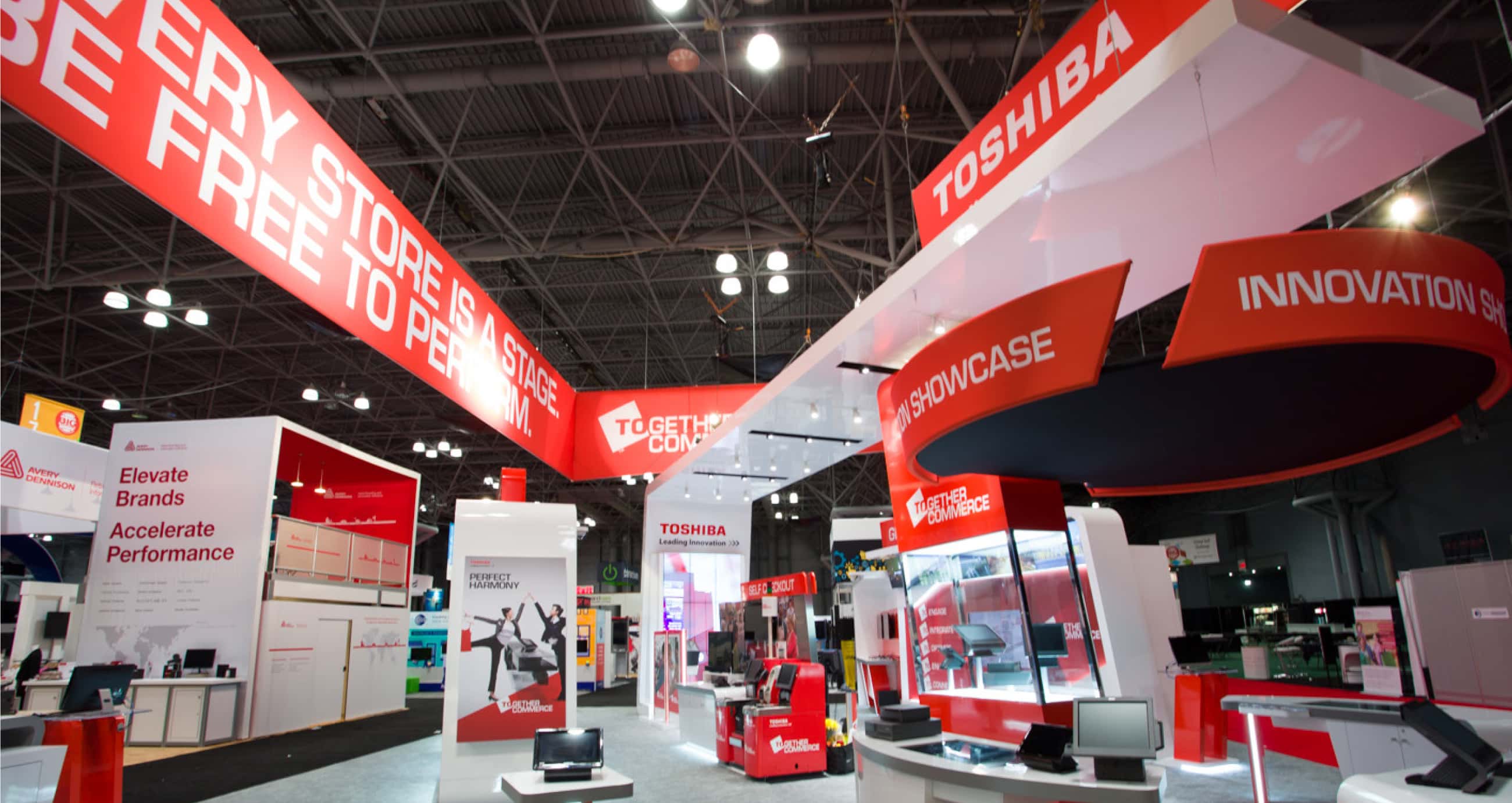 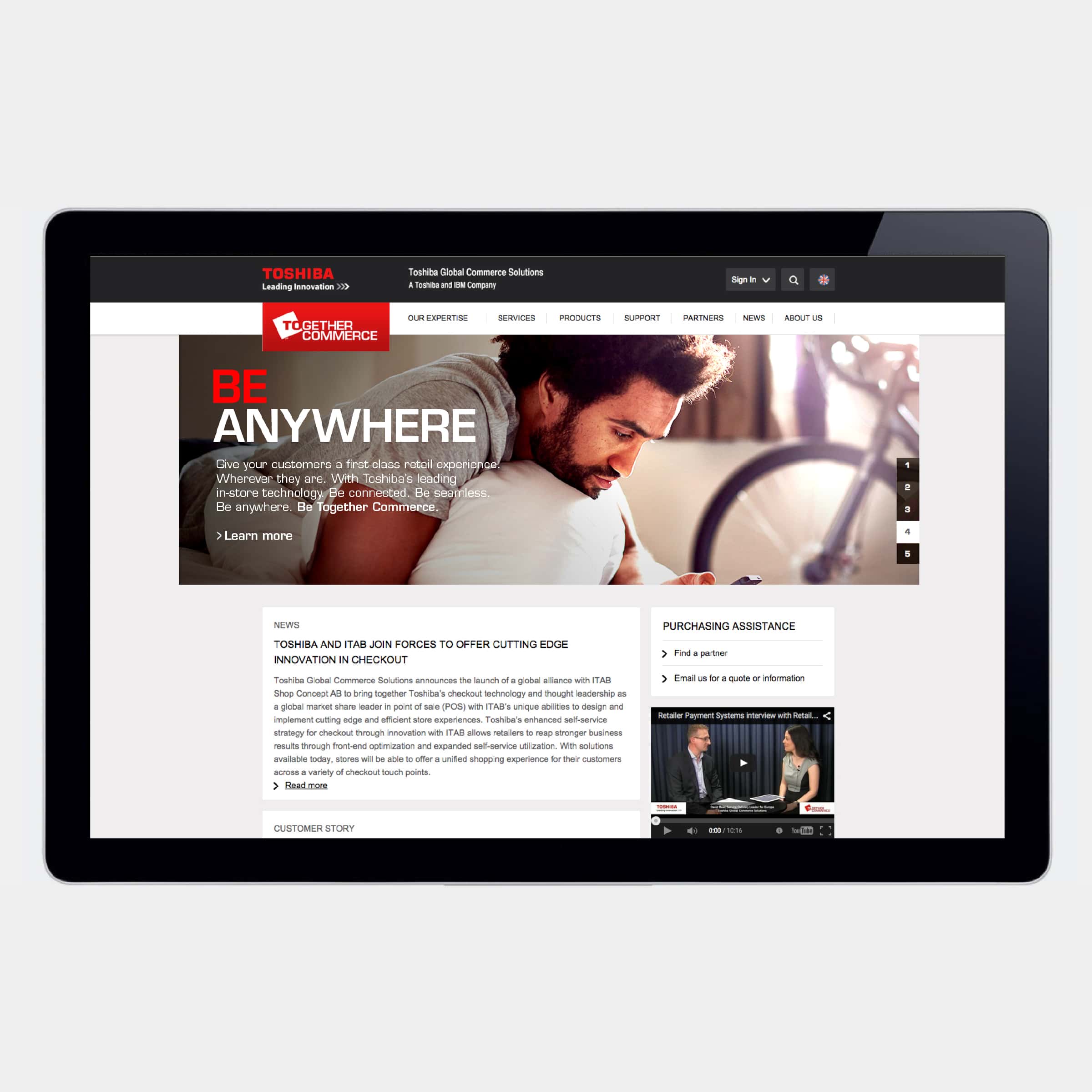 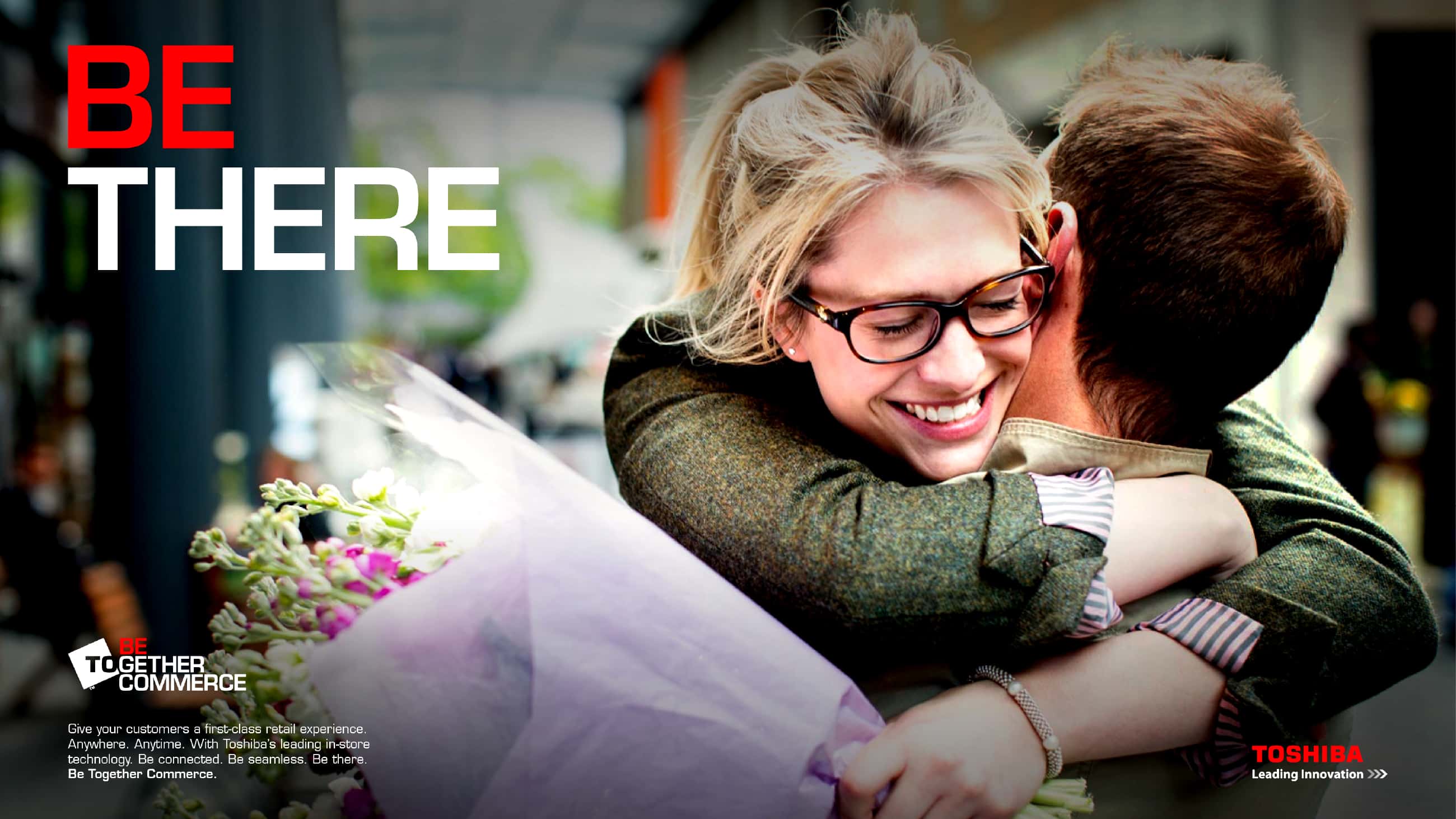 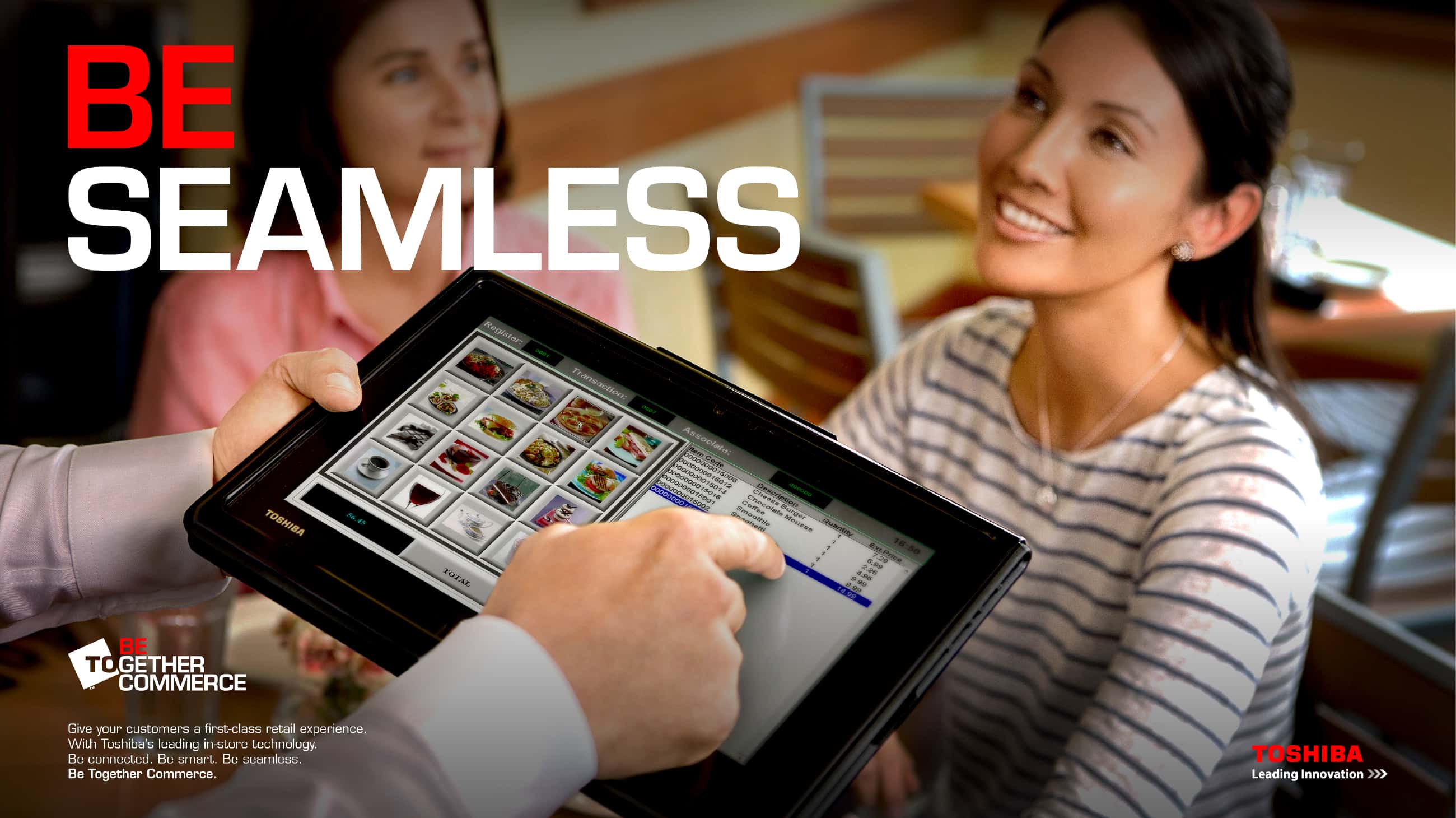 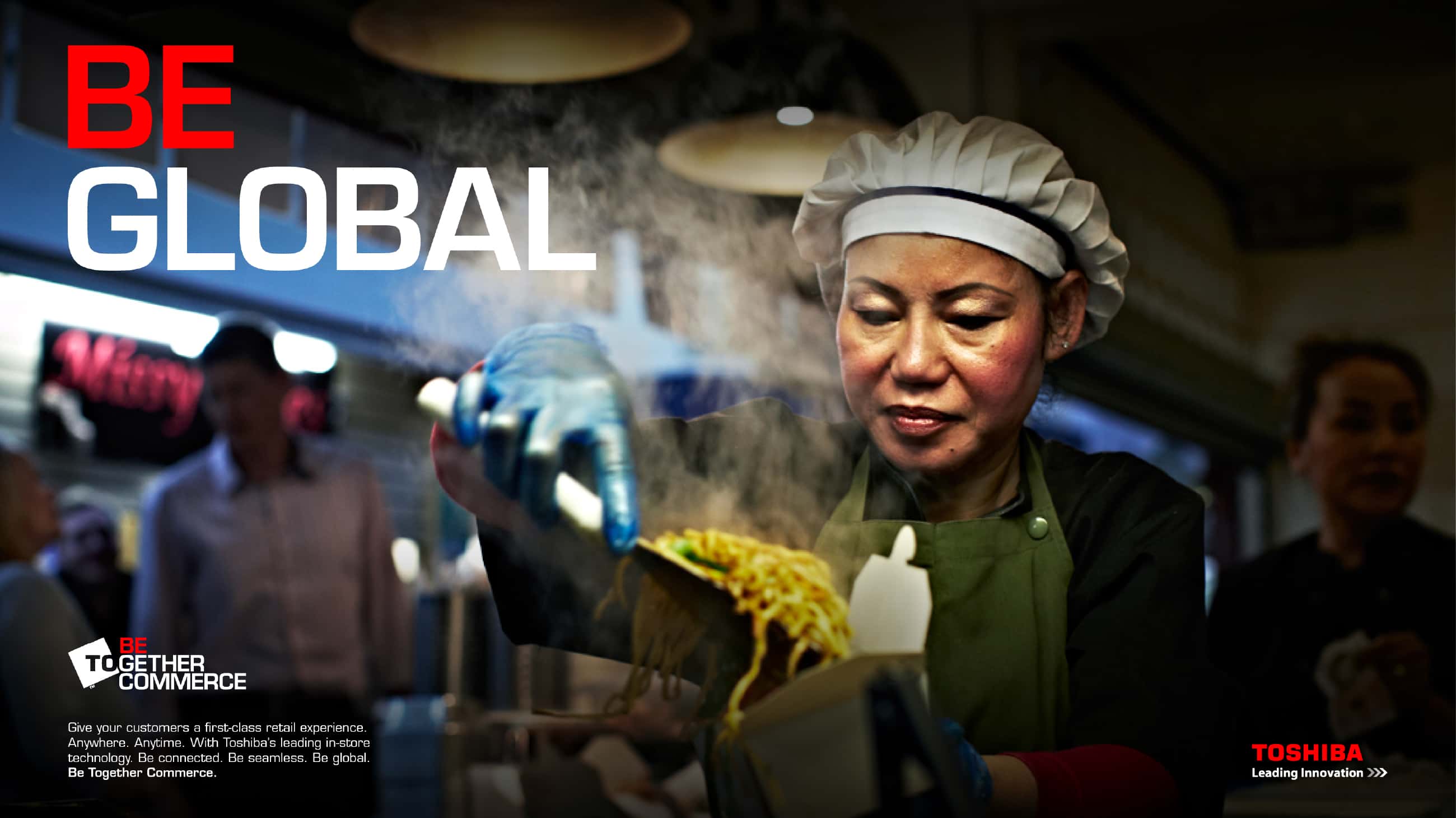 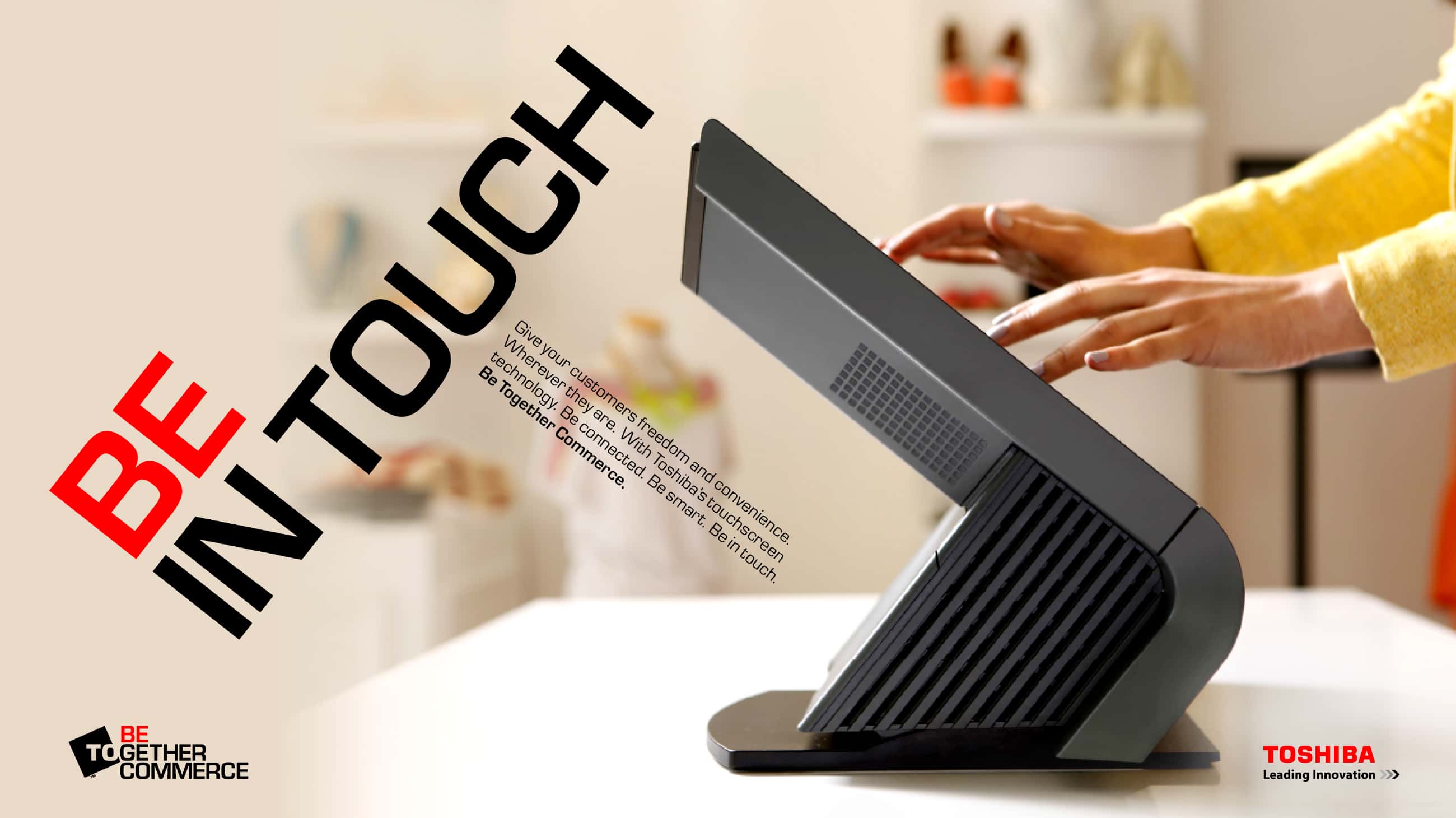 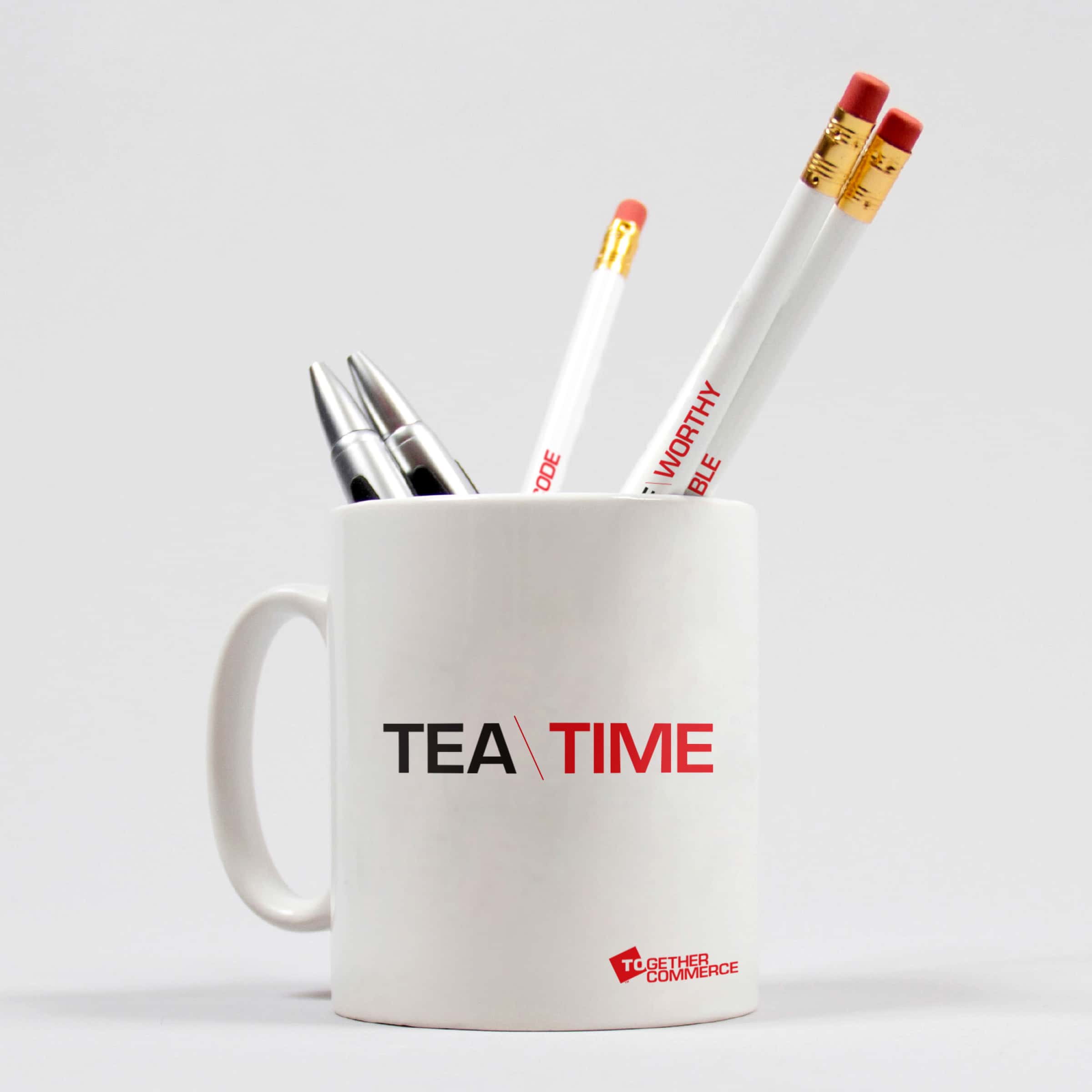 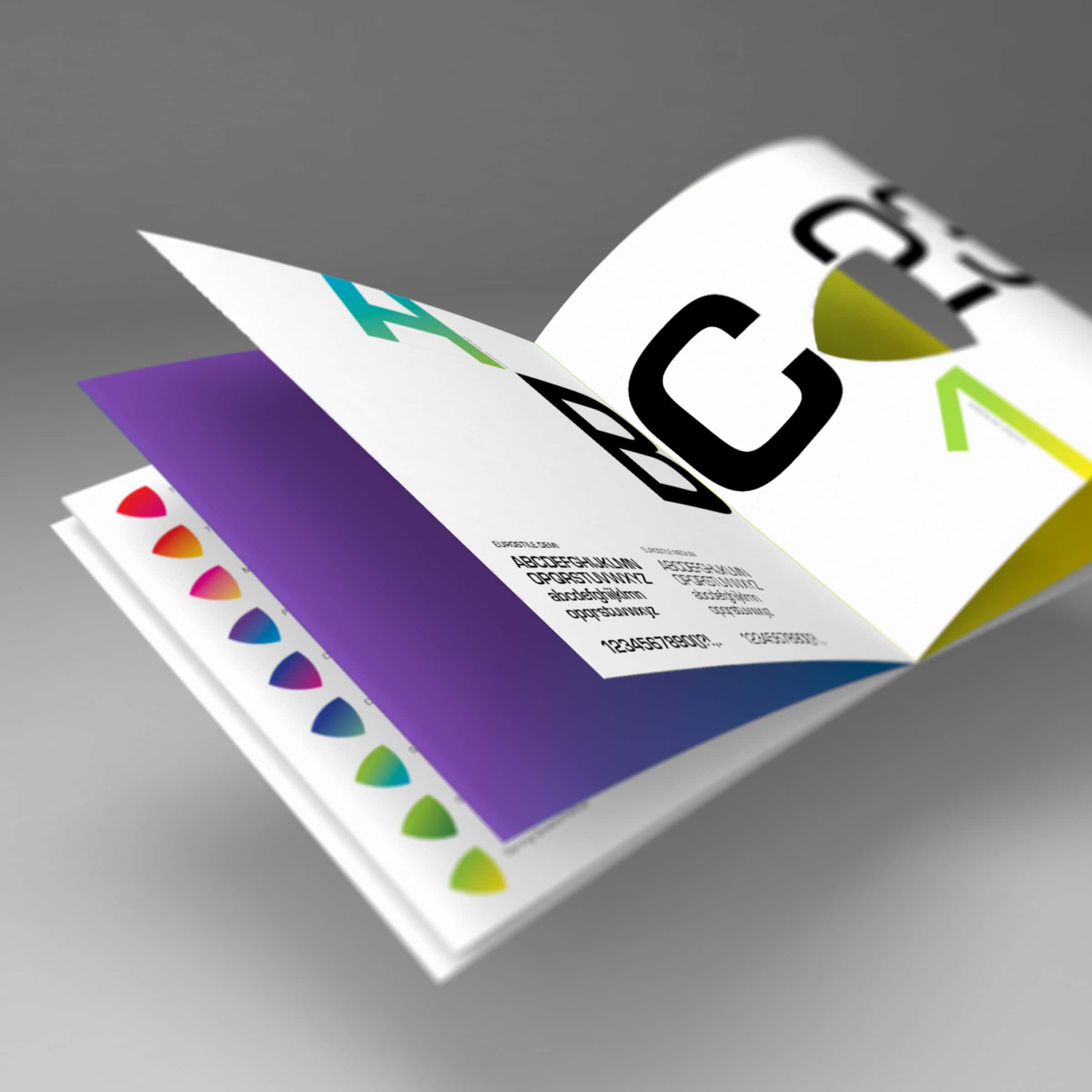 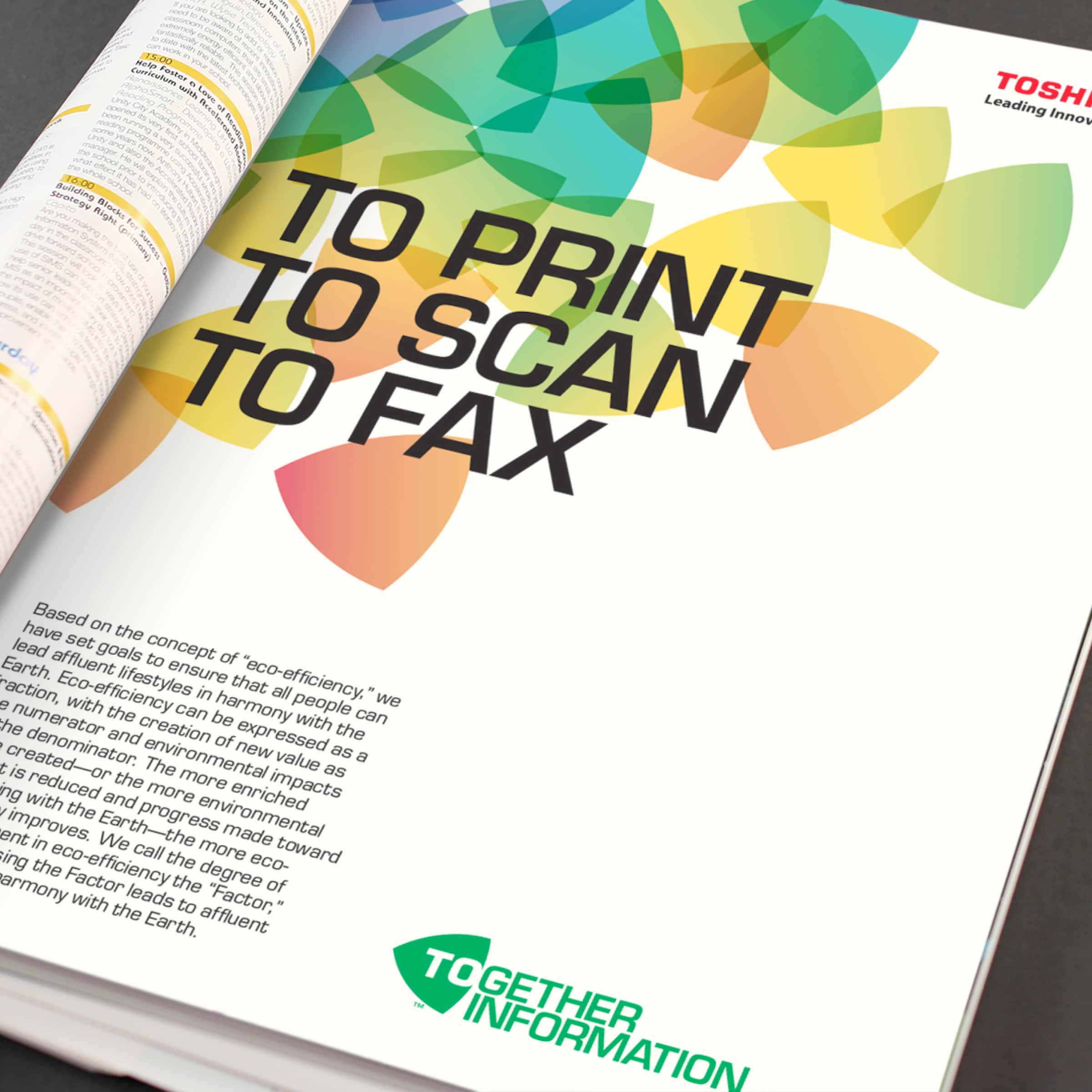