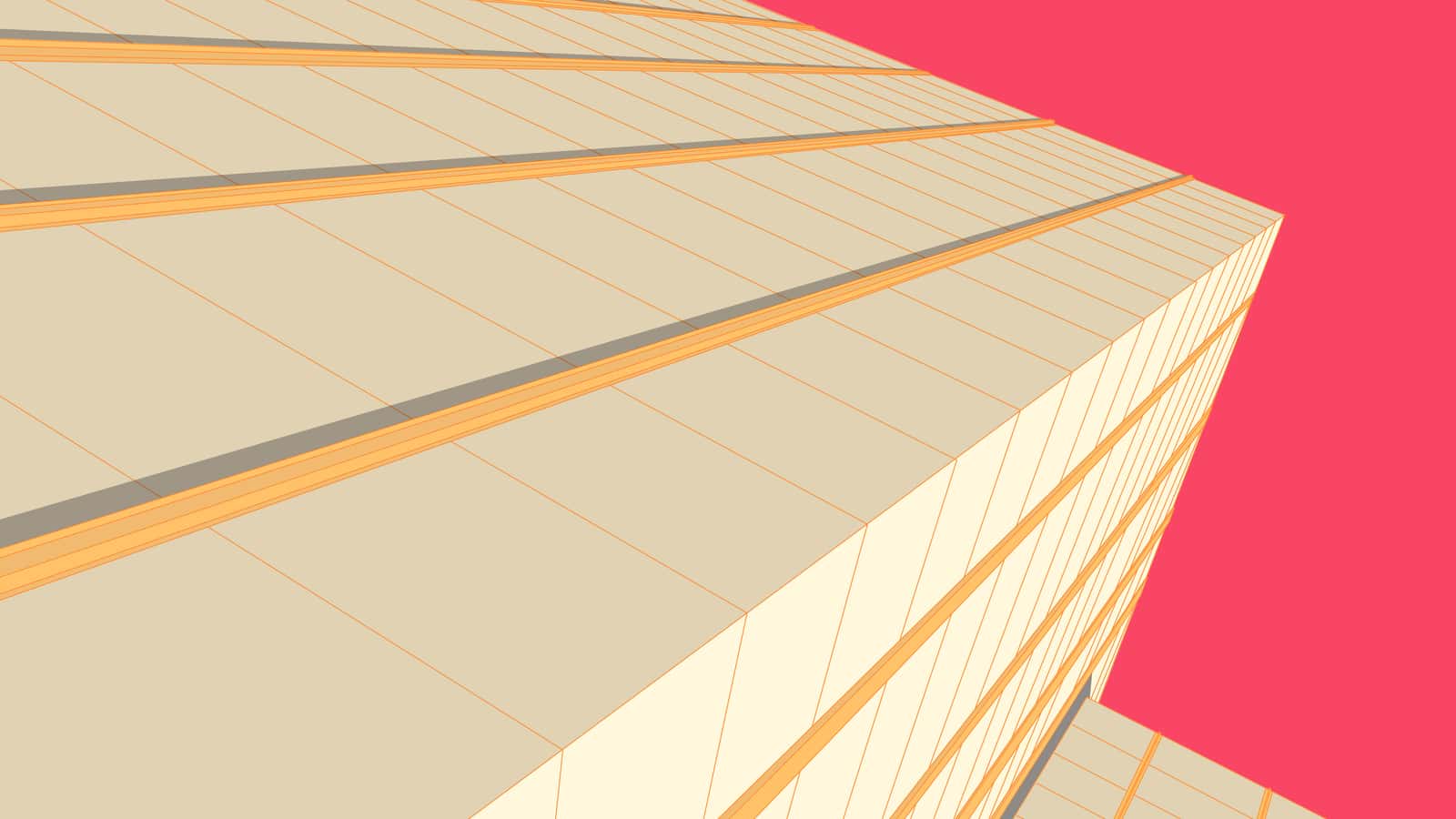 A shore thing: how art is helping to regenerate the English seaside

I grew up in Margate on the UK’s North Kent coast. As a child in the 1960s, the seaside was a magical place – it still is – particularly in the summer season when the town buzzed with activity. The Winter Gardens was fully booked with television stars coming down for the summer show and Dreamland was in full swing with its rollercoaster, thrill rides and brash “kiss me quick” sense of fun. My first paid work, before training to be a Chartered Accountant, was working on the deckchairs on Margate Sands – the best summer job ever for a 17-year-old boy.

British seaside towns have endured a difficult few decades for a variety of social and economic reasons. But they are fighting back, thanks in large part to a focus on using art to spark renewed interest from consumers and businesses.

Swimming against the tide

Margate first established itself as a holiday destination when Georgian and Victorian developers built the town to serve a growing population with increased leisure time seeking a seaside experience. Londoners were always attracted to Margate’s sandy beaches and the introduction of steamboats in the early 1800s, followed by the railways a little later, gave the North Kent coast a real boost.

But, for a resort that now brands itself “The Original Seaside”, decline had already set in by the time I was working the deckchairs in the 1970s. The arrival of overseas holiday packages and low-cost airfares damaged many of the UK’s traditional seaside towns, which, always dependent on a seasonal summer trade, fell into decline.

Many UK towns and cities have faced economic hardships in recent years, mainly due to structural changes in our national economy (coal mining communities come to mind). But our coastal towns have had to face particular issues, including a reliance on a declining tourist trade and seasonal employment, disproportionate levels of unemployment with relatively ageing or transient populations and a peripheral location to geographic centres of economic growth with poor rail and road links (and now poor broadband and digital connectivity).

But there is renewed hope and I am pleased to say that Margate, like many seaside communities, is fighting back.

Art as the answer?

But first the theory. A lot of work and government support has gone into figuring out how to positively promote regeneration in coastal areas. While there is no “one size fits all” solution, many towns are starting to reinvent themselves, investing to become more attractive travel destinations and good places to live and work.

Art-led regeneration is now a well-established route to change, and Margate and East Kent are leading the way with the Turner Contemporary Art Gallery, which opened in 2011. I am proud to be a trustee at the gallery, which has welcomed more than 1.8 million visitors to Margate in the last four years and generated more than £20 million for the local economy.

Initially funded by Kent County Council and the Arts Council, this is a case of an iconic building acting as a catalyst for renewal. Designed by award-winning architect David Chipperfield, the gallery recently made a list of the top 21 buildings representing the UK in British Airways’ Highlife magazine.

This initial government-funded initiative has sparked significant private investment in Margate, with shops, restaurants and hotels all opening to profit from the regeneration effect. This was pushed further with the re-opening of the Wayne Hemingway-branded Dreamland last summer.

And other local attractions have upped their game. The wonderful Quex Park in Birchington, with its Edwardian Mansion and events programme, and the Powell-Cotton Museum, which contains a rather startling collection of taxidermy, have both become standout destinations in their own right.

Margate’s model of two (or more) attractions with the power to draw people into the locality and supported by a range of quality hotels, restaurants and businesses is a persuasive one.

Other parts of the UK have embraced this public arts-led approach – in their own way.

Around the coast from Margate, Folkestone has promoted its Arts Triennial for a number of years with both temporary and permanent art concentrated in a small locality. The development of restaurants and businesses around the harbour draws people to the Cultural Quarter. Unlike Margate with its iconic building-led revival, Folkestone has focused on a core problem and come up with a defined plan within a small area of town.

Further afield, Tate St Ives is drawing large numbers of visitors. Even in Blackpool where, 15 years ago, The Great Promenade Show was established as a permanent outdoor public art gallery with 10 permanent installations spread over 2 km, we can see tourism returning to deprived areas. Blackpool has recently added the Comedy Carpet, another must-see attraction built on this early success. Overseas, places like the Guggenheim in Bilbao remain testament to the positive effect that arts-led regeneration can have.

Meanwhile back in East Kent, regeneration plans that started with the arts have now extended into other areas.

The traditional East Kent coalfields were closed in the 1970s. But recent moves have been made to regenerate the area with a £40 million project to transform the Betteshanger colliery, south of Sandwich, into a sustainable energy and heritage park. Backers hope that this will attract more than 100,000 visitors each year and create 1,000 jobs.

In Sandwich itself, a business park once inhabited by Pfizer, the largest employer in the area, recently won regional “Enterprise Zone” status and is busy reinventing itself as Discovery Park. It is now attracting local businesses and biotech startups as well as significant overseas companies locating in the UK as new tenants and creating employment for the area as a whole.

The effect of regeneration attracts people from urban centres who are looking for increased quality of life, bringing money into the area.

As I walk on Margate beach today, I see real signs of regeneration all around me. I’m glad I live in this edgy, gritty and fun town. I am also proud of the very small part I have played in helping with its regeneration.

But I will leave the last words to Margate born and bred Tracey Emin, who was commissioned in 2010 by Turner Contemporary to create a piece for Margate and installed her pink neon text on the Droit House in the Harbour: “I never stopped loving you”.

She commented on her work:

“It is a declaration of love for Margate from me, but also what I want in the summer – why go to Brighton for a dirty weekend? Come to Margate. I want people to come off the train. I want them to walk along the seafront. I want them to hold hands and to have a snog and say ‘I never stopped loving you’.”

We’ve all never really stopped loving the seaside, so please visit Margate and see the changes for yourself.