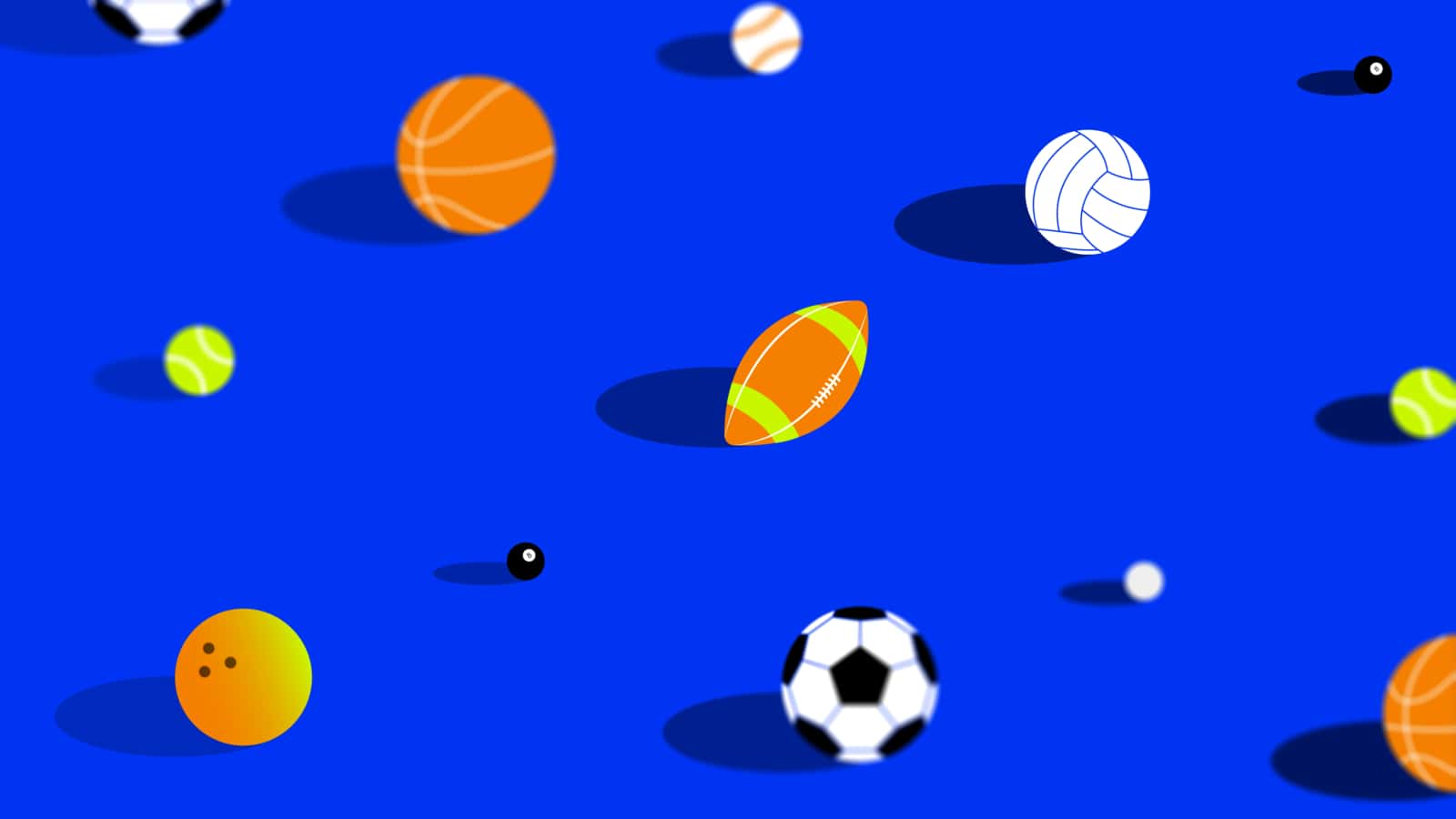 Saturday saw England kick off their RBS 6 Nations campaign against France at Twickenham. I was lucky enough to be one of the 81,902 people in the crowd. I was even luckier that I was one of the 100-odd people attending as guests of Accenture, the Championship’s “Official Technology Partner”.

In practice, what this meant was access to a couple of very sociable former players (Will Greenwood and Ben Kay) who gave us plenty of pre- and post-match bantz and analysis (some of it based on Accenture number crunching), a rather optimistic demo using Amazon Echo, a VR experience for those who wanted it and plenty of beer, curry and pies. Everyone wanted those. Quite a blokey experience but a well-judged one, given the demographic of the Accenture clients and contacts present. Despite a rather ordinary England performance, we left happy.

It got me thinking, not for the first time, about the role of sponsorship in the sports we watch and enjoy.

Reading from the same team sheet

Often, of course, it's about money, pure and simple. A brand stumps up cash in exchange for exposure; the punters get to enjoy elite sport. Even the most die-hard sports purists accept this as part and parcel of the modern game. And those few examples where it does rankle a bit are surely outweighed by the way that an injection of funds can bring sport – and the razzmatazz that goes with the biggest events – to life for the biggest number of fans.

But at their best, sports sponsorships are about more than just money. The really good ones feel less like tawdry commercial arrangements and more like natural synergies. Waitrose sponsoring England cricket, for instance, feels like a no-brainer. They’re aspirational, middle class and think of themselves as a premium brand. Just like Waitrose.

Elsewhere, Johnstone’s Paint enjoyed a long and successful partnership with lower-league football (until recently) that was surely a great example of a trade brand picking the perfect place to get its name in front of a keen and receptive audience. It even came up with a fun challenge that had its moment in the YouTube sun.

Some of these “natural” synergies may initially raise an eyebrow but end up succeeding because they draw so successfully on certain specific elements of their value proposition. I’m thinking of Stella Artois and Wimbledon here. In some quarters, Stella’s image is so tied up with its ability to render the drinker senseless that it’s routinely known as “wife beater”. But by focusing on its own premium qualities (as it did with its long-running “reassuringly expensive” tagline), a strong continental lager has successfully aligned itself with a tournament that’s as English as Earl Grey tea.

Where it gets really interesting, though, is when this idea of partnership goes beyond pure funding and exposure. Staying with Wimbledon, the obvious example here is IBM, which has been associated with SW19 for more than 25 years. For most of that time, a key focus for both organisations has been on how best to deploy IBM technology to enhance the fan experience, both at the ground and – via digital platforms and media partners – throughout the world. Make no mistake, IBM is in this to attract more interest from tennis fans in the business community, but by focusing first on the fan (in all of us), it has been creating a great shop window for its technology and analytical capabilities for more than two decades.

Accenture – whose technology partnership with the 6 Nations Championship is just five years young – is clearly aiming for the same territory. And, in a sport that’s increasingly dominated by professionalism and statistics, it’s easy to see fans valuing the Accenture analytics that sit behind the official Championship app.

What’s interesting in both of these examples is that it’s B2B technology being used in a very consumer-facing way to enhance the fan experience. Clearly, there’s a synergy between the brands and the sports in question: establishment sports, like tennis and rugby – shall we just call them “posh”? – naturally attract well-heeled fans, some of whom will be budget holders and influencers at the kind of companies IBM and Accenture want to sell to. But both sports are also rich pickings for analysts and number crunchers, and as we enter an era of technology that’s starting to do our thinking for us, both IBM and Accenture will be keen to demonstrate what cognitive computing and machine learning can do.

As an IBM agency, our challenge is to help IBM sellers relate the enhanced fan experience to the potential business gains of using the same technology. It’s not always an easy challenge, but it’s one we enjoy. Accenture will certainly be looking for ways to do the same. It will be interesting to see what other partnerships creative B2B brands can identify to forge fruitful future sporting partnerships.

Ultimately, though, the technology that probably enhanced my experience most on Saturday – apart from whatever wizardry went into making those pies – had little to do with Accenture or any other B2B brand. It was the “Ref Link”, a pre-tuned radio and earpiece that allowed me to hear what the referee was saying and (in some cases) how the players were reacting. This technology has been around for a few years and is now so integral to TV coverage of rugby that you forget it’s there. Up on Row 60, though, and with almost 82,000 people swinging low for all they were worth, it didn’t half bring you closer to the action. As far as I know, there’s not (yet) an app for that.