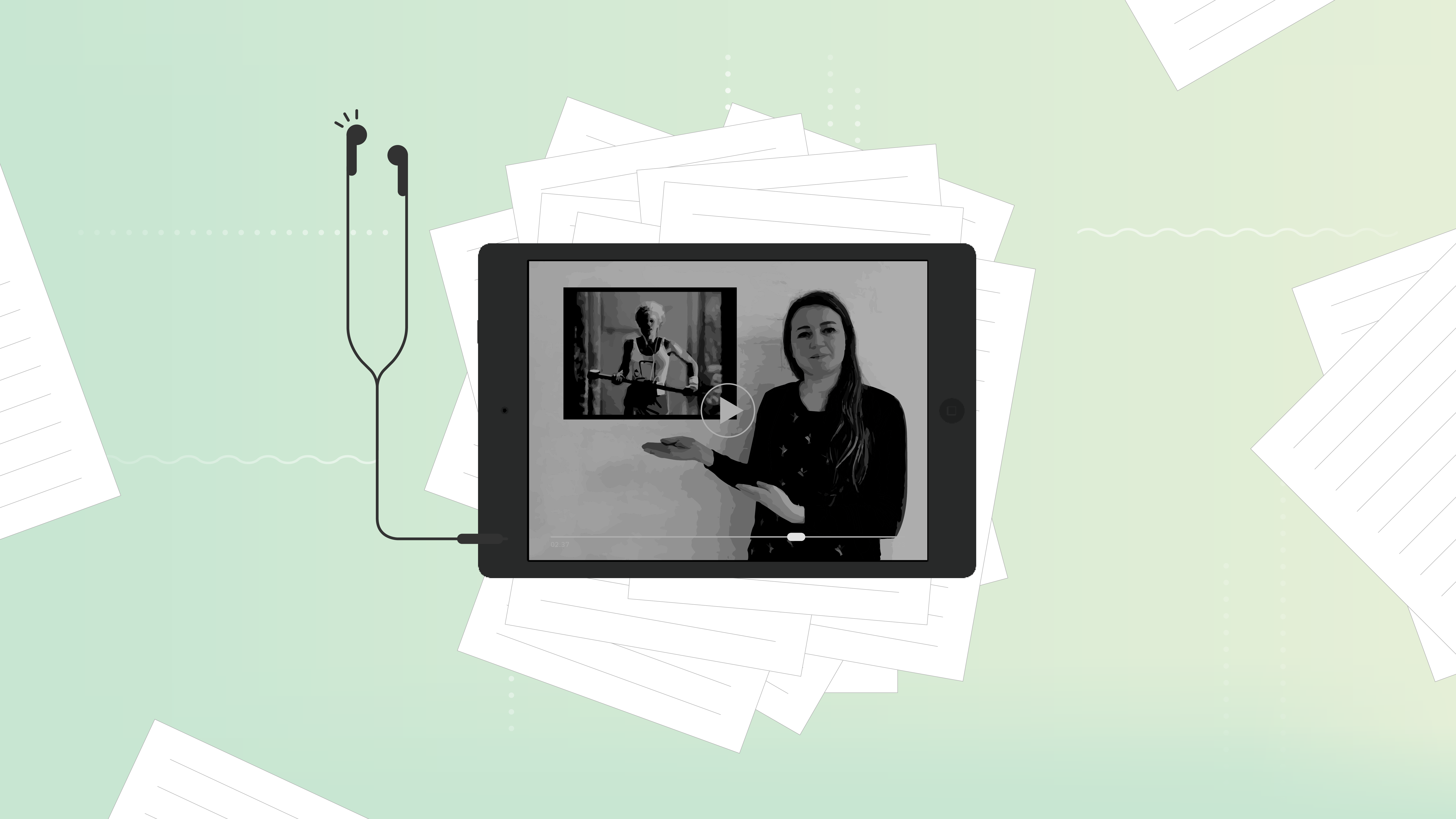 Too much story. Not enough telling.

A great deal of virtual ink has been expended over the past decade or so on the theme of storytelling in marketing. And it’s easy to see why the idea is so appealing.

The best stories, after all, carry an emotional impact, deliver an underlying message (ideally on the audience’s own terms) and stick in the memory long after they’re told. If that’s not nirvana for modern marketing, I don’t know what is.

And there are certainly some great examples of brands stepping away from the hard sell and introducing more oblique, passive or conversational narratives to their communications. The high-production, high-emotion epics we see from the likes of John Lewis each Christmas and then again a few weeks later from a clutch of Super Bowl sponsors are perhaps the most obvious manifestation of this shift from spinning to yarn.

The B2B world has followed suit. HP’s big-budget nod to Mr Robot, for example, succeeds in bringing drama and emotion to a dry and technical subject:

Or here’s a giant game of Jenga from 2014 that leaves me in no doubt about the precision and quality of Caterpillar kit – without explicitly giving me a single detail:

These are great examples of creative brains finding new ways to capture the imagination and communicate important brand or product characteristics. I’d argue, though, that they’re really only doing what great creative brains have been doing for decades.

A Campaign retrospective last year to mark of 100 years of the IPA (the UK advertising body, not the beer) featured many iconic examples of what presumably would today be classed as storytelling, from Nick Kamen getting his kit off to this frankly surreal effort from the days when cigarette advertising was still a Thing:

It’s lovely, too, to see how far back Volkswagen’s form in this field goes:

And of course, a bit closer to home for long-time IBM partners like us, there’s the iconic Ridley Scott's Apple ad from 1984 (arguably the genesis of the annual Super Bowl bonanza):

These are all certainly “stories” in the sense that they’re fictional narratives, and – apart, perhaps, from those iguanas – they all work as ads. But for me “storytelling” is as much about the telling as it is about the story. And that’s where more brands could be focusing their efforts.

Consider this film, which is part of a series produced for Adobe by our partners at Casual Films:

Like the other films in the series, this thoughtful, engaging piece is allowed to develop at its own pace. The “stories”, such as they are, are simple and light. (And, incidentally, barely mention Adobe at all.) But the telling is sublime.

Or there’s this film, in which an Icelandic fisherman tells us of his trouble sleeping. (Like the HP example above, the piece featured in a special round-up from B2B Marketing.)

It’s a bold but affecting way of highlighting the research Philips does into technologies that can help with sleeping disorders – all the more striking because it’s aimed at a business audience presumably much more accustomed to talk of features, benefits and ROI.

These examples work because they are so rooted in authenticity. The settings feel completely natural, and the subjects of the films appear to be telling their story the way they see it: in their own words and at their own pace.

Both examples also feature customer stories. Apply the same principle of authenticity to employee stories and you have a fantastic opportunity to shine a light on the people that ultimately define your brand. Finding the right way of telling and curating these stories can give you an invaluable tool for recruitment, internal engagement or building brand awareness and empathy with a broader external audience.

To do this well, though, you’re going to have to meet three key challenges:

Your people have a day job, and that job is almost certainly not about repackaging their experiences as stories. But they will have stories to tell. All of them. Whether it’s a private passion that influences their success in work or a private belief that there’s a better way of doing things, they all have something to say. You only have to lose yourself in a TED-talk rabbit hole for an hour or two to realise that there’s interest to be had from the most surprising quarters. The trick is identifying the nuggets that can be made to shine.

There are practical things you can do to help people think about and identify the stories they might like to tell. You can and should, for instance, identify key characteristics that a story must exhibit in order to qualify. Those characteristics should align directly to your underlying brand platform or narrative. And you can think about rewarding or incentivising those who come up with promising story ideas.

You may find, though, that the best tool for encouraging your people to come forward with their stories is simply to kick things off. These things have a habit of growing organically.

In an ideal world you’d be sending professional journalists and film crews to interview every budding storyteller across your organisation and then following up with thoughtful, creative studio concepts to bring the material to life. In the real world, to tweak a famously authentic line, you’re gonna need a smaller boat.

The authenticity you’re looking for will come, to a large extent, by giving people their own voice. But, again, they’re not raconteurs by trade, so they’re going to need some help. You’ve already thought about the key characteristics of the stories you want to tell; you can usefully spend some time thinking about the structure too. There are many options when it comes to narrative arcs so don’t be tempted to stick with the tried and tested challenge/solution/results trope beloved of B2B marketers everywhere. Find a structure – or a selection of structures – that will work for your needs and provide some guidance (and examples) of how to work within it.

Consider also how you can capture narratives in a natural – and cheap – way. The chances are that every potential storyteller you want to engage is carrying a camera, recording equipment and a word processor (of sorts) in their pocket. Find ways to combine the authenticity of smartphone content with the professionalism that a bit of structure and guidance can bring.

Finally, be flexible. There will be stories that are so strong that they demand to be revisited, edited and polished to perfection. Others will be more suited to a quick share on internal channels where the audience will appreciate the raw authenticity (including the occasional typo!) and engage accordingly. Develop and utilise a range of different formats to be used across your different channels.

Whether you’re encouraging people to share stories externally or not, it makes sense to provide cues that identify them as part of a family. Think of your stories as a content platform that audiences can quickly recognise and that instils certain expectations around what kind of narrative will be experienced. Again, TED does this extremely well: whether it’s a quick animation on Facebook or an on-stage presentation, I know from the first frame that I’m going to get an idea worth consuming and (of course) sharing.

Finally, to return to that Apple ad, here’s a piece that really puts it all together. Part of a branded series from Bloomberg called The Great Disruptors, it’s Lee Clow, one of the creative minds behind the 1984 ad, talking candidly, engagingly and very naturally about how it came about:

The TV spot itself deserves its place in advertising canon, but I’ll take this story – told this way – any day of the week.